The woman charged with DUI manslaughter after a crash that killed a JSO bailiff and left a JSO motorman seriously injured pleaded no contest. 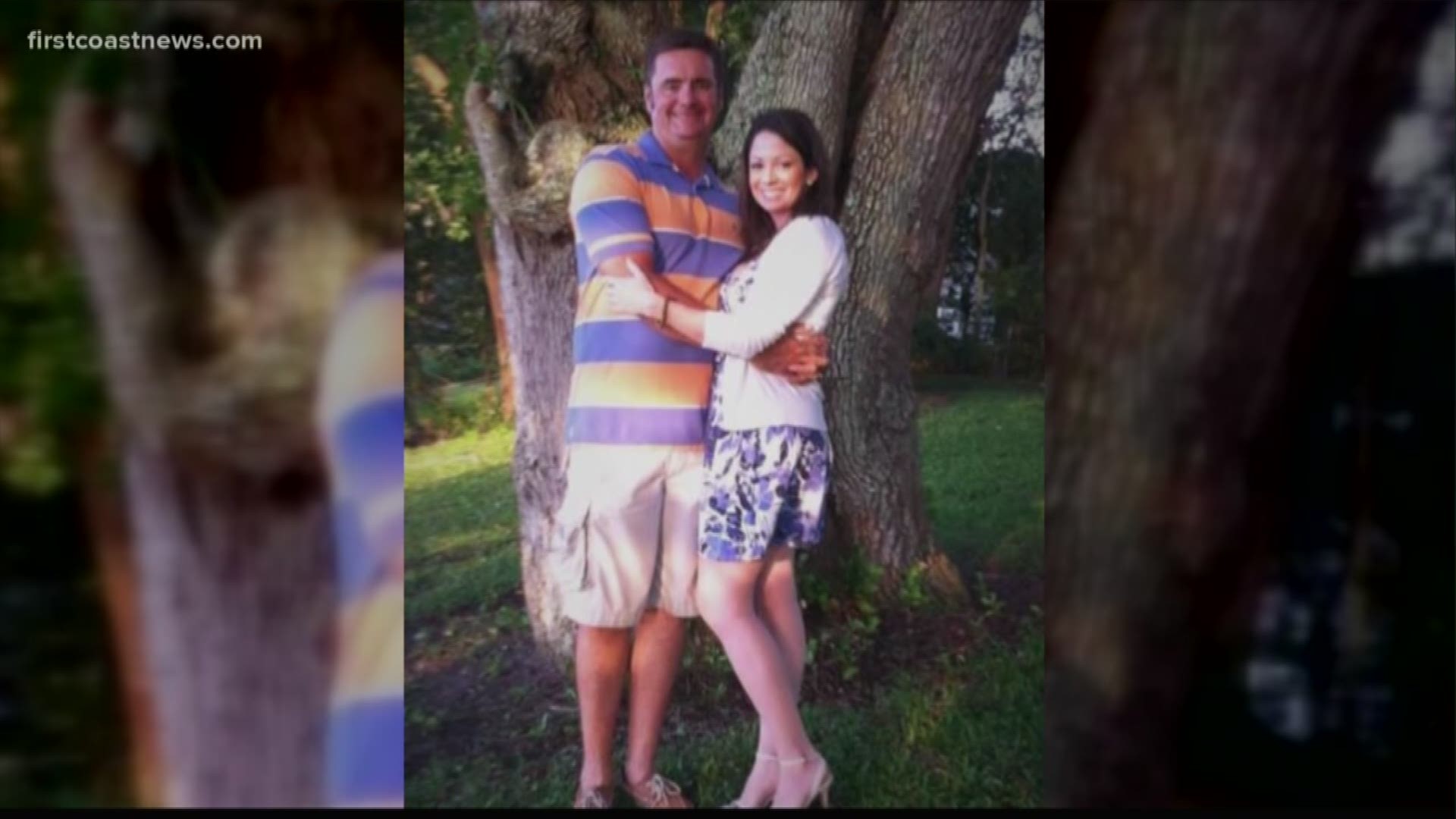 JACKSONVILLE, Fla. — The driver charged with the DUI manslaughter of a Jacksonville Sheriff's Office bailiff pleaded no contest, according to the State Attorney's Office on Tuesday.

The suspect, Kim Johnston, also pleaded no contest to a charge of DUI causing bodily injury, the State Attorney's Office said. She is now facing 15 years in prison.

JSO bailiff Cathy Adams and her husband William "Jack" Adams, a JSO motorman were driving back from a high school football game in Orlando with their children the night of Dec. 8, 2018. Florida Highway Patrol says their Chevrolet SUV was struck by an Acura driven by Johnston. The SUV hit the guardrail and flipped, according to FHP.

Cathy Adams was killed and Jack Adams suffered a broken back. Their children escaped with minor injuries.

The formal sentencing date for Johnston is scheduled for Nov. 27.

READ MORE ABOUT THE DEADLY CRASH