Clay County deputies say one of the cases appears to be domestic in nature and remains under investigation. 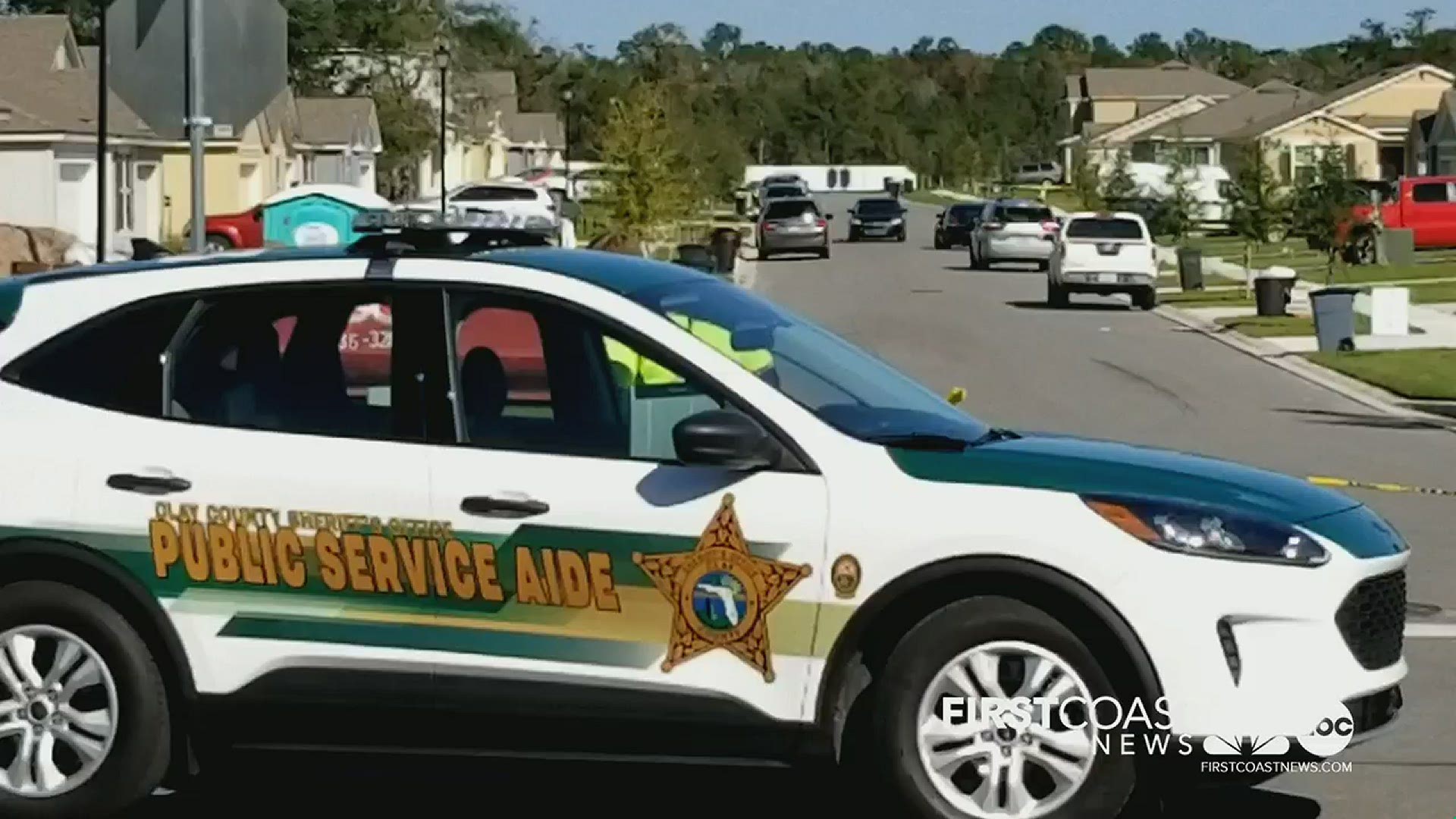 CLAY COUNTY, Fla. — A woman is dead after Clay County deputies found her shot inside a car in the Oakleaf area Saturday. This is just one of two separate weekend incidents that the Clay County Sheriff's Office is currently investigating.

Early Saturday morning, deputies say they responded to a call about shots fired near Deercroft Lane. Near the caller’s address, deputies say they found a woman in her vehicle with a single gunshot wound. Medics transported her to Orange Park Medical Center where she later died.

Later that morning, Cleon Erland McQueen, 60, was taken into custody and charged with premeditated attempted murder. He is being held without bond.

Clay County deputies say the incident appears to be domestic in nature and remains under investigation.

Additionally, deputies are investigating a separate and unrelated incident on Grayson Lane. CCSO says there will be an increased police presence in the area and will provide additional details once they become available.