Yang Yang was arrested last October with her husband, Navy Lt. Fan Yang, after the FBI and NCIS raided their San Jose home. 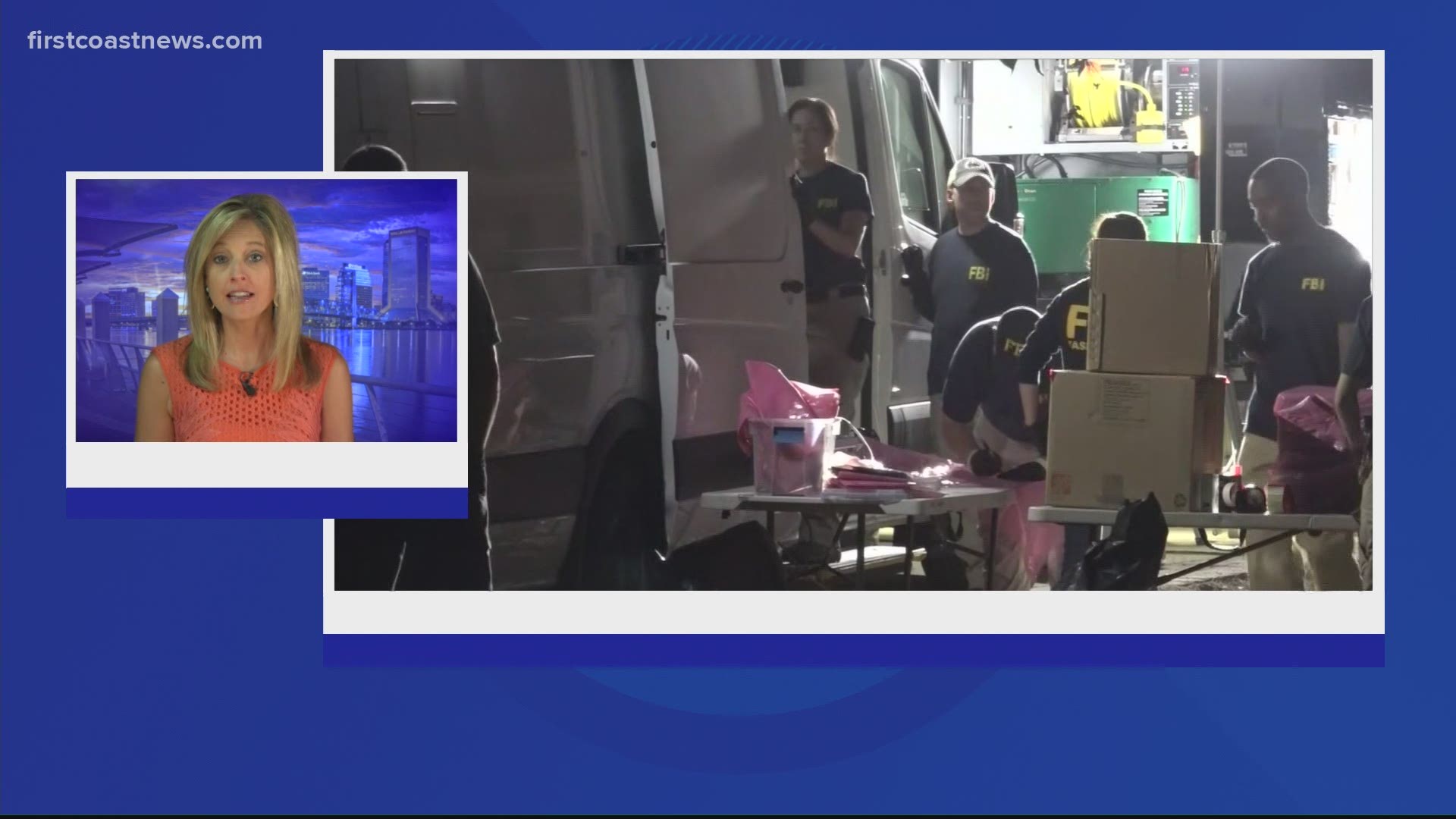 JACKSONVILLE, Fla — The wife of a Jacksonville Navy officer pleaded guilty Tuesday in a case involving an effort to smuggle military-grade equipment to a business in China, according to a motion filed by her attorneys.

This plea comes a week after Yang Yang, 34, agreed to a plea deal in which she accepted the charges in hopes of getting her sentenced lowered.

Yang Yang was arrested last October with her husband, Navy Lt. Fan Yang, after the FBI and NCIS raided their San Jose home. They were charged with conspiracy to defraud the United States, importing and manufacturing firearms, transfer of a firearm to a non-resident and conspiracy to violate federal law.

Two Chinese nationals were also charged in the investigation.

Yang Yang hopes to return to her two kindergarten-aged daughters, according to her attorneys. The deal anticipates a sentencing guideline between 10 to 16 months, with half in prison and half in home detention.

"She clearly accepted responsibility for her actions," her attorneys said in their motion filed Tuesday. "Her goal now is to return to her children as quickly as possible and to prepare for her sentencing."

Yang Yang remains locked up at the Baker County Jail.

Fan Yang was born in China, but became a United States citizen in 2006. He held a top-secret U.S. security clearance and served in the Navy's anti-submarine warfare unit, with an assignment at Naval Air Station Jacksonville. He pleaded not guilty and is awaiting trial next year.