'We must talk about solutions': Arlington residents speak out about recent spike in violence

Jacksonville Sheriff Mike Williams said the majority of what Arlington is seeing is issues with narcotics. 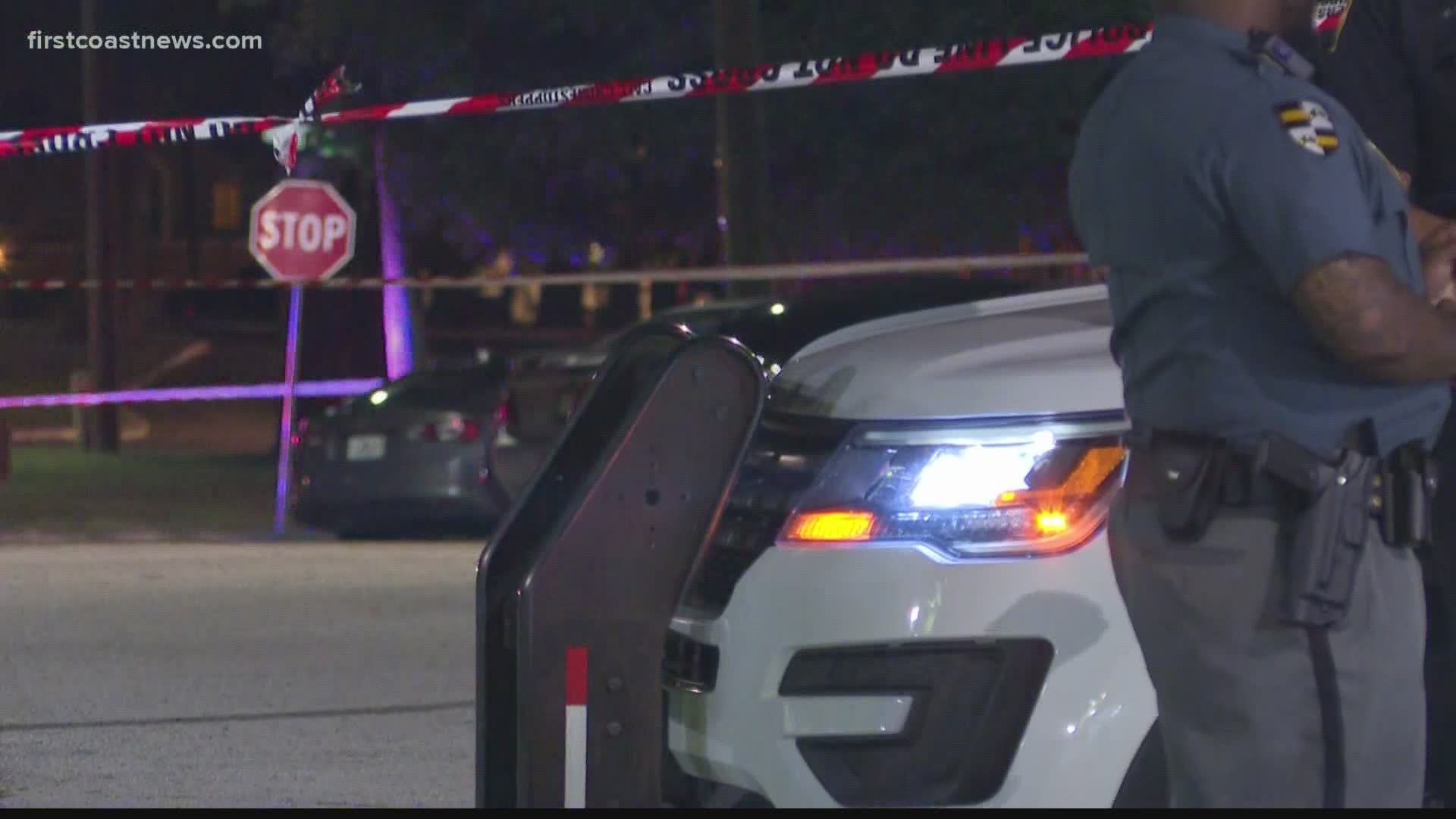 JACKSONVILLE, Fla — Arlington residents agonizing over a cycle of crime in their community -- after another man was shot in the neighborhood Saturday, the most recent in a string of several shootings with nine victims in one week.

On Monday, they had their chance to speak out during the District 1 Town Hall about what is going on in their area and what they believe will make it safer.

“I never remembered having so many shootings," long-time Arlington resident Ramsey Salem said. He simply wants to get to the bottom of why the neighborhood he has called home for almost 20 years has taken such a quick and violent turn.

Salem is not alone.

“We can talk about crime for months and years, but we must talk about solutions," President of the University Park Civic Association Joseph Maceo George said.

Jacksonville Sheriff Mike Williams explained the majority of what Arlington is seeing is issues with narcotics. In fact, 70% of crime in the city is drug-related, he explained during the town hall.

“There’s been a lot of increase effort and energy in Zone 2 because of these numbers," Williams said.

150 officers are designated to Zone 2 -- the area Arlington is in, but the sheriff admitted to one resident that JSO patrols aren’t like they used to be.

“I have less policemen today than I did 10 years ago. You know, there is a workload issue sometimes," Williams answered. "Just know we work hard to manage that."

The message local leaders repeated to Arlington residents at a news conference Friday: “see something, say something” and help JSO get suspects off of the streets.

“People are afraid to call in," Arlington resident Roberta Thompson said. She added community members need their own outlet to go to police.

“People know what is happening ... They will not call the police, they will not call municipal code enforcement. They call me as a shield. I am tired of being a shield," Thompson explained.

Williams said residents can ask to be anonymous when they call the Zone 2 sub station directly at 904-630-8166, or can take advantage of crime stoppers. First Coast Crime Stoppers can be reached at 1-866-845-TIPS.

The sheriff said JSO will be announcing initiatives to take action against violence in the city -- one program related to people carrying guns illegally.

Councilmember Joyce Morgan also said she had started working on an Arlington crime committee, but the COVID-19 pandemic put it on hold. On Monday, she said she plans to get that committee put together as soon as possible.

Morgan added she will continue listening to residents as she works on other solutions to make the neighborhood safer.