'I hear them:' Waycross mayor to speak with family of teens involved in officer-involved shooting 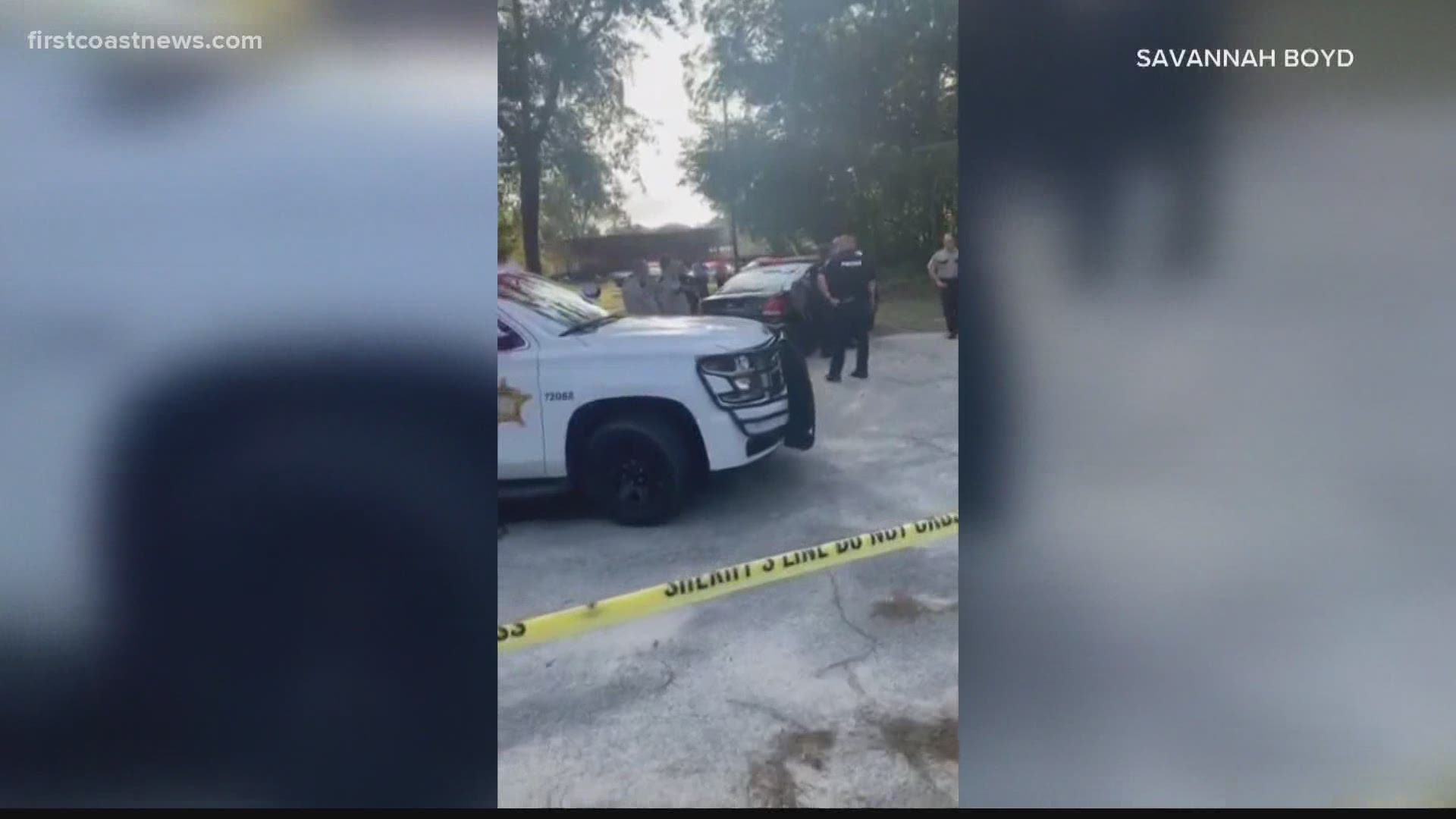 “I understand incidents like this create many unanswered questions in the short term, but we must realize that justice requires we work together in good faith to find factual answers,” Mayor Michael-Angelo James wrote in a statement.

Investigators say the first officer followed the minors' vehicle for several minutes without turning on his lights or sirens. They said three of the five siblings inside got out and ran home when the car stopped in their neighborhood at the corner of Walters and Greenwood Streets. That's when one of the officers reportedly fired his gun multiple times at the vehicle while the two teens were inside.

The GBI says there's no evidence that indicates the officer fired his gun toward the three siblings who were running home. One of the teens inside the car was also tased before being put in handcuffs.

The two teens are facing charges, but the 16-year-old driver was released to his parents Tuesday. Two officers are now on paid leave.

Overall, the shooting is causing outrage within the community.

“For him to shoot at those kids that’s dead wrong, we need something done about that,” Charles Johnson, a lifelong Waycross resident said.

“I will be reaching out to the family and parents of the children involved. I will speak with them directly and make sure they understand that I hear them," James wrote.

Johnson thinks this will have a long-term impact on the kids involved.

“They [are] scarred for life,” Johnson said.

"We will await a report on this incident before drawing any conclusions," James wrote.

The community plans to discuss the shooting Tuesday at 7:30 p.m. at Macedonia Missionary Baptist Church in Waycross.