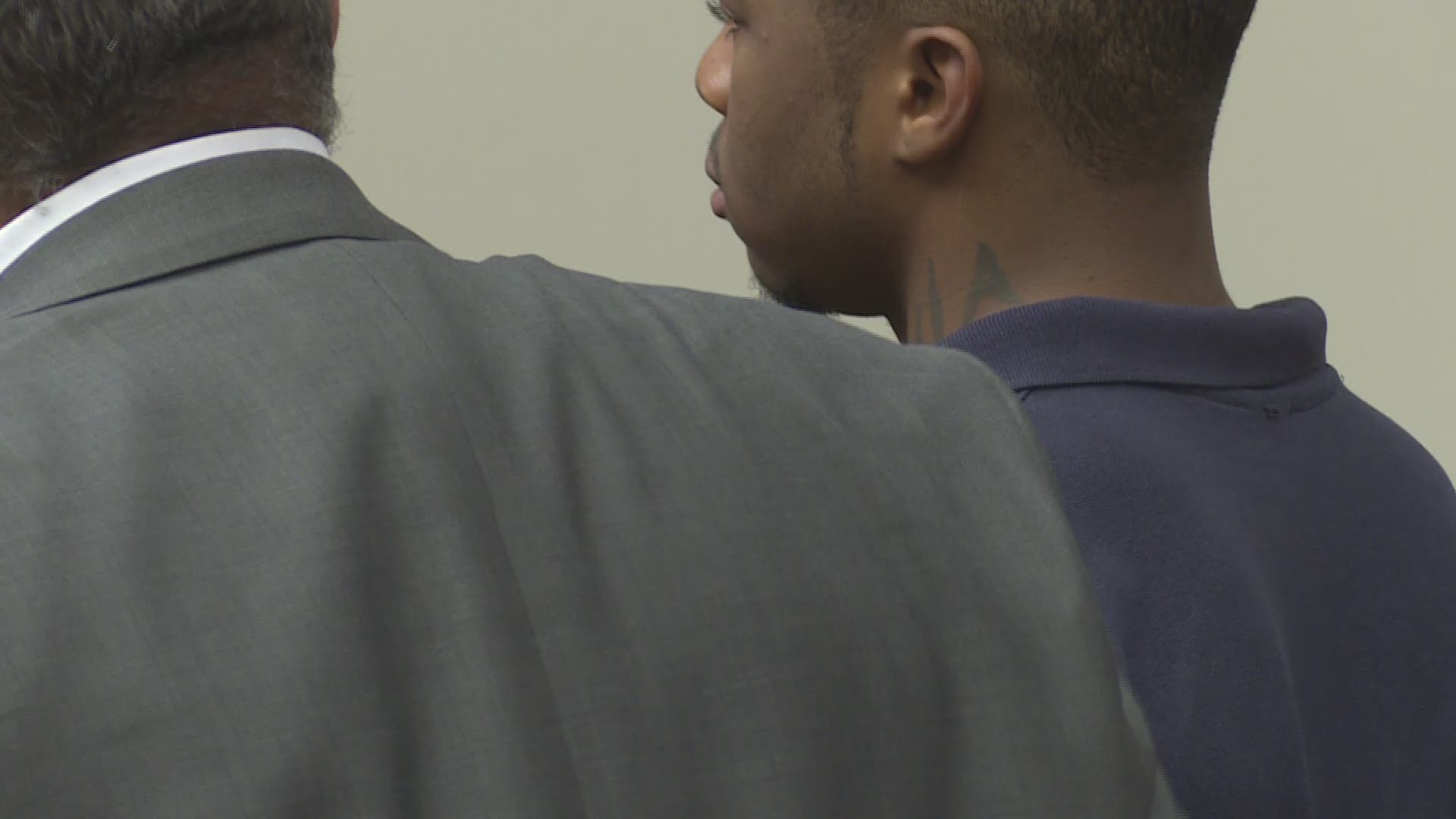 It only took a matter of minutes for the State Attorney’s office Thursday to announce their plans to charge 17-year-old Jhamel Paskel as an adult.

On Sept. 30, the Jacksonville Sheriff’s Office responded to an armed carjacking and kidnapping at the 7-Eleven gas station on Lem Turner Road. JSO says Paskel ran from the car and K-9 Fang was sent out after him.

Police say Paskel shot and killed Fang and continued to run but was caught by officers who had set up a perimeter.

JSO K-9 Fang was shot and killed in the line of duty early Sunday morning while pursuing a carjacking suspect.