Trial continued for man accused of killing wife, burying her in backyard for their son to find

On Tuesday, the prosecution didn't ask Haim's son about what happened in 1993 but rather asked him how he found his mother’s remains in 2014 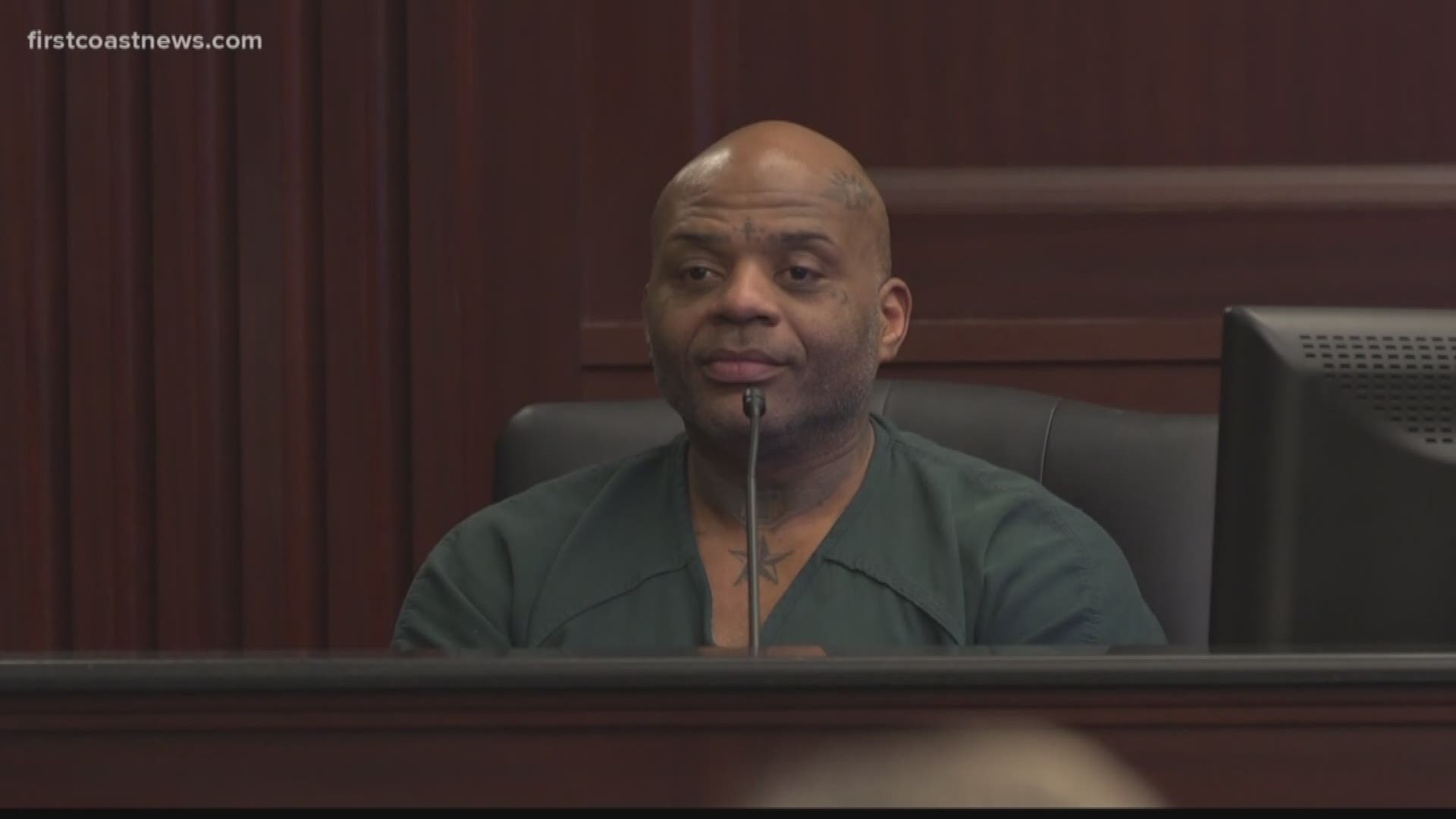 Opening statements began Tuesday in the second-degree murder trial of Michael Haim, accused of murdering his wife Bonnie Haim back in 1993.

Michael Haim has pleaded not guilty to the charges against him.

On Tuesday, several witnesses were called but the most anticipated witness was that of the son, Aaron Haim, now known as Aaron Fraser.

The prosecution didn't ask him about what happened in 1993 but rather focused on how Aaron found his mother’s remains.

Aaron recanted that years after Bonnie Haim's disappearance, on the weekend of Dec. 14, 2014, he rented an excavator and he and his brother-in-law were working on the Haim home when they broke up a brick and concrete slab with a shovel.

He described the gut-wrenching moment on the stand when he made the realization they were remains.