When Kawaf’s wife opened the door she saw her husband being stabbed multiple times. She was later tied up while the attackers demanded money. 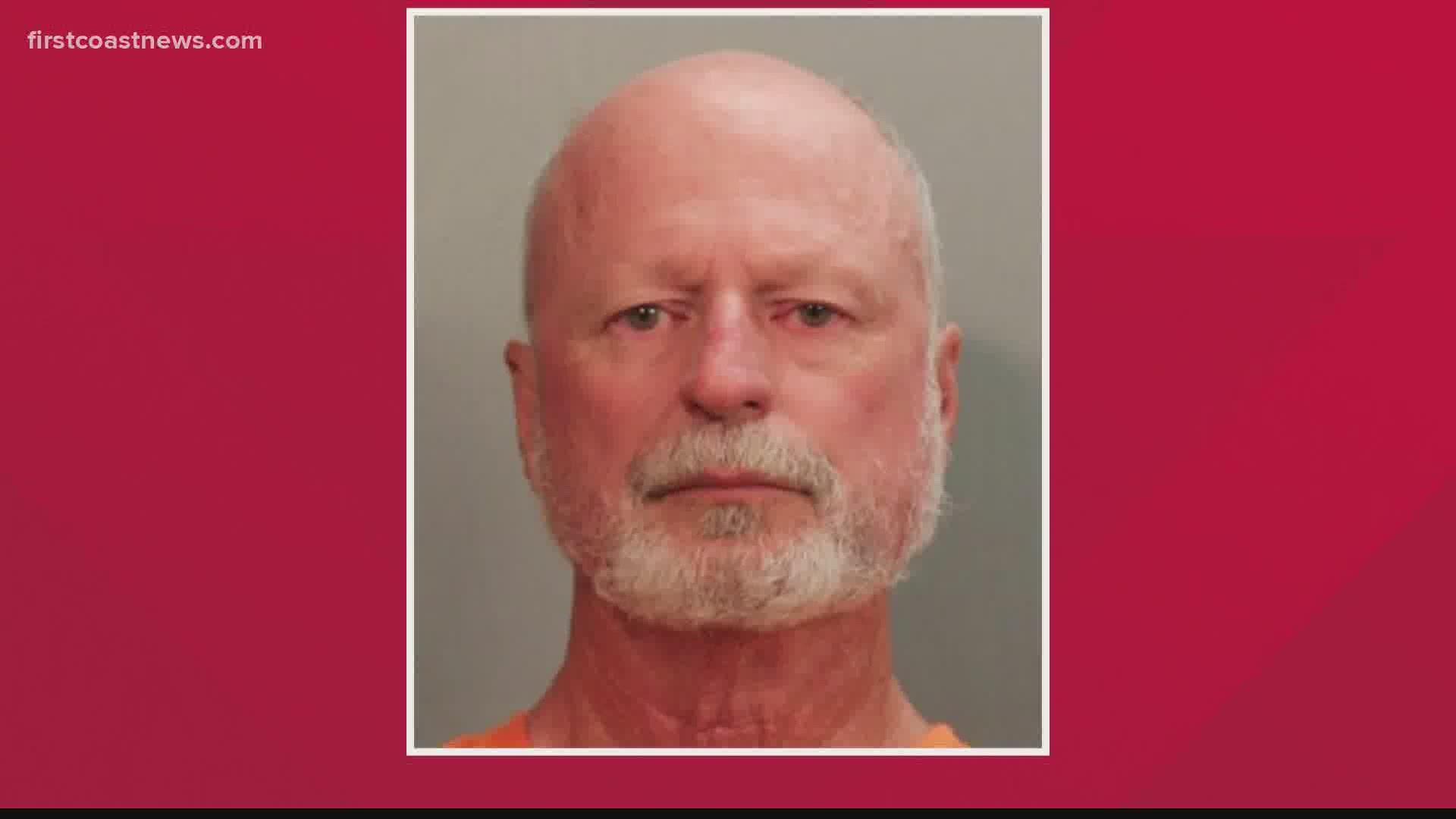 First Coast News is getting a deeper look at the investigation that solved a two-decade-old cold case through new court documents.

At the time of the crime, Baer was a detective with JSO.

According to a recently released arrest warrant, on the morning of May 17, Kawaf’s wife heard a commotion in her garage.

When she opened the door she saw her husband being stabbed multiple times and when she tried to help him, she was grabbed by a female suspect who she bit on the arm, according to the warrant.

The document also says the male attacker grabbed Kawaf's wife, put a knife to her throat, and said: “Give me the money, I know you’ve got money.”

She told them where they could find $30,000 hidden in a kitchen cabinet, the warrant states. She was then duct-taped to a chair while the suspects fled.

Her husband later died from the brutal stabbing.

According to the arrest warrant, blood droplets and nail clippings were taken from the scene and sent to the FDLE in 1999.

RELATED: Attorney: Retired JSO detective's arrest in 1999 Cold Case may lead to review of other cases he investigated

Though the case was revisited for forensic analysis in 2003 and 2014, it appears the biggest break came in March of 2018 when the genetic genealogy process began.

It would take nearly two years but the warrant says in June of this year a male subject, William Baer Jr. was identified through the genetic profile.

Days later, the female profile came back for Melissa Jo Schafer, who was determined to be William Baer’s wife back in 1999 and fit the description of the female attacker.

On June 15th, detectives collected trash from Baer’s Jacksonville home for DNA and three days later got confirmation from the lab that the DNA on Baer’s trash and the DNA from the crime in 1999 was a match.

The State Attorney's Office released the following statement about the arrest:

"Despite more than 20 years passing, this arrest shows the importance of cold case work in law enforcement and the value of genetic genealogy. The case will be prosecuted by State Attorney Melissa Nelson and Chief Assistant L.E. Hutton."