Josiah Anthony Frazier Padula is being sought on a warrant for home invasion robbery, police said. 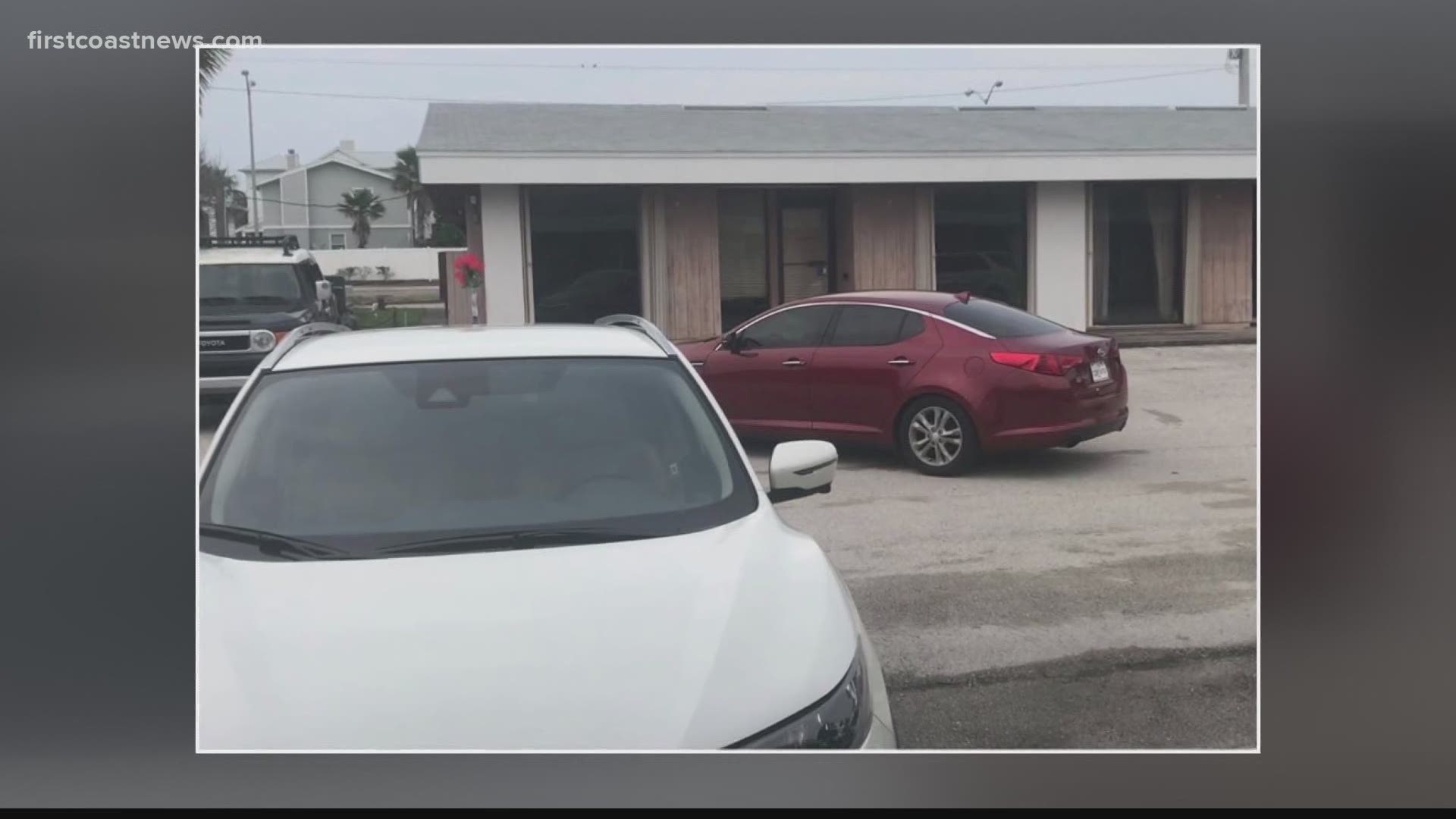 NEPTUNE BEACH, Fla. — A 23-year-old Jacksonville Beach man is behind bars after an April 14 home invasion robbery at a Neptune Beach apartment left him shot in the chest, police said.

And police have issued an arrest warrant on a second man sought in the home invasion as the search continues for him and a third, Neptune Beach police said.

Josiah Anthony Frazier Padula is being sought on a warrant for home invasion robbery, police said. This comes after Leonard Wayne Larramore of South 9th Street was charged Wednesday with armed home invasion robbery following his hospitalization for the bullet wound, his arrest report said. He remains behind bars on $100,000 bail as the search continues for two other intruders, police said.

Security camera video shows three men forcing their way into an apartment at the Park Place complex at 1000 Third St. just before 6 p.m., according to the Neptune Beach Police Department. Seconds later three shots ring out after the resident inside said he fired multiple times when they burst in with guns, Larramore’s arrest report said. More gunshots are heard as the intruders run, video showing one jumping off a balcony before they fled in a red Kia, police said.

Minutes later, Larramore was dropped off at Baptist Medical Center Beaches in a silver Pontiac four-door sedan, then taken to UF Health Jacksonville for treatment, his arrest report said. Police continue looking for the two others after the Kia and Pontiac were found.

The at-large assailants are described as black men possibly in their 20s, considered armed and dangerous.