Victim dragged by van for blocks, beaten in Moncrief area of Jacksonville

JSO is describing this incident to be "horrendous." 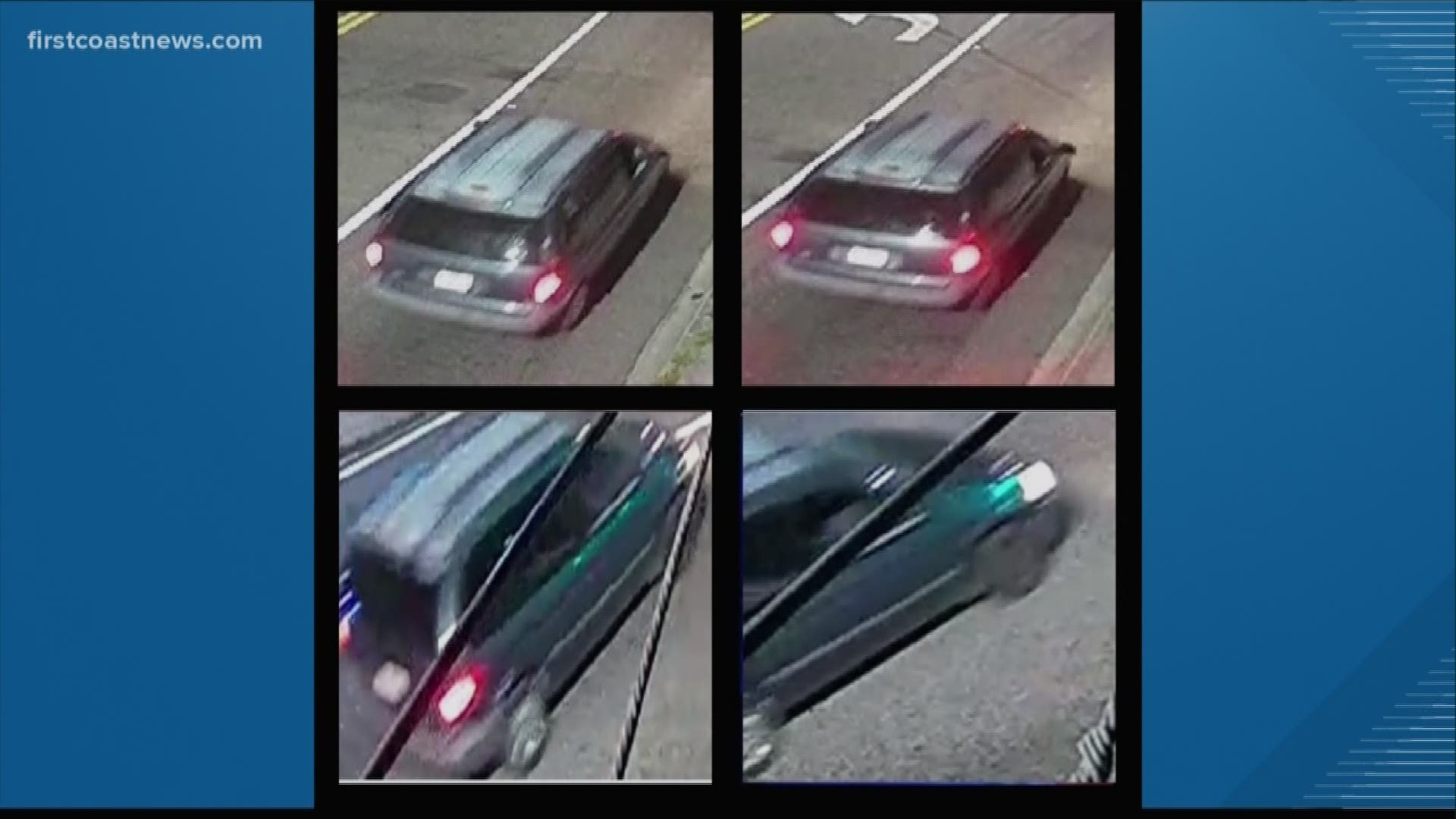 A person is suffering from life-threatening injuries after being beaten and dragged by a van for more than two blocks in the Moncrief area of Jacksonville Friday morning, according to the Jacksonville Sheriff's Office.

In the early morning hours, JSO was dispatched to the 4700 block of Pearce Street. When police arrived, they found the victim severely beaten.

Police say the victim was beaten by an attacker, who then grabbed him by the legs and dragged him from 36th Street and Moncrief Road to 36th and Pearce Streets.

JSO is describing this incident to be "horrendous." Police say they do have video, which was captured from the Real-Time Crime Center, but it is graphic. Police say they aren't releasing the video at this time.

The victim was transported to the hospital with life-threatening injuries.

JSO is now looking for the attacker. They believe he is driving a silver or tan Dodge Caravan.

Credit: JSO
Police released these images of the van the suspect is believed to be driving. It's described to be a silver or tan Dodge Caravan.