UPS drivers are showing solidarity with a moment of silence in honor of a Florida driver taken hostage by robbers and later killed in a shootout with police. 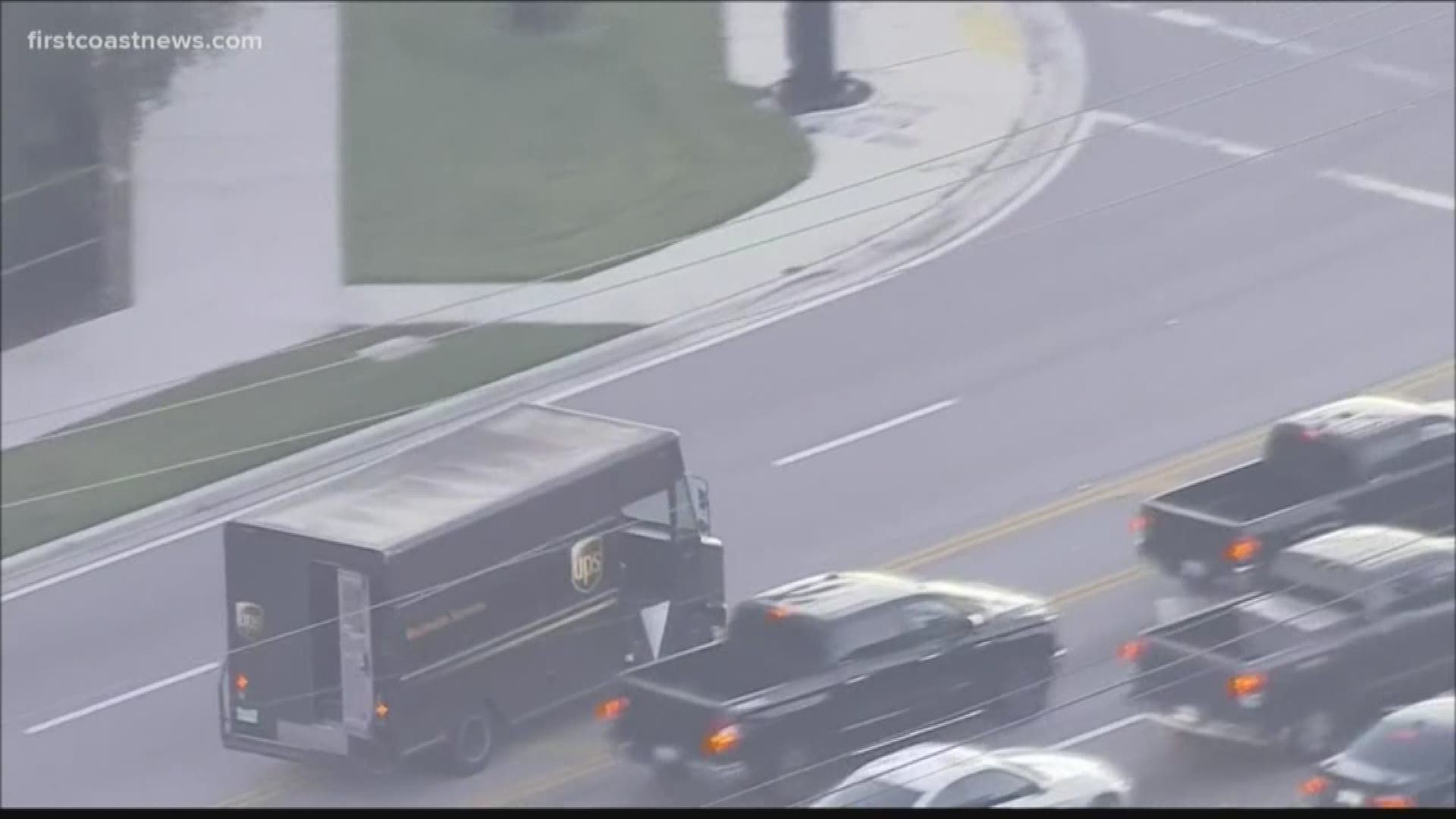 MIRAMAR, Fla. — UPS drivers across the country are briefly pausing their routes Monday evening as a moment of remembrance for a driver killed Thursday in a police shootout in Miramar, Fla.

At 5 p.m., UPS drivers will park their trucks in a safe place and turn on their four-way flashers in honor of UPS worker Frank Ordonez, 27. Teamsters Local 796, the slain driver's UPS union chapter, announced the moment of silence via Twitter.

RELATED: A UPS truck driver was killed during a shootout between police and 2 armed robbers

Frank Ordonez was taken hostage by two armed robbers and was killed during a police shootout between the robbers and police while in the middle of rush hour traffic, according to a report.

Relatives of Orsdonez questioned why officers had to unleash gunfire and if the situation could have been resolved without further putting Frank Ordonez's life in danger.

“I saw on TV when he fell, and I knew it was him. I saw how they killed my brother,” Luis Ordonez told The Associated Press on Friday.

He said the “police were insane. Instead of talking to them, they just started shooting. I know they (the robbery suspects) were shooting back at them, but it was easy to just cover behind police cars. They could have just covered themselves.”

UPS told  CBS Miami Frank Ordonez had been with the company for five years, but it was his first day driving the truck that the FBI says was hijacked Thursday by two armed men who robbed a Coral Gables jewelry store.

The suspects stole the UPS truck Ordonez was driving, took him hostage and sped away, Coral Gables police said.

The FBI says a bystander in a nearby car was also killed at the scene of the police shootout, after a chase that went 20 miles north to Miramar.

An FBI official says both robbers were shot and killed after firing at police.

Frank Ordonez is the father of two daughters, one is 3 years old, the other is 5 years old.