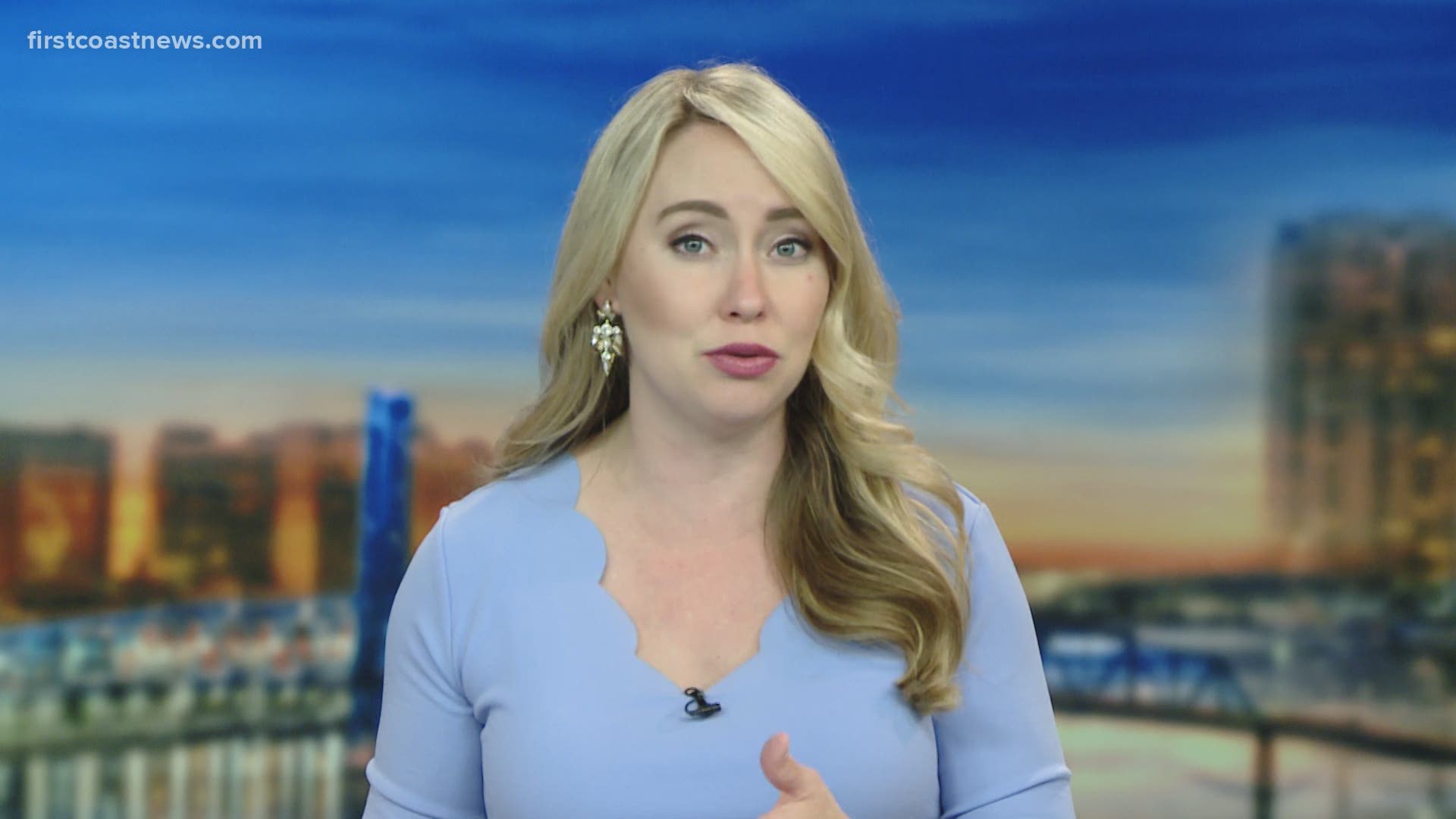 FLAGLER COUNTY, Fla. — A man who pulled a gun on Flagler County deputies last month and was shot as a result is now facing additional felonies.

According to the Flagler County Sheriff’s Office, several deputies were involved in a deputy-involved shooting on July 1 while serving an arrest warrant on a known offender outside a home on Sabal Palm Street.

During the encounter, deputies say 30- year-old Steven Eugene Barneski quickly pulled out a gun and three FCSO deputies fired their weapons striking him multiple times. Barneski was treated at the hospital for his injuries and released on July 6.

This week, the Honorable Judge Terrance Perkins signed arrest warrants for Barneski for the charges of Carrying a Concealed Firearm, Possession of a Firearm and Ammunition by a Convicted Felon, and Aggravated Assault on a Law Enforcement Officer. The warrants were served to Barneski at the inmate facility where he was being held without bond on the original warrants.

“This suspect is a convicted felon that shouldn’t have even had a gun to begin with,” Sheriff Rick Staly said. “Now he faces these additional charges for the additional crimes he committed that night."