Teen accused of killing his grandmother, burying her in her own backyard, heads to trial in May 2019 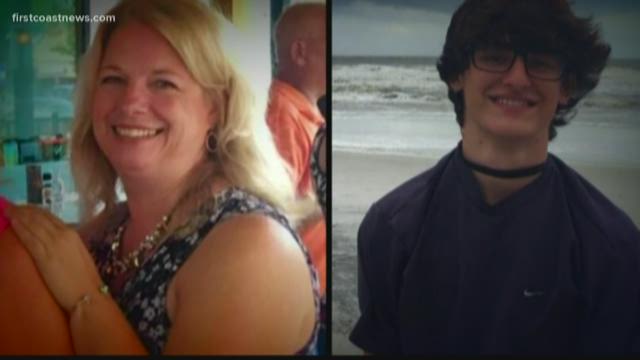 A Duval County judge has set a trial date for the Neptune Beach teen alleged to have killed his grandmother last year.

During a pretrial hearing Monday morning, Logan Mott's parents looked on as Judge Bruce Anderson Jr. set a trial date for May of 2019 for the murder of Kristina French.

Jury selection will begin May 13, 2019, and is anticipated to last around two weeks.

Mott is facing a second-degree murder charge for his grandmother's death. The pair was initially reported missing over Thanksgiving last year. French's body was subsequently found buried in her backyard in Neptune Beach.

Mott has pleaded not guilty in the case. His next day in court will be January 31, 2019, for another pretrial hearing.