If your DNA could help solved a murder or rape, would you let police use it? 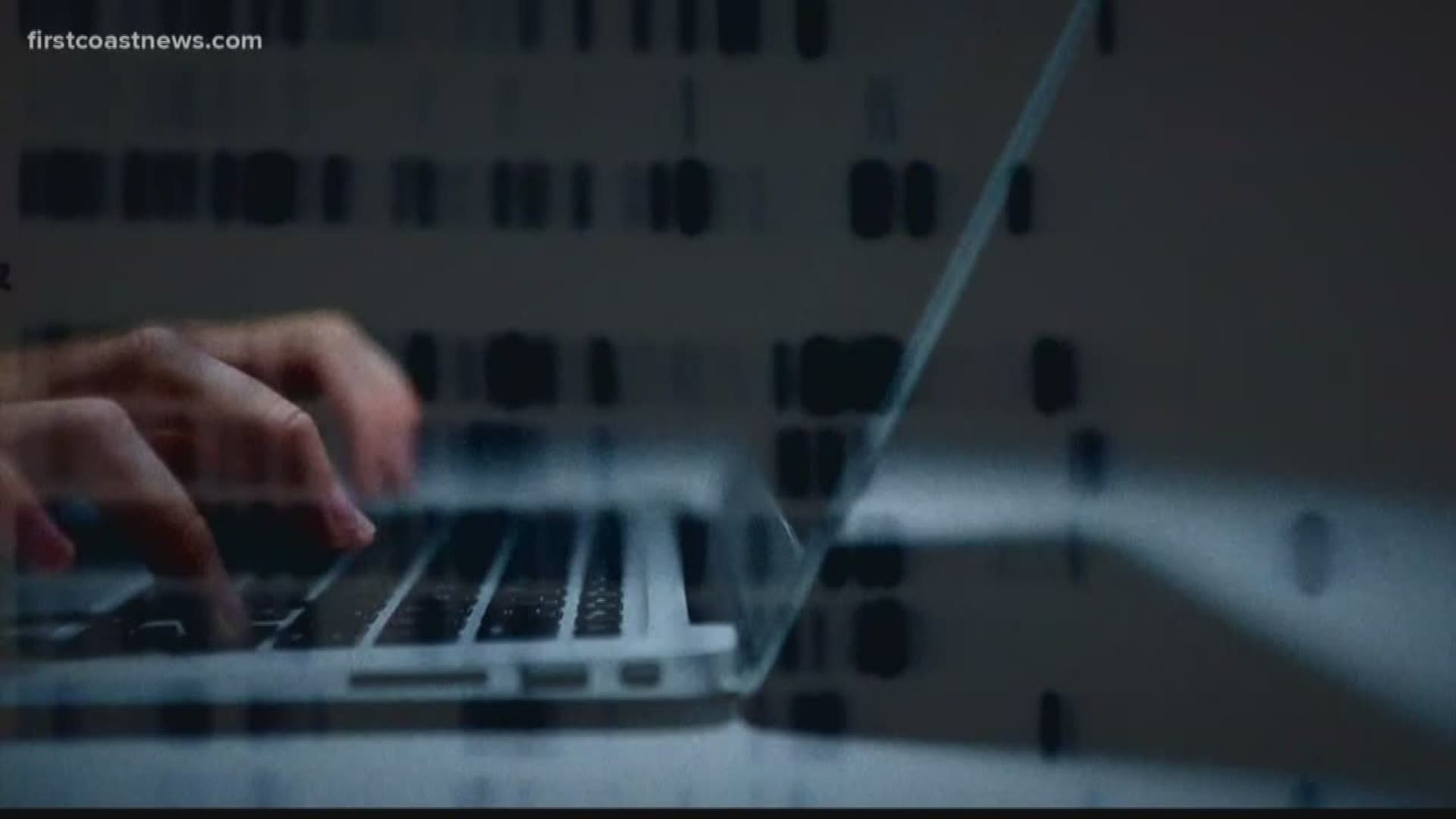 JACKSONVILLE, Fla. — When a murder investigation runs cold, the chance of solving the crime drops dramatically. Statewide, Florida's clearance rate for murder is just 60 percent. So when detectives look to reopen a cold case, they need every tool in the toolbox.

In the past few years, genetic genealogy has emerged as a kind of gift to investigators, helping solve some of the most high profile and stubborn cases.

But that could be changing now.

As more people seek to discover their ancestral roots or find long lost family members, their DNA becomes part of a company's database. Most are private or proprietary, but the free online database, GEDmatch, allows anyone to upload their DNA results to search for and connect with relatives.

That searchability has also been used by cold case detectives, generating push back and privacy concerns. Now the company says it will automatically opt out law enforcement from using DNA searches.

The use of genetic genealogy to solve a cold case first grabbed headlines with the arrest of Joseph DeAngelo, the so-called 'Golden State Killer,' in April of 2018.

He terrorized California residents for decades, committing at least 13 murders and 50 rapes.  He continued to terrorize First Coast resident Diane Stein, the mother of his last known murder victim.

"He would say 'I’m going to kill you' in a low, almost childish voice,” she told our crew after DeAngelo's arrest in 2018.

When he was finally caught, it was because of the GEDmatch database.

In May the company changed its terms of service, taking away law enforcement’s unlimited access to DNA profiles.

He says forensic genetic genealogy revolutionized cold case investigations. Being able to take DNA from a crime and enter it into the database to see family matches. It could be as close as a sibling or parent, but also as far out as a 4th or 5th cousin. But the new policy changes the default settings for GEDmatch users, automatically limiting access for law enforcement.

"They basically blanket opted everyone that had a profile in their database out so law enforcement could not use them. Every individual has to go and physically opt back in to give law enforcement access to their profile," tells Backmann.

The pressure to change the company’s terms of service came after the site allowed law enforcement to use it to solve an assault case in Utah. A case which was not a murder or a rape. Backmann says he believes part of the pressure is because the general public doesn’t understand DNA matching is just the first, not the last, step in an investigation.

"Then the real investigation has to start.  You have to be able to prove that person had the opportunity, had a motive and was in that area. All of those things still come into play," says Backmann.

Law enforcement still has to match a suspect’s DNA to a crime scene or original evidence.

Those in favor of the new policy say it gives users a choice about how their DNA is used.

But some in law enforcement and victims' families worry it will have a chilling effect on solving already cold cases.