UNSOLVED: The murder of Kathy Barnaik

In the last 30 years, many of her family and friends have passed away, but an investigator in Baker County wants to make sure her case isn't forgotten. 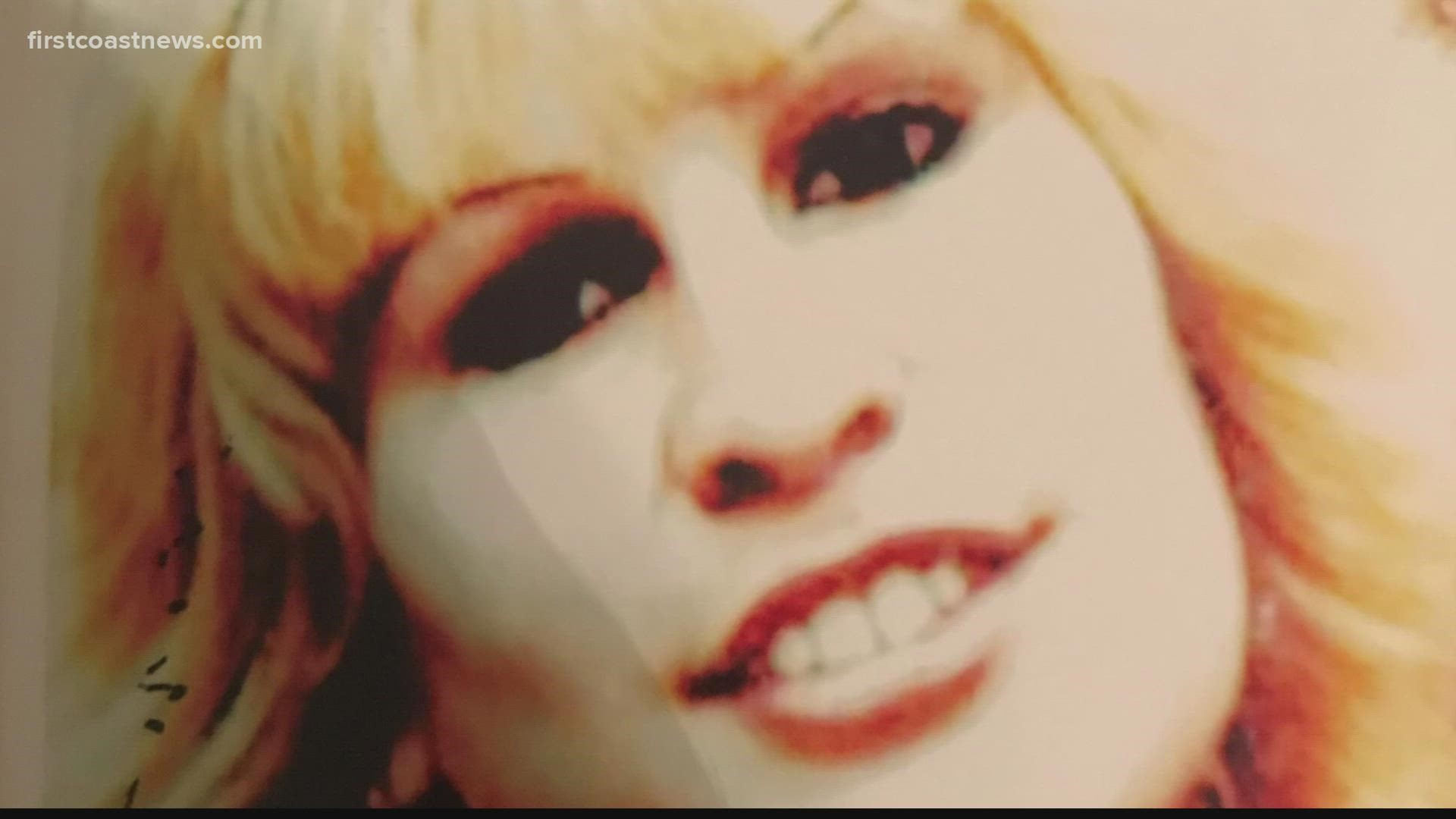 BAKER COUNTY, Fla. — On the sides of two boxes of evidence, it reads her name: Kathy Barnaik.

She was just 24 years old when she was reported missing by her family in December 1991.  In her last known conversation, she told her stepfather she was at a truck stop in Lake City and was going to get a ride back to Jacksonville with two truck drivers.

"That was the last time anyone had heard from her," Lt. David Mancini with the Baker County Sheriff's Office said.

There was no trace of her until 18 months later, on July 26, 1993. Two fishermen noticed stray dogs digging underneath an I-10 bridge near the Glenn St. Mary exit and smelled the unmistakable odor of death.

Buried in the ground, wrapped in garbage bags and stuffed into a bag, was Barnaik's body.

"Based on some of the evidence we had in the bag and at the scene, we don’t believe that was the spot she was actually murdered," Lt. Mancini, said," We believe she was murdered somewhere else and put in the bag and brought there."

With the state her body was found in, the Medical Examiner couldn’t determine a cause of death. Lt. Mancini says Kathy’s family told investigators she had struggled with narcotics and was known to hitchhike. She had two small children that had been removed from her care and adopted by other families.

Friends told the original investigators that in December of 1991 Kathy had met a man that offered her a job to do clerical work for his company in Lake City. But within a few days, it didn’t work out so she was looking to come back to Jacksonville.

"They [investigators] ruled him out as a suspect, so really he was the only person they looked at back then," Lt. Mancini said. " They interviewed several friends and family members and they didn’t have much to go on other than it is possibly a truck driver."

In that last phone call from a truck stop, Kathy didn’t provide any description of the truck drivers she said she was riding back to Jacksonville with.

Since reopening this case, Lt. Mancini says he has been looking at cases from all over the country from the early 1990s that involve women known to hitchhike and whose bodies were found along interstates or under bridges.  Looking for cases with similarities to Kathy's case.

Lt. Mancini wants to hear from anyone that knew Kathy Barnaik in 1991 or any other law enforcement that thinks they have a case that sounds similar, whether it be solved or cold.

A push to bring closure to a case before it is buried by time.

"It is very sad," Lt. Mancini said. " She is a victim that is almost forgotten."

If you have information about the murder of Kathy Barnaik, please contact the Baker County Sheriff's Office at 904-259-2861. 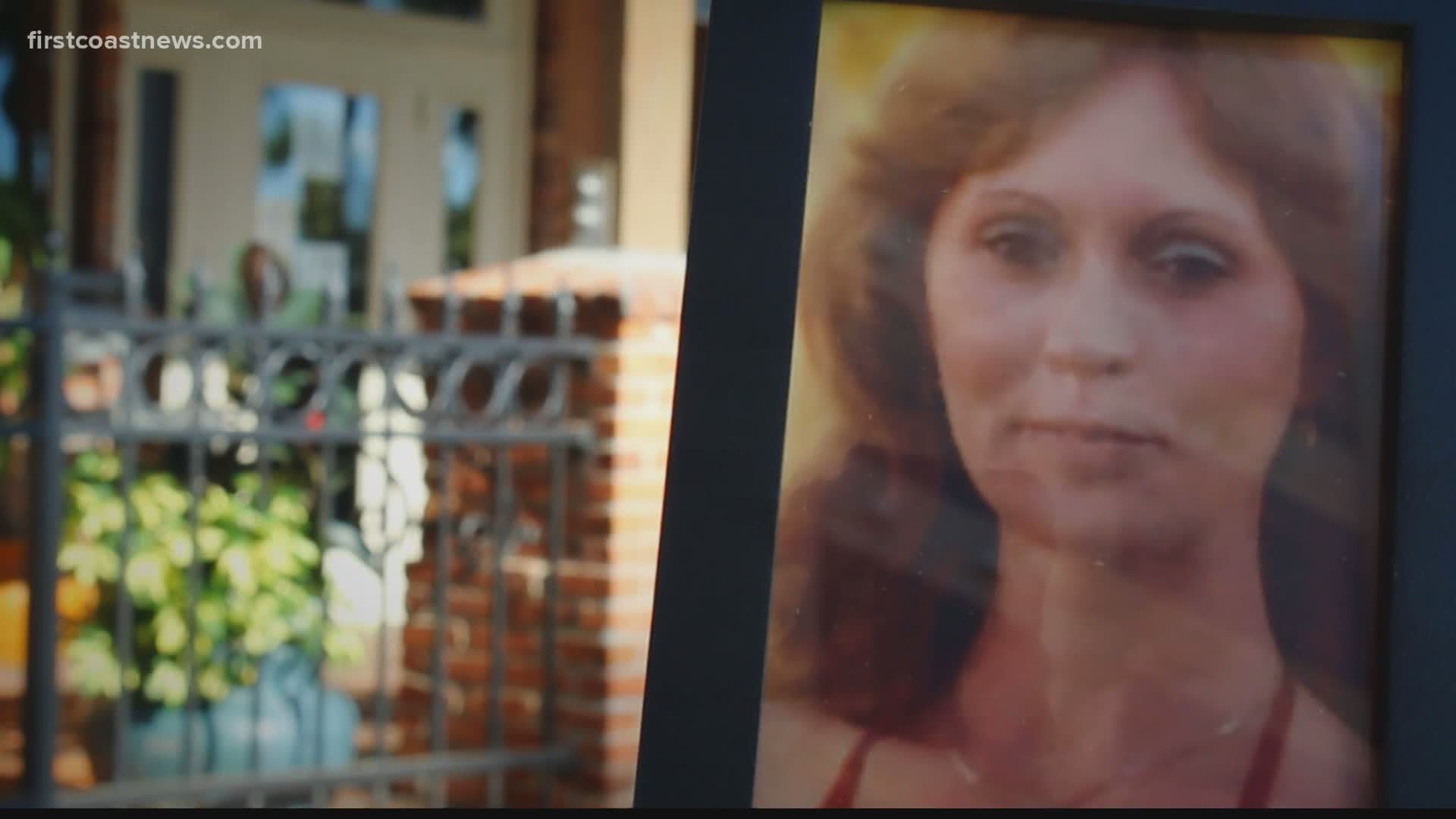