Investigators describe it as not only a double murder but an execution. Now new technology could help detectives crack this cold case. 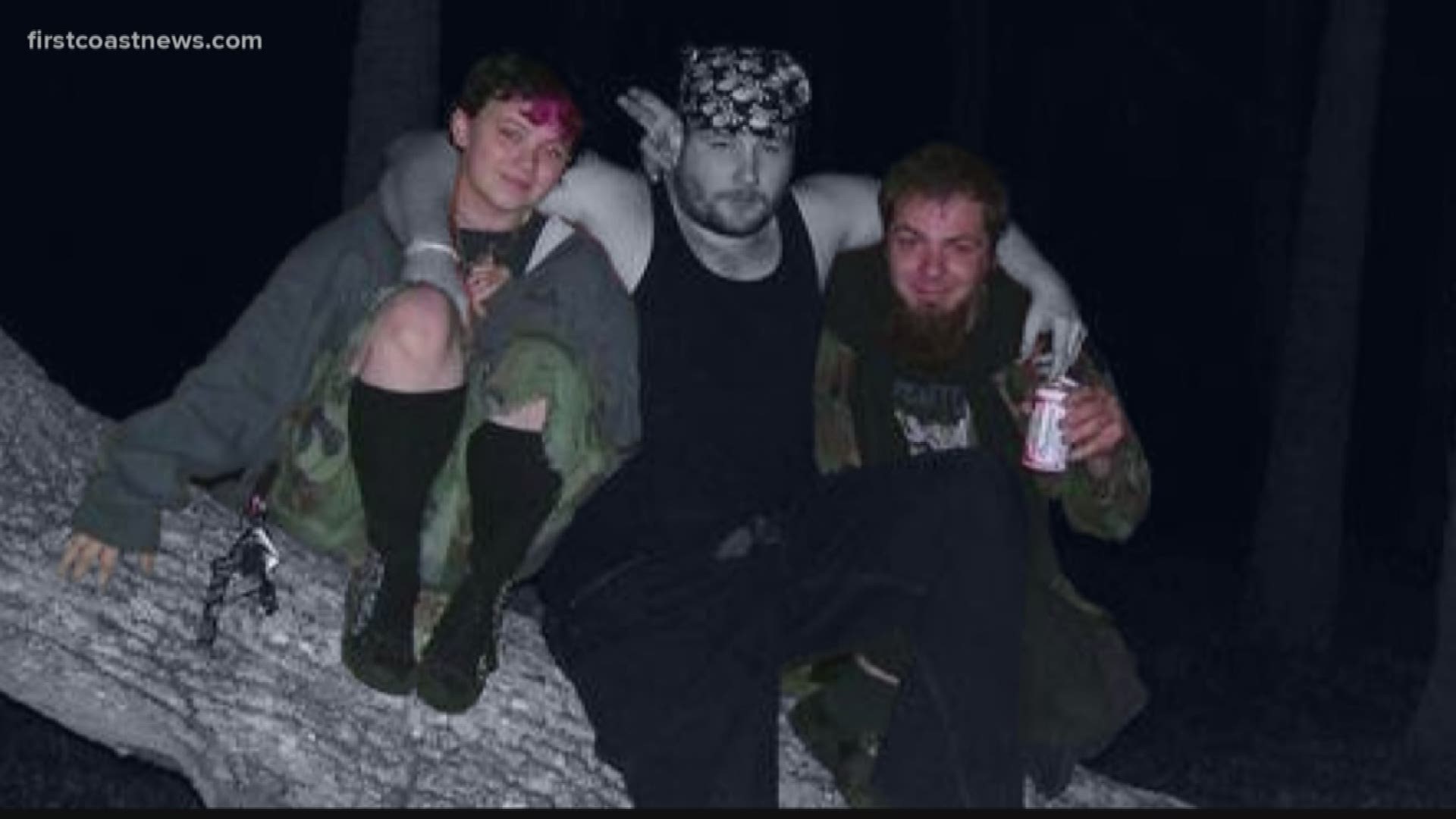 MIDDLEBURG, Fla. — Time can often be the enemy of murder investigations. Leads go cold and a case can remain unsolved – sometimes for decades.

But in some cases, time is what is needed to bring about new leads. Technological advances in forensic science could help answer the question of who brutally murdered two people in Clay County 12 years ago.

It was April 24, 2007, Chelsea Rohn was just 16-years-old, Matt Brumbaugh only 21. They lived at 1723 Jean Court in Middleburg with one other roommate. It was sometime between midnight and 2:30 a.m. when their lives ended.

"Someone was either inside their home waiting on them or got to the home when they were there and shot both of them," Detective Rob Schoonover, a Clay County Sheriff's Officer, said. He is re-investigating this cold case.

Both victims were shot in the head at close range, Chelsea was found near the door and Matt by an opened safe. Schoonover said there were drugs being sold from the house at the time.

"It wasn’t a secret to the people that lived out there," Schoonover said. "Chelsea was 16, but she had previously married and several weeks prior to this, they split up and Matt was a friend of both of them. So he took her in to live with him." He emphasizes that the two were not romantically involved.

The terrible scene was discovered by a roommate, but he didn’t call police right away.

"He went back out, across the street and got a friend of his and they went back to the scene before calling 911 and started cleaning up some of the evidence," Schoonover said. "Because it was a known drug house, they were trying to protect their friends' image."

So from the beginning, the fact that crucial evidence could have been moved or cleaned posed a problem.

Investigators ruled out a murder-suicide, but the main question of motive remained. Was this a drug deal gone bad or was it personal?

Matt Brumbaugh’s obituary says he was a soft-spoken and loving young man, Chelsea’s friends described her to our news partners, the Florida Times-Union in 2007 as sweet and kind. They were two young people that had their whole lives ahead of them.

"They were involved in illegal activity, selling drugs, but did they deserve to be executed the way they were? No,"  Schoonover said.

He hopes that new technology could bring their killer to justice.

That new technology is called ‘Vacuum Metal Deposition’ and it’s a powerful fingerprint detection method that can be used on evidence that is up to two decades old. Investigators have shell casings and evidence from the scene that is set to be tested.

But Schoonover believes that there are people who know more than they told investigators in 2007 and after nearly 12 years, now could be the time to get that information off their conscience.

"Maybe they remember[ed] something back then and didn’t want to get involved, but now as you’ve matured and gotten older, you just want to get it off your chest," Schoonover said.

Justice could finally be served for the brutal execution of Matt Brumbaugh and Chelsea Rohn.

If you know anything that could help investigators solve this case. Please call the Clay County Sheriff's Office at 904-264-6512.