UNSOLVED: The disappearance of Theresa Maxwell

"After 17 years with no contact, it is a very real possibility that something bad happened to her." 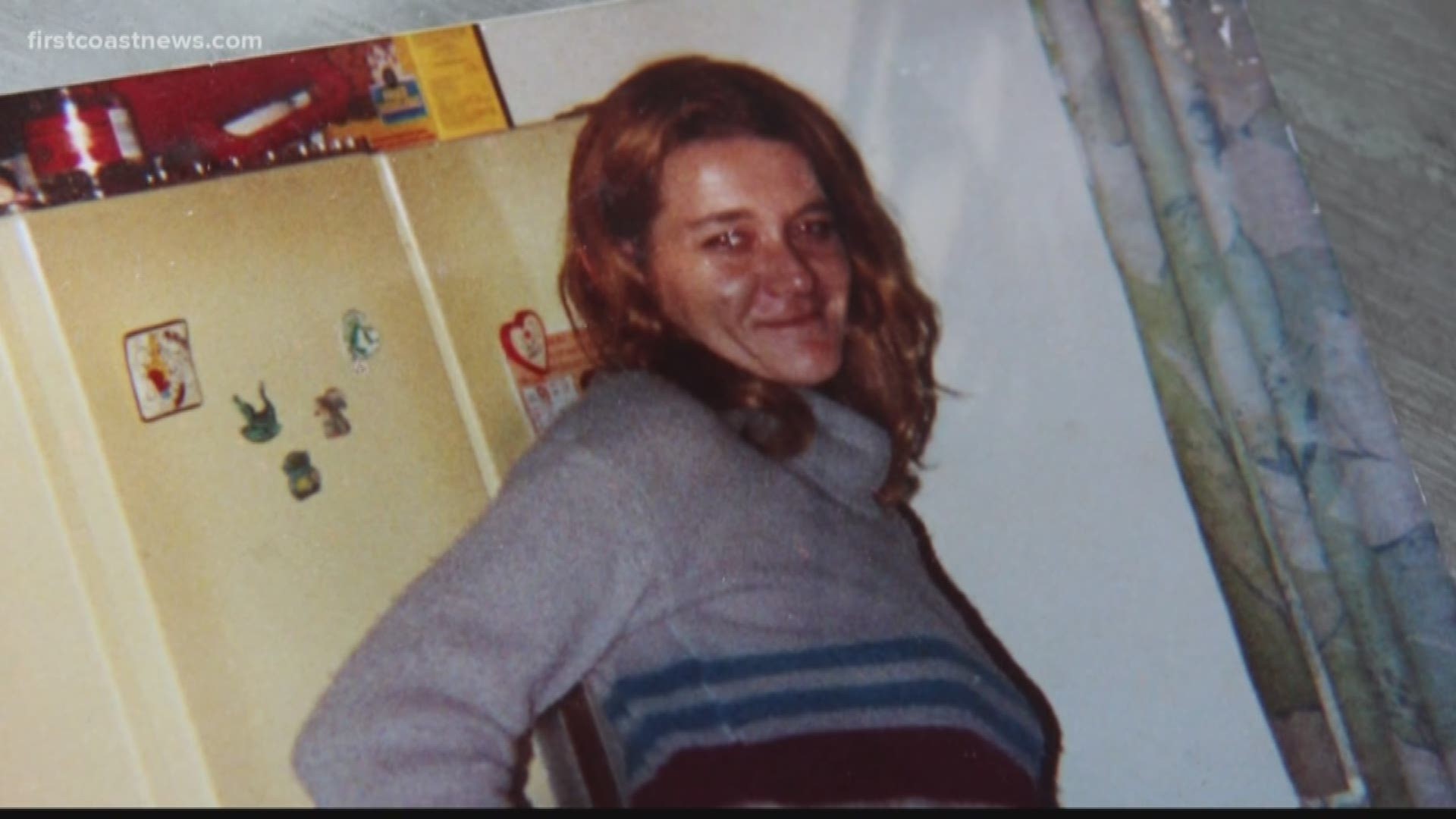 HILLIARD, Fla. — The town of Hilliard is a quiet place. Trucks traveling along US-1 is the sound most often heard around the one-stoplight town.

It is also the place where Theresa Maxwell was last seen alive.

"After 17 years with no contact, it is a very real possibility that something bad happened to her," Wayne Herrington, an investigator with the Nassau County Sheriff's Office, said.

He says Theresa was living on and off in a home on the west side of Hilliard with a man named Charles Gee in December of 2002. Though her missing person’s report says she was last seen on Dec. 28, her daughter, Heather Maxwell, says she distinctly remembers it was actually New Year’s Eve and remembers the last thing her mother said to her.

"'I’m going to see this truck driver at Winn Dixie and I will be back.’ Those were her last words to me," Heather Maxwell said.

Theresa Maxwell walked out the door and was never seen again.

Her family says Theresa was struggling with drug addiction and it wasn’t uncommon for her to disappear for days at a time. That’s why it wasn’t until April of 2003 that Theresa Maxwell was reported as missing by Charles Gee, who has since died.

"It really took a toll on me and I would use my addiction to numb the pain of not having her," Heather Maxwell said.

Investigators had a description of what she was wearing when she left, but no physical evidence. Heather says the truck driver her mother was going to meet has never been identified.

Next, investigators called the medical examiner’s offices in Florida and Georgia, but no unidentified female remains had been reported in that time span.

"I went down to neighborhoods that I thought she would go to and those people hadn’t seen her in years and I didn’t know what else to do," Heather Maxwell said.

As the months turned into years, Theresa’s sister, Mary Maxwell-Dowling, says she knows something bad must have happened.

"There was a lot of care and love that she had in her and all that was marred by the drugs," Maxwell-Dowling said. "That wasn’t the real Theresa, that was the addiction."

Through the pain, Theresa's family chooses to remember the good times, before the addiction.

Though the case will be difficult to solve, investigators haven’t given up.

"People make mistakes," Herrington said. "People make bad decisions, but it certainly doesn’t justify their life being taken or them being a missing person and it doesn’t affect our investigation in any way."

Two questions haunt her family -- who was she meeting that December night and what happened to her?

"She cared about her family," Heather Maxwell said through tears. "She didn’t always make the right decision, which a lot of us didn’t, but we need closure. It has been a long time and we need closure."

If you know anything about the disappearance of Theresa Maxwell please call the Nassau County Sheriff’s Office at 904-225-5174.