UNSOLVED: The 2017 murder of Christin Cassels

There were multiple people that saw the murder of Christin Cassels. Yet, in her small town, few are talking, but her family isn't giving up hope for answers. 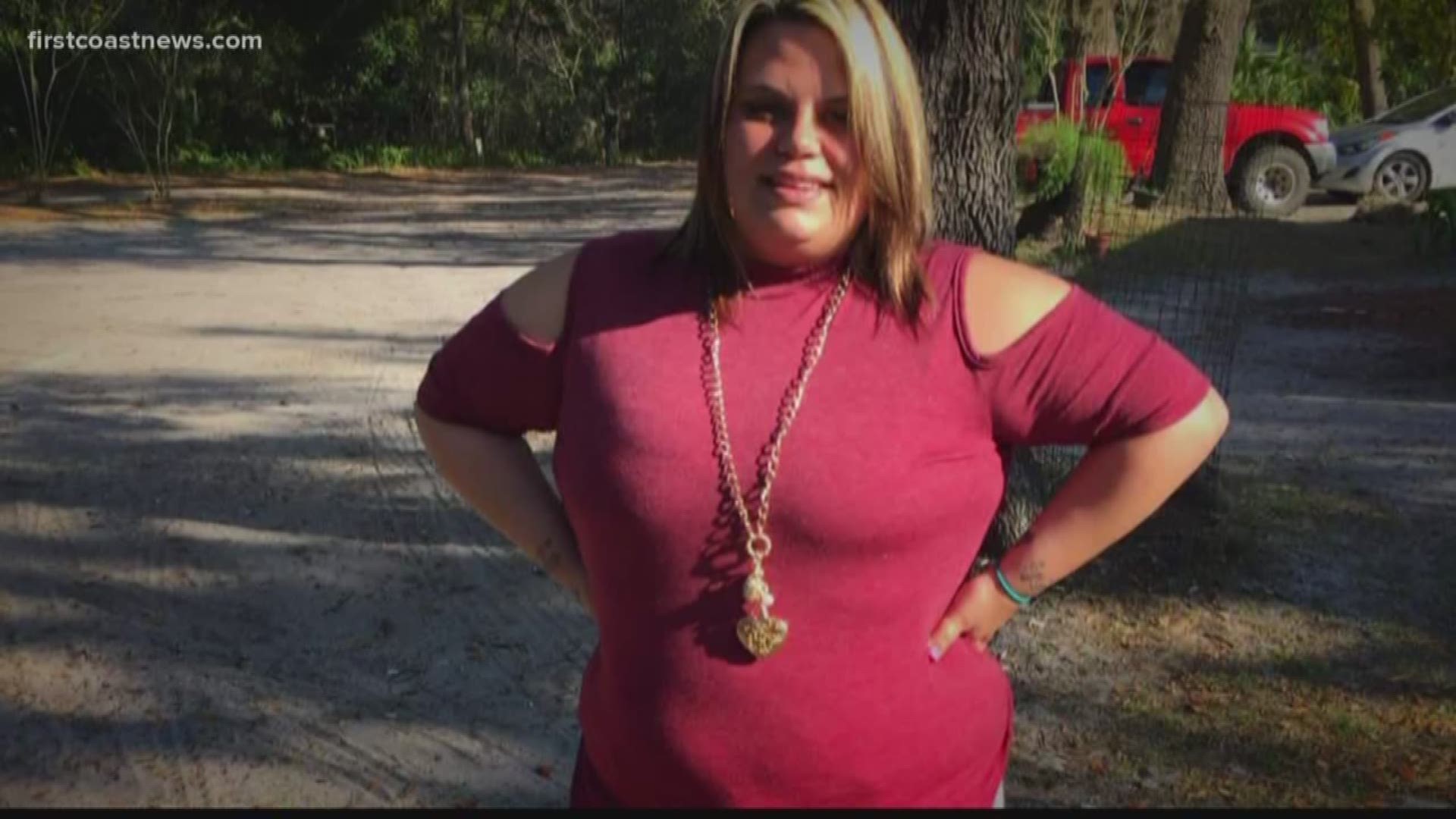 Her daughter, Christin Cassels, was murdered. Nearly three years later, no one has been arrested.

"I go every night to her room and tell her good night and that I love her and 'I will never stop seeking justice for you baby,'" Brenda Cassels said.

Yet justice for Christin Cassels has been elusive. Detective James Parker at the Alachua County Sheriff’s Office has been working this case since the very beginning on April 21, 2017. It all started at a home on the outskirts of the small town of Hawthorne.

Christin Cassels and her boyfriend were coming back from a day at the beach. They were staying in a small home off US-301, but Parker says Christin Cassels was outside when a group of people began to approach.

"That is confirmed through multiple witnesses, that there were multiple suspects involved," Parker told First Coast News.

Christin Cassels began to head for the house where her boyfriend was, but that’s when the gunfire began.

"He tried to grab her and pull her in, but it was too late," Brenda Cassels said through tears. "They started shooting. They shot my baby like she was some damn dog on the street."

Christin Cassels was killed, her boyfriend was not hurt. Parker doesn’t believe she was the target or that her death was ever part of the suspects’ plans. He believes they were after something else.

"There were items that were targeted, money and potentially narcotics," Parker said. "The fact that someone died as a result -- my belief is that this plan that was devised did not go according to plan."

But the fact remains, shots were fired and Christin Cassels died. In his investigation, Parker says out of all the people deputies spoke to, no one had anything negative to say about the 23-year-old. Which even he admits is rare.

Brenda Cassels says her daughter was a certified nursing assistant who wanted to focus on taking care of the elderly. Now, she will never see all her daughter could have become.

"It’s not fair that we have to go to the cemetery to see her," Brenda Cassels said. "She should be out doing what she loves to do."

The investigation has been a challenging one for Parker. Hawthorne is a small town and loyalties run deep, so information about Christin Cassels' death has been sparse.

"There are people in that community that do know information and have not provided it," he said.

Parker believes this case is solvable, after all, there were multiple people there that witnessed her murder. Not everyone pulled a trigger.

"We are hoping that there is someone that had some fringe involvement, and they believe there was never a plan to kill someone and this went horribly wrong and it is weighing on them and they feel they need to come forward and right this wrong," Parker said.

It could end the nightmare for Brenda Cassels and her family because they could finally give their daughter justice.

"I hope it is soon that they will come forward and tell what happened, tell Det. Parker what happened. I think it’s time," she said.

If you know anything about the death of Christin Cassels, call the Alachua County Sheriff’s Office at 352-367-4000 or Crimestoppers at 352-372-STOP.

You can remain anonymous and could be eligible for a cash reward.

For a look at the Project: Cold Case database, follow this link.