UNSOLVED: The 2015 disappearance of Melissa Gormley

The mother of four was last seen alive leaving a local women's shelter and that is where the trail goes cold. But did she walk away or was she killed? 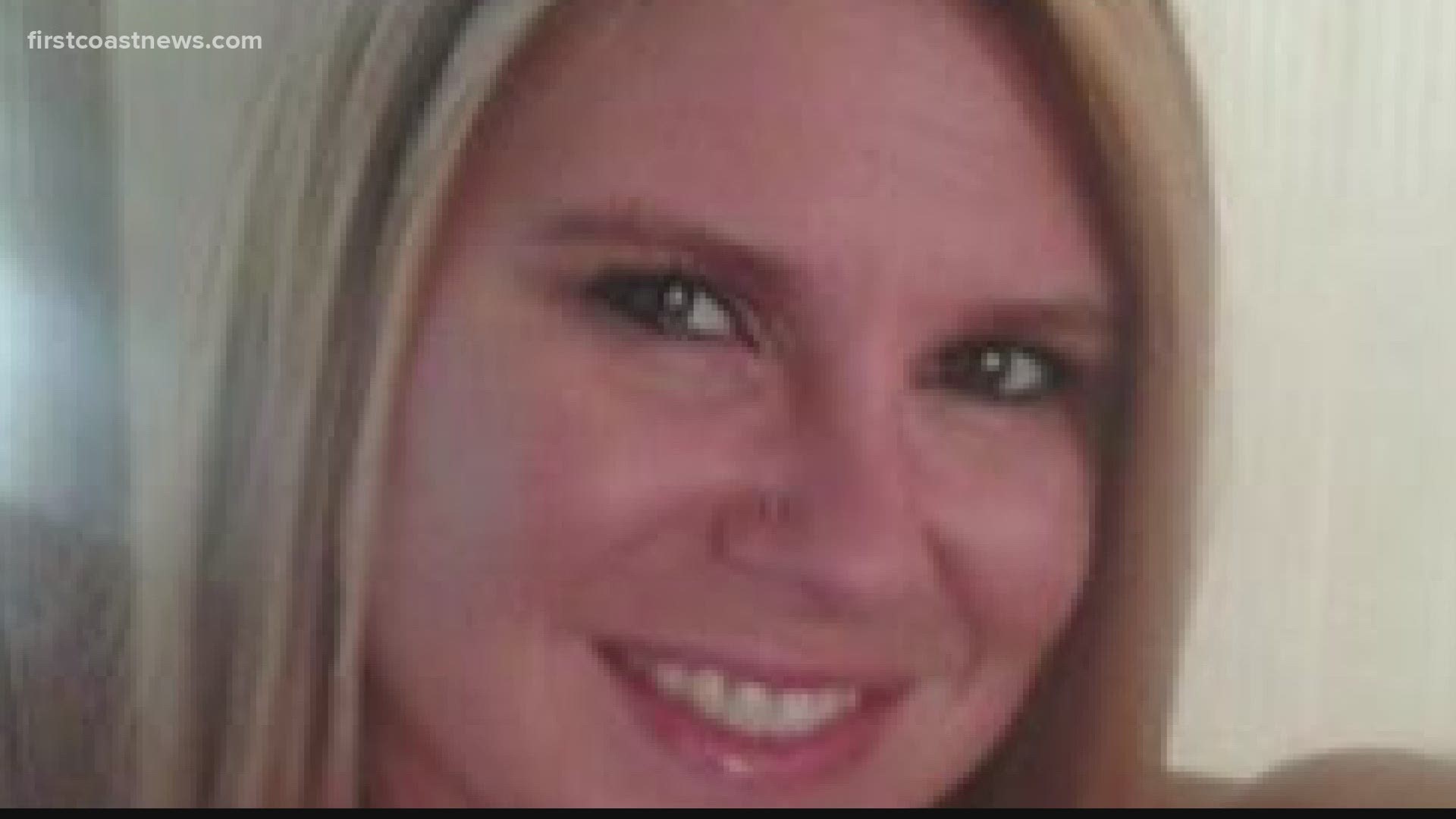 JACKSONVILLE BEACH, Fla. — UPDATE July 21, 2020: The 2015 disappearance of Melissa Gormley has been solved. She was found alive.

After First Coast News aired its “Unsolved” story in May, Jacksonville Beach Police confirm that Gormley placed a phone call to her father. Detective Cpl. Dan Watts says she was living outside the state of Florida and they were able to have an officer from the local police department meet with her and confirm it was in fact her.

It began as a single missing person's report, the basic details about a 33-year-old woman named Melissa Gormley.

But from that single report an investigation has grown into multiple binders of documents in what investigators now believe was likely a death.

"One would have to assume something has happened to her," said Det. Cpl. Dan Watts with the Jacksonville Beach Police Department.

He got the case in 2017, after Melissa Gormley’s sister, Kimberly Rogers, reported her as missing. Though Melissa Gormley’s relationship with her family was strained, Rogers said it was odd for Gormley not to check in on her four children who were living with her mother, Alicia Burgess, over the course of a year and a half.  As Rogers began to try and search for Gormley herself through social media and public records, she found documents she called concerning.

"I was finding divorce papers and waivers and all kinds of stuff with signatures didn’t look like hers," Rogers said.

The signatures for Gormley's driver's license and the signature on the divorce document, do appear different to the naked eye.  But investigators say, since the documents are now copies and not originals with pen marks, findings would be inconclusive.

Watts got the case and began by trying to pinpoint the last time Gormley was seen alive. He found a record of a domestic disturbance between Gormley and her then husband on December 16, 2015 to which officers responded.

"At that time she was fine and she left there going to a local shelter," Watts said.

Gormley checked out of the Hubbard House the next day and that is where the trail goes cold.

Records from the Jacksonville Beach Police Department show an extensive history of domestic disturbance call outs to the home of Gormley and her then husband, who has never been charged in connection to her disappearance.

The records date back to 2013 and include accusations of violent and non-violent incidents, several in which each accused the other of being the aggressor.

Gormley's family says they found her husband to be controlling and the last time Rogers spoke to Gormley, she says, she was told by Gormley's husband they were not allowed to talk anymore.

"We were just chit-chatting about daily life and the phone call ended," Rogers said.

Watts said he spoke to Gormley's husband, and that he gave conflicting stories about the last time he had seen her in around Christmas in 2015.

"He initially told us that whenever he saw her she was getting on a bus to downtown Jacksonville and that there was some guy with her. The second story was that she was going to get off the bus and spend Christmas out here... with some friends. So there are some conflicting stories," Watts said.

We did try to reach out to the former husband by phone and through a previous attorney, but so far have not heard back from him.

Watts said the conflicting stories and the history of domestic violence calls were red flags in his investigation, but he said, there were other factors that could have played a role in her disappearance.

Gormley struggled with drug and alcohol dependency and was, at times, involved in the sex trade.

"Right now, there are so many risk factors, I can’t rule anyone out or actually specify one person is going to be my absolute suspect," Watts said.

But he and Gormley's family do believe at this point she is dead and waiting to find out what happened to her has been agonizing for those who love her.

Her parents say, despite her faults, Gromley loved her four children.

"She was very good with her kids, she spent a lot of time with them. The kids were her life and that’s what she was always about- those kids," said her father, Anthony Crocker.

Her mother, Alicia Burgess, said the last time she spoke with Gormley in April of 2015, her daughter told her she was working to get her life back in order.

Rogers says Gormley always had a dream of owning her own business.

"She wanted to open her own little café, she was really into cooking. She wanted to have all of her kids be part of it," Rogers said.

Now Gormley's friends and family simply dream of finding out what happened to her and find her body so she can be properly laid to rest.

Watts said, though the case may be cold, he believes there are people out there who know more than what they are saying and he won’t stop pursuing justice for the mother of four.

"It would be tremendous, especially for the children. They are having a really hard time and so is mom. So, that would be great for the family," he said.

A family that says they will never give up searching for their Melissa.

If you know anything about the disappearance of Melissa Gormley please contact the Jacksonville Beach Police Department at 904-270-1667 or Crimestoppers at 1-866-845-TIPS(8477) and you can remain anonymous.