In June of 2013, a member of our own FCN family was murdered in his home, but detectives hope the community and new technology can bring answers in this case. 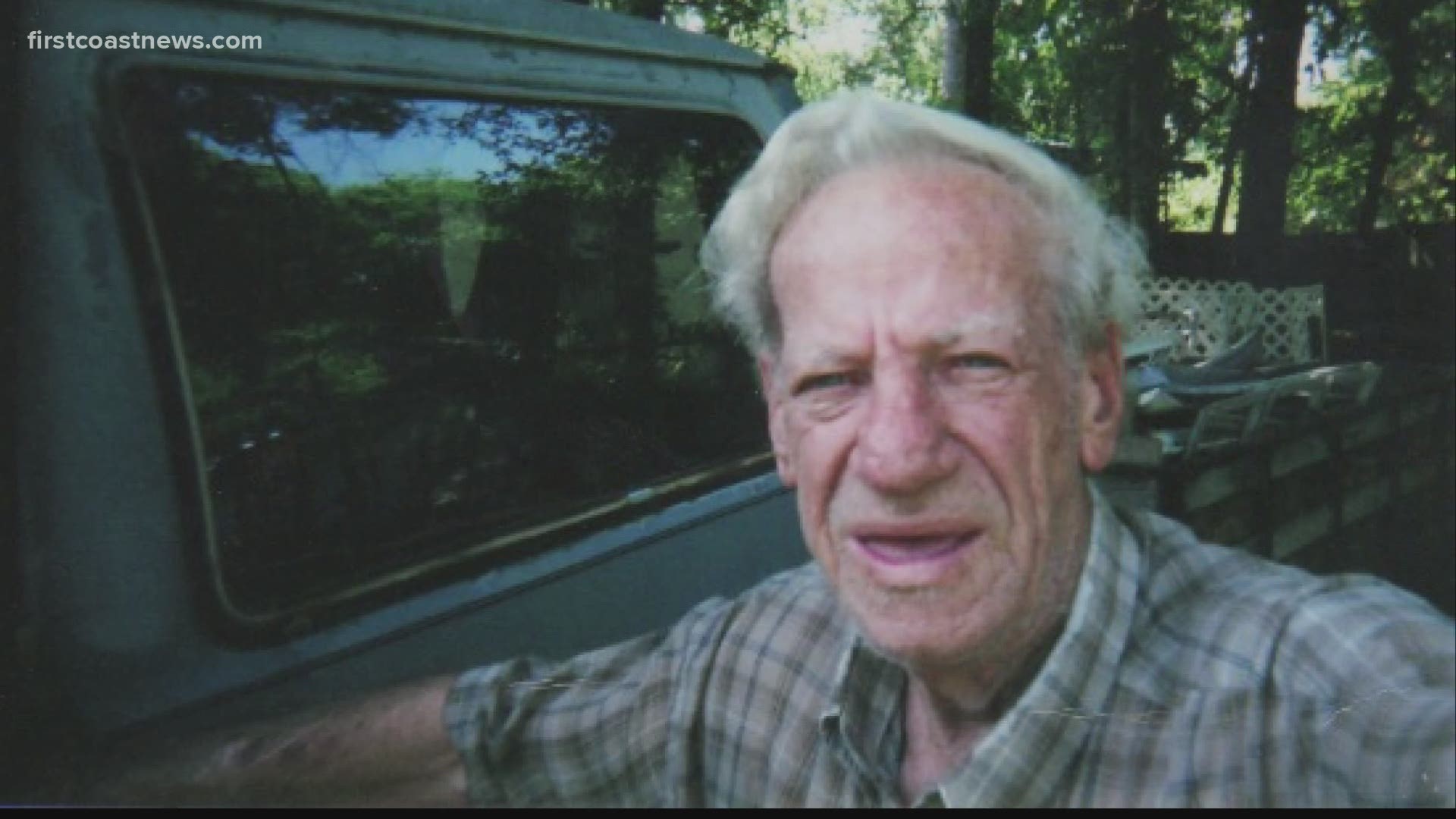 JACKSONVILLE, Fla. — Around the First Coast News station, he was known as Bob.

Robert "Bob" Levey did many things in his 37 years at First Coast News, but often you could find him working audio for the evening newscasts. He retired from the station in 1995. So when the news came in that he was the victim of a murder, there was shock. Then the questions, why would someone kill him and who did it?

Within the walls of the upstairs control room, close friendships were made.

Sam Wells worked with Bob Levey for many years at FCN and recalled Bob had a spark that kept people on their toes.

"His famous saying was ‘Never had a bad day,’" Sam remembered. "And I don’t think he did. He was just a very happy-go-lucky person."

That is why the events of June 25, 2013 have never made sense to those who knew Bob.

It was around 11 p.m. when neighbors spotted fire coming from Bob’s home on Mimosa Drive and called 911. When the Jacksonville Fire Rescue Department arrived, they went into the home and found Bob on the kitchen floor with severe injuries. The medical examiner ruled he died of blunt force trauma.

However, the fire wasn’t all that the neighbors saw.

"The residents of that neighborhood saw someone at the house with a can of gasoline and they were running, or walking quickly, away from the scene initially," Det. Ray Reeves with the Cold Case Unit at the Jacksonville Sheriff's Office said.

Det. Reeves said residents ran after the suspect, even one person jumped into a truck to chase him, but then the suspect threatened them.

"At one point that suspect said he had a firearm, a gun, and the neighbors stopped pursuing him and waited for the police to get there and they gave the description to police officers," Det. Reeves explained.

That description was a white male, around 5’ 6” to 5’ 8” tall and in his late teens or early twenties. They said he was between 130 to 150 lbs and had shoulder-length brown hair, and he may have been injured at the time of starting the fire.

None of the neighbors recognized the suspect and right now there is no clear motive for the killing, Det. Reeves said. It doesn’t appear anything was stolen and Bob was well-liked by his neighbors.

Sam said Bob would go out of his way to help kids in the area.

"He would go pick up used toys, broken toys at the flea market and take them home and paint them and repair them and then give them to the neighborhood kids for birthdays and Christmas," Sam Wells recalled. "He did it because it needed to be done and he didn’t want recognition."

Evidence was preserved and just this week they have resubmitted pieces of evidence to the Florida Department of Law Enforcement for new DNA testing, according to Det. Reeves.

He also wants to hear from anyone in the community who may have information on this murder, even if they feel it is something small.

"It has happened in the past, where it has just broken a case wide open and brought resolution and closure," Det. Reeves explained.

All this in the hope to find justice for Bob, a man who humbly spent his time helping others.

"He just did so much good for his neighborhood in retirement," Sam said. "I hate to see this go unsolved."

The Levey Family did release a statement saying:

“This June 25th will be the 8th anniversary of the murder of Bob Levey. He is dearly missed by his family and friends. We remain grateful for our caring community, the JSO and their efforts to solve this case, the ongoing care and helpfulness of Project: Cold Case and our local television stations for presenting this information. We are hopeful that someone will come forward with information that will help solve this case.”

There is also a reward of $6,000 dollars through CrimeStoppers for information on this case.