The disappearance of Jacquelyn Markham is something that multiple investigators have pored over for the last 18 years. Detectives have looked at suspects ranging from a possible serial killer… to those close to her. One thing is for certain though, investigators believe foul play was involved. 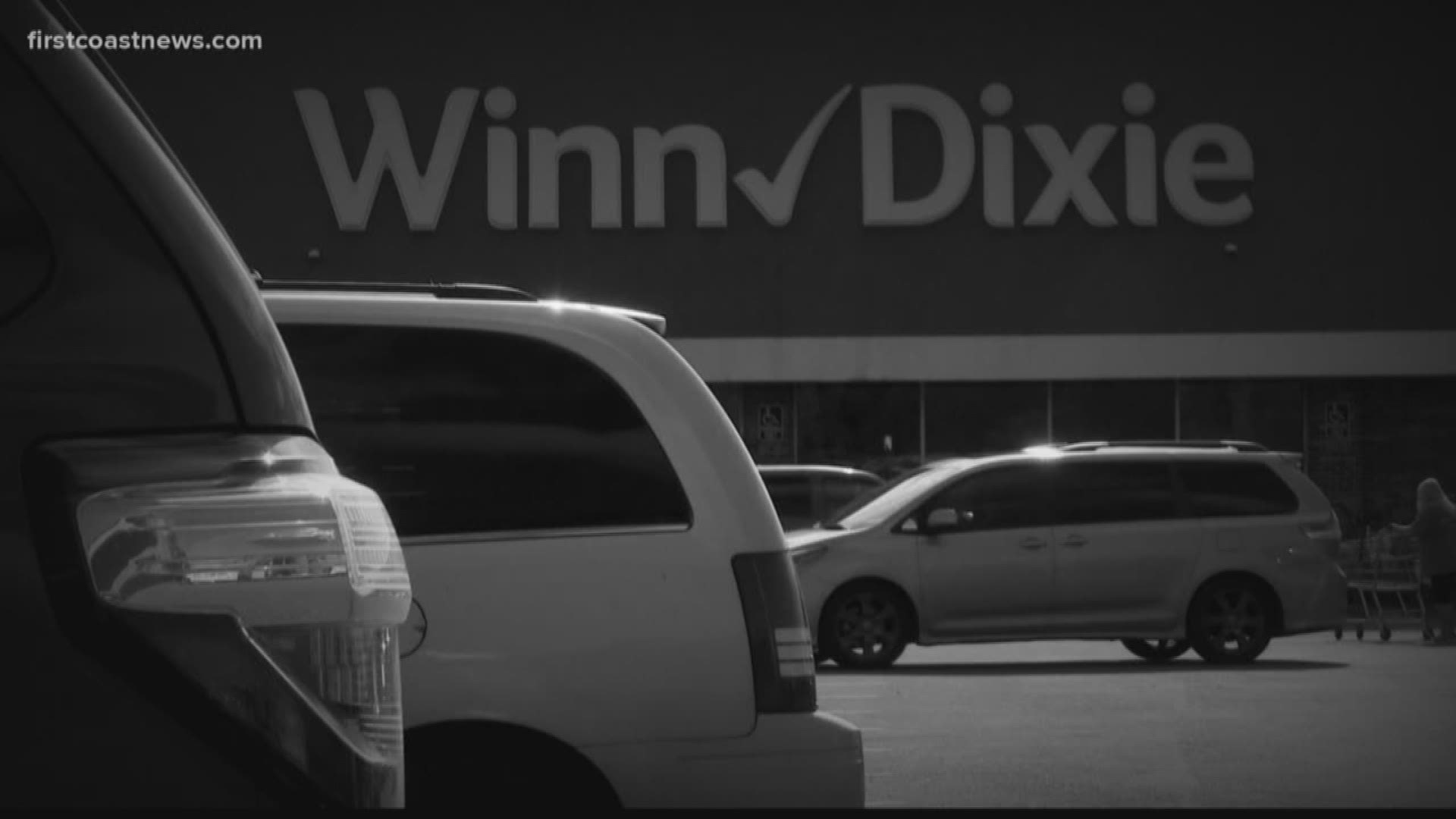 NASSAU COUNTY, Fla. — It was just 11 days before Christmas in 2000. Jacquelyn Markham, called Jackie by her friends and family, was excited to make a trip to Tampa. Her children lived there and she would be celebrating an early Christmas with them and celebrating her grandsons’ birthdays. It was something she had been looking forward to for weeks. But on the day she was supposed to make the trip, her family instead got a phone call that she was gone.

More than 18 years later, three boxes sit in Detective Mark Murdock’s office at the Nassau County Sheriff’s Office. The boxes are full of pictures and interviews, but no answers about what happened to 51-year-old Jackie Markham on that cold December day. When Nassau County deputies arrived at Jackie Markham’s home, it seemed everything was in place.

No signs of a struggle, no blood in the home and her car was still in the garage. She had last been seen at Eckerd’s Pharmacy at the Winn Dixie shopping Center in Callahan the night before. Her bag from the drugstore was still on the front seat of her car.

"It is literally like she just got and walked away or was taken away," Det. Murdock said.

Investigators leaned toward the latter. Jackie Markham lived a normal, stable life, loved her children and grandchildren deeply and was known as a reliable worker at her job Cheetah Transportation.

"She loved her job, she worked, she was never a no call, no show at work," Det. Murdock said.

So when her daughter, Melissa, and son-in-law Todd Myrick got a call from Jackie’s job that she didn’t show up and no one could reach her, they knew something was wrong.  All three of Jackie’s children immediately traveled to Callahan, and after meeting with deputies at her home, they began driving around looking for any sign of her.

"Doing things that no family should ever have to do," Todd Myrick said. "Like looking in dumpsters [and] looking in garbage bags on the side of the road. I don’t think we slept at all that first night. We went around everywhere."

Jackie’s purse was found along the side of Evergreen Avenue in Jacksonville. Just blocks away from where a man named Ross Lane Emerson was staying.  Emerson was immediately a suspect, he was charged in the death of two other people in Florida. One of which was a 33-year-old woman from Yulee. He was also a suspect in the death of a third person in Georgia.

Murdock said detectives questioned Emerson on several occasions and though he would talk about other killings, Murdock said Emerson consistently denied having anything to do with Jackie’s disappearance.

Emerson eventually took his own life in prison in 2001.

Though Emerson made for an interesting suspect, Det. Murdock doesn’t believe it was him.  Besides the repeated denials, the one thing that stands out in his mind is that nothing was out of place in Jackie’s home. No signs of a struggle. He firmly believes she knew her attacker.

"She went either willingly with someone or someone she knew, she wasn’t taken, I believe, by someone she didn’t know," Det. Murdock said. "Not without putting up a fight."

Another person detectives looked at was a man named Archie Carroll.

"Archie Carroll is the boyfriend and considered a suspect because he was the boyfriend," Det. Murdock said. "He wanted more, but Jackie didn’t."

Carroll was the person that first reported Jackie as missing. He told investigators Jackie called him to say a man named Richard had shown up to her house drunk. Five days after Jackie went missing back in 2000, Carroll spoke to a First Coast News crew that was covering the story.

"I think this is someone that liked her and wanted her company and maybe by the fact that she went with him, it was a come on cue or something and maybe he tried something and maybe it went negative, it went violent," Carroll said. "That is really my gut feeling on it."

The story of the phone call and a man coming to Jackie’s home is something Det. Murdock says investigators have doubts about. Myrick and Jackie's children also believe the story seems “far fetched”.

"Knowing a perfectionist is probably not planning on having a date the night before she is going out of town for a week and hasn’t finished decorating her Christmas tree," Myrick said. "So a lot of things didn’t, you know, quite add up in our minds."

We did reach out to Archie Carroll for this story, he left Unsolved's Katie Jeffries a voicemail saying he spoke to a lawyer years ago who told him to no longer comment. But he did go on to talk briefly about that night Jackie went missing.

"I am sorry, I have nothing to tell you," Carroll said. "I went to see her and help her, she sounded like she was in trouble. I got there and she was gone. End of story. I have never seen or heard from her again. I want it solved like everybody else. God, I do. I want everyone to know I had nothing to do with it."

It is important to note, Archie Carroll has never been charged in Jackie’s disappearance and maintains his innocence.

Though Jackie is still listed as a Missing Person’s case, her family believes she was murdered and on top of their grief of losing her, Myrick said her family doesn’t even have her body to bury. Nowhere they can go to honor her life.

"We can’t put flowers on anything," Myrick said. "You know, we can’t go sit and remember her in any place we feel that there is a connection to."

But detectives at the Nassau County Sheriff’s Office are not giving up. They want to bring Jackie’s children answers about what happened to their loving mother that night and they know the answer is out there.

If you know anything about the disappearance of Jackie Markham in December of 2000 please call the Nassau County Sheriff’s Office at 904-225-5174.