UNSOLVED: The 1969 strangulation of Pearle Bartley in Alachua County

Pearle Bartley was born just before the turn of the last century, in 1897. She lived to be 72 years old before being brutally murdered inside a store in Alachua County. Her case is one investigators have circled back to for decades and new technology is helping bring in new leads. 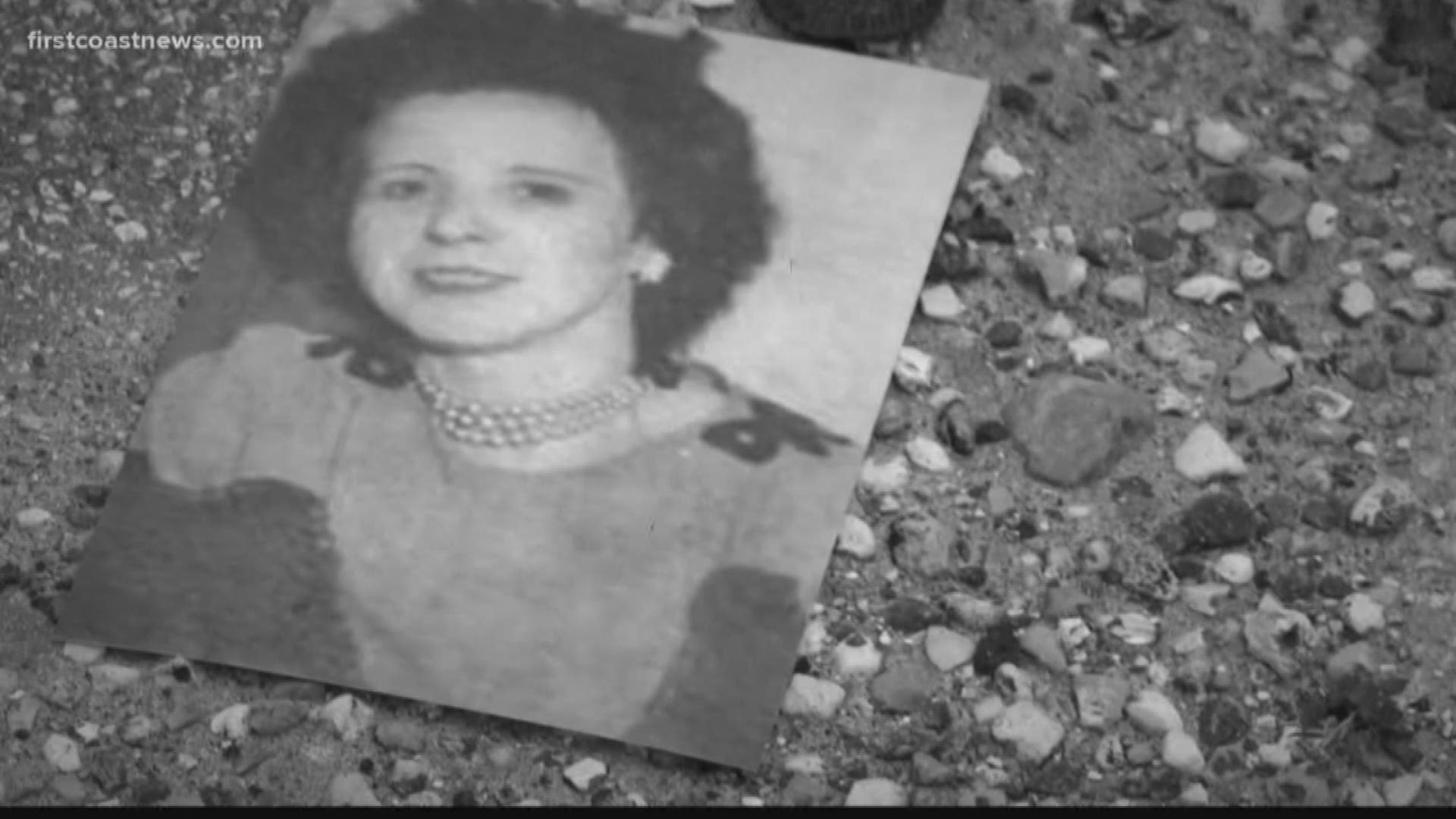 MICANOPY, Florida — As time ticks by, investigating cold cases can get more difficult.  Evidence can be lost and key suspects sometimes pass away.

But for one family, the search for truth will never stop.

Pearle Bartley was born just before the turn of the last century, in 1897. She lived to be 72 years old before being robbed and brutally murdered inside a store in Alachua County. Her case is one that investigators at the Alachua County Sheriff’s Office have circled back to investigate for decades.

When Marci Buchanan thinks of her grandmother Pearle, she hears the notes of the Missouri Waltz. Pearle would play it on the piano every night in her home attached to her corner store known as ‘Pearle’s Place’ in Micanopy, Florida. She still thinks of how Pearle taught her to crochet and tend a garden.

She doesn't understand why someone would take her grandmother's life.

"She was a very caring, gentle, docile person," says Buchanan. "She would have given anybody anything. So it just really shocked our family she was murdered like that."

It was October 27, 1969. A couple stopped at Pearle’s store around 6 p.m. that evening and found a gruesome scene inside.

Pearle's store had been robbed and Pearle had been strangled to death. Cold Case Homicide Investigator Kevin Allen with the Alachua County Sheriff’s Office says deputies set up roadblocks and canvased the area. He says they heard one thing over and over again.

"That there was a blue or black motorcycle at or around the scene at the time of the homicide," says Allen.

For a smaller rural town, it's surprising that no one recognized the motorcycle or the man on it. He was described as a white male around 5'10", stocky and with a helmet covering his face.

The case would go cold for decades until the 1980s with the arrest of Carlton Gary. A convicted serial killer known as the 'Stocking Strangler'. His victim type.- elderly females. Investigator Allen says in 1969 Gary was a resident of Gainesville, Florida.

Allen went to talk to Gary about Pearle’s case as he sat on death row.

"He made admissions to almost every crime he had committed including robberies and burglaries, but he said he was not involved with any sexual murders of elderly females in Georgia or the state of Florida," says Allen.

First Coast News asked Allen if Pearle was sexually assaulted and he declined to answer.

Gary was put to death by lethal injection in 2018  but Allen wasn’t done looking for answers. He contacted the FBI to use its 'Next Generation Identification Fingerprint Technology' which takes fingerprint photos from cold cases and enhances them to be run through an identification system.

"So what I asked the FBI to do was to take the latent lifts from the Pearle Bartley case and compare against Carlton Gary and his known accomplices," explains Allen. "That came back negative, but it came back with a hit on another individual."

That individual was a man named Austin Felker. His fingerprints were found on the Coca Cola cooler near where Pearle’s body was found.  Allen says in 1969 Felker told his family he was going to go to Florida.

He was the new owner of a blue and black motorcycle.

"So we can’t say for certain if Austin Felker was the killer or just a customer," says Allen.

Felker has since died, but Allen says while investigating Felker's criminal history he did found him to be a hustler or con artist… but there was no history of violence.

So with both potential suspects deceased and the original evidence gone, the question remains – who did it? It's an answer that Pearle’s son, grandchildren and great-grandchildren all want to know.

"If we had access to the person who did it we would have just asked, ‘why did you do it?," says Buchanan. "She was a very gentle person, she would have given you anything."

Now Pearle lives on through the memories of her family members.

A woman who grew up humbly, lived through the Great Depression and two world wars. A woman who loved her family and had no enemies.

Their pioneer woman known for her kindness and the notes of the sweet Missouri Waltz.