Now, with the public inputting their own DNA into genealogy databases like GenMatch and 23 and Me, it opens up a much wider search for a suspect in cold cases. 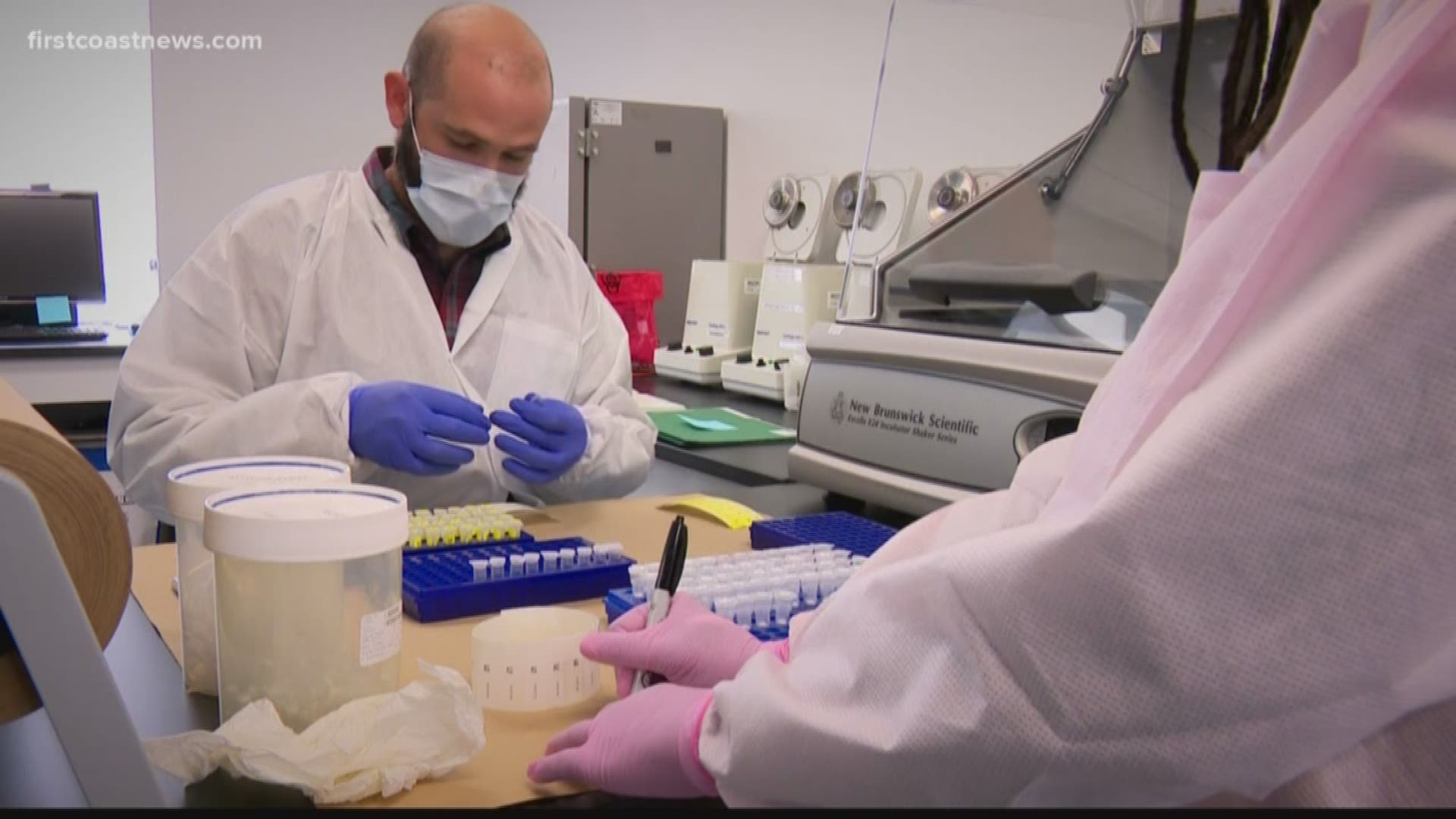 DEERFIELD BEACH, Fla. — Cracking a cold case can be hard. Memories get fuzzy or witnesses die or move away. But if the evidence was well preserved, DNA can still be present decades later.

Cold cases are often looked at like a puzzle piecing together information and leads. For a DNA analyst, it all begins with one question: does the original evidence still exist?

"Everything changes so often in forensic science that something that wasn’t suitable for testing three years ago, is perfect for testing now," said Rachel Oefelein, the senior DNA analyst for DNA Labs International in Deerfield Beach.

DNA Labs International is a private DNA laboratory that works with law enforcement, attorneys and cold case initiatives. Oefelein says a game changer in the field of DNA analysis came from lower level DNA testing, meaning analysts can get results from a smaller sample.

"Things that were previously not detected as even having DNA or had lower levels [of DNA] that we thought weren’t suitable for testing, now we can go back and test because our testing is so much more sensitive," she said.

One of those areas is getting DNA off of shell casings, something that was unheard of a few years ago.

The development of the M-Vac, which can pull DNA off of something a suspect touched like clothing or hair was another big step forward. Allison Nunes, the Chief Operating Officer, says it comes down to what evidence is still available and finding the best route to test it.

"We worked a lot of cold cases where we used five of the new technologies that we have, there’s lots of different types of evidence and each one could require something new," Nunes said.

Once they acquire DNA, the FBI DNA database “CODIS” used to be the only route to test it for a hit. Now, with the public inputting their own DNA into genealogy databases, it opens up a much wider search.

"Larger databases like GenMatch, which has taken database profiles [that] were uploaded by individuals doing private DNA testing, can identify a large amount of people in the United States by looking at their family members," Oefelein said. "So [law enforcement can] build out possible family trees for this unknown individual and use those leads to identify the John or Jane Doe or possibly the suspect in a case."

Nunes and Oefelein say their laboratory work is deeply personal. They want to help catch those harming members of the public and give families closure. They say technological advances mean families should never give up hope, but sometimes cold cases solutions take time.

"Sometimes we say let’s wait, let’s see if something else comes out," Nunes said. "Or if we did hear about a better technology that may be coming in the future, let’s wait on that. Because it is a cold case so you may only get one shot and you want an answer."

For a look at the Project: Cold Case database follow this link.