The Jacksonville Sheriff's Office says the woman is now stable but in serious condition. 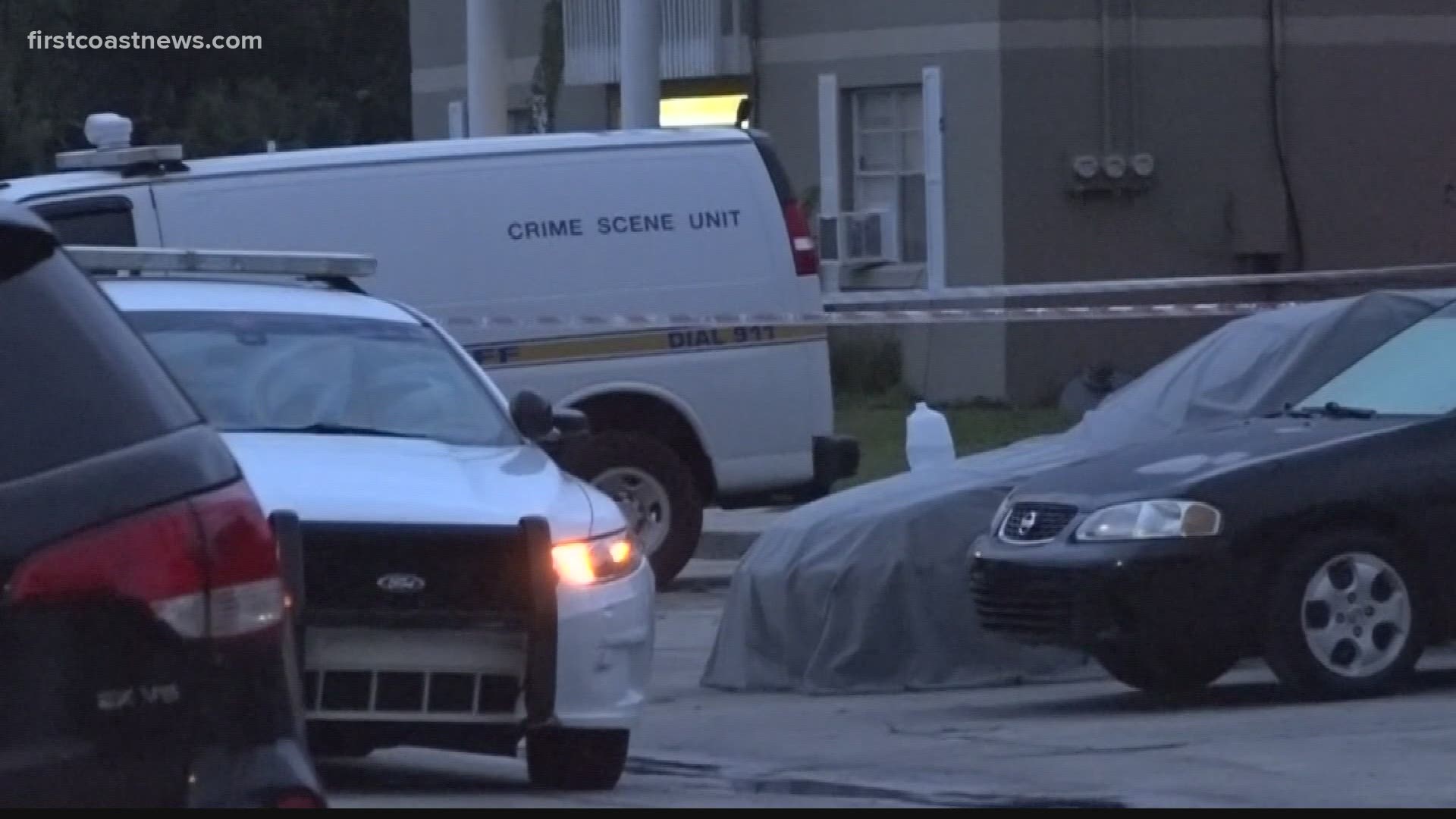 JACKSONVILLE, Fla — An unborn baby died after a pregnant woman was shot in her sleep in the Arlington area Tuesday morning, according to the Jacksonville Sheriff's Office.

While the baby did not survive, the mother is stable but in serious condition, police say.

The shooting happened in the 7000 block of Kona Avenue. Police were called to the scene around 1:15 a.m., where officers found a woman in her late 20s with a gunshot wound to her abdomen.

Police say it's unclear how far the woman was into her pregnancy but say she was "visibly pregnant."

JSO's homicide unit is now investigating. Officers are canvassing the neighborhood, but so far have not found any surveillance video.

Police say it appears whoever shot the woman was inside the home when it happened, but everyone was sleeping at the time of the shooting. It does not appear there was an argument leading up to the shooting, police say, and no one is in custody.

Anyone with information on what led up to the shooting is asked to call Crime Stoppers at 1-866-845-TIPS.

JSO says it appears whoever shot her was inside the home when they did it. Everyone was sleeping at the time of the shooting.

#BREAKING A pregnant woman in her 20s was shot in her sleep in the Arlington neighborhood. Her unborn child did not survive. The mom is stable but in serious condition. If you know anything, call CrimeStoppers. @FCN2go pic.twitter.com/bu31KpzFOC