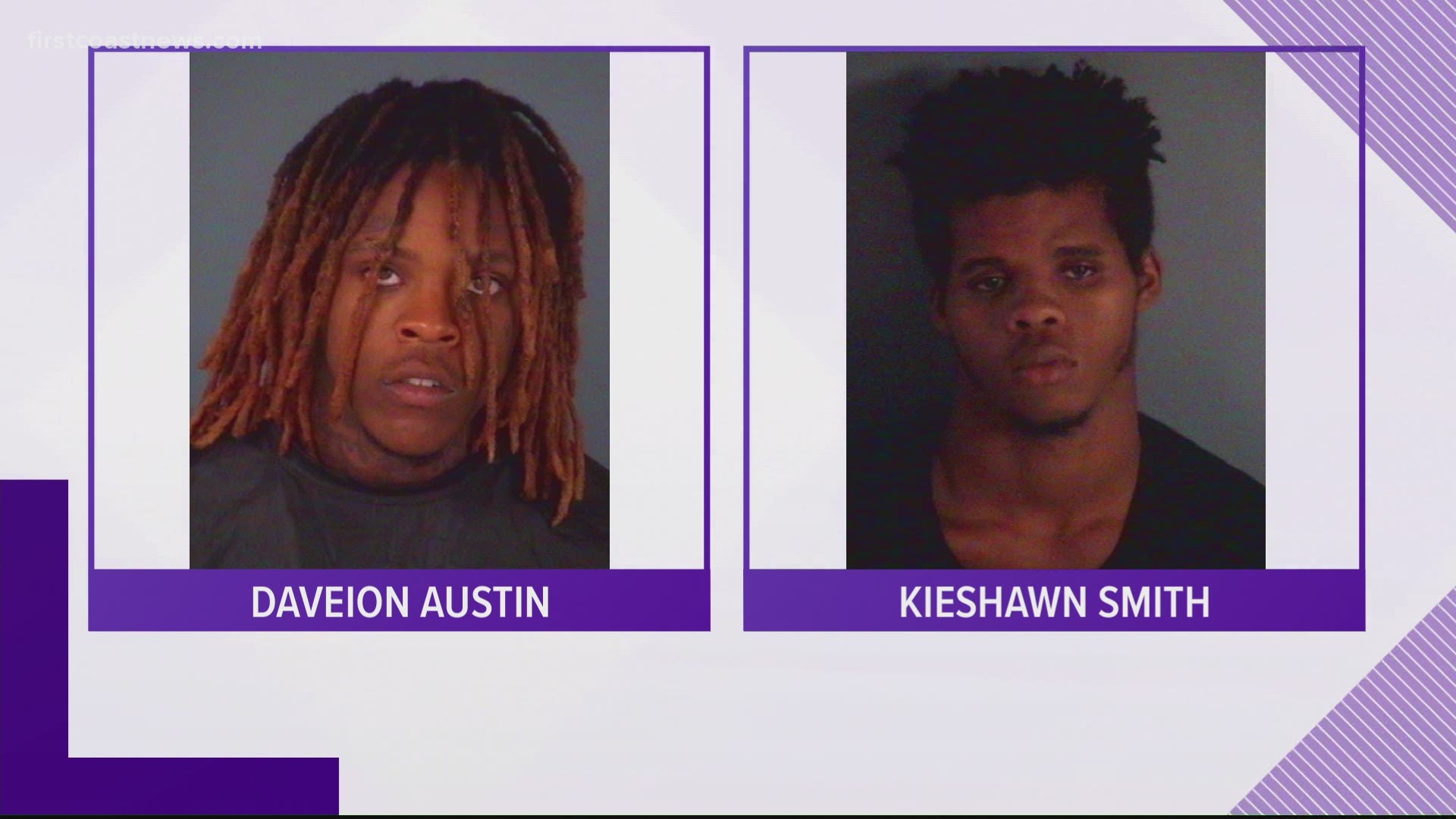 The charges are in connection with a deadly shooting that happened Tuesday, Nov. 17, in the 1100 block of Center Street, according to police.

Investigators told First Coast News they were called to reports of shots fired. At the scene, officers found two men, blocks away from each other, with gunshot wounds.

Family members identified the deceased victim as 18-year-old Skyler Townsend. He was a graduate of Orange Park High School and wanted to attend Louisiana State University to pursue a career helping animals, according to family members.

"He was very intelligent," said Alexandrea Robertson, Townsend's aunt. "He graduated school early and just turned 18. He was hilarious. He could make you laugh at anything. He was very goofy."

The family has put together a GoFundMe to help pay for Townsend's funeral expenses. To donate, click here.

Police said the investigation into the deadly shooting is still active.