JSO says they have two witnesses detained and they are speaking with detectives. 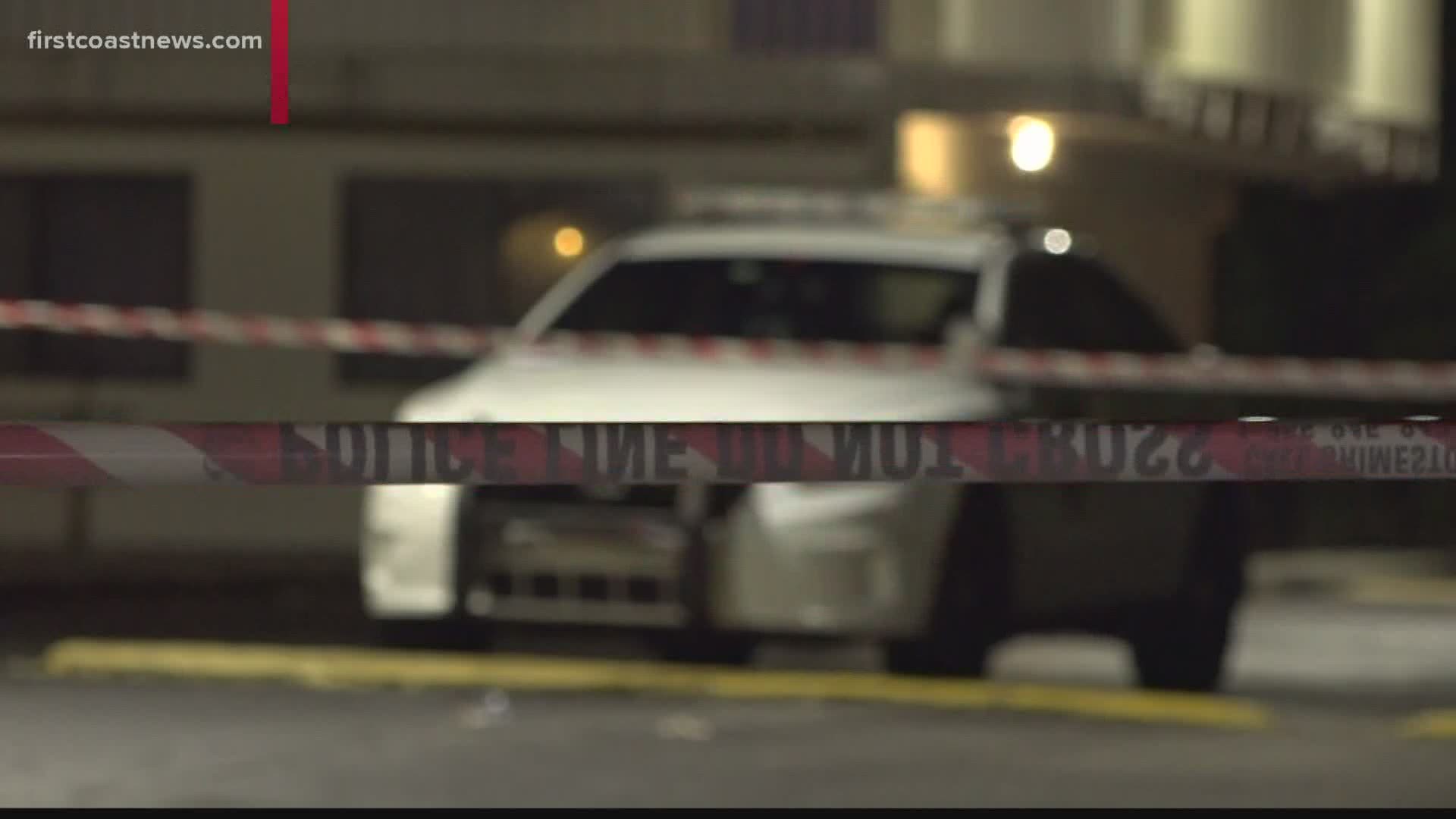 A man is dead following two shootings that took place in separate areas of Jacksonville late Thursday and early Friday.

According to the Jacksonville Sheriff's Office, the first shooting happened around 9:30 p.m. Thursday in the 10800 block of Harts Road on the Northside.

When they arrived on scene, they found a man suffering from several gunshot wounds. Police say JFRD rushed the man to a nearby hospital but he later died of his wounds.

JSO says they have two witnesses detained and they are speaking with detectives. The suspect is described as an adult man last seen fleeing on foot from the scene.

The second shooting happened sometime around midnight after JSO was made aware of a man who arrived at a local hospital with a gunshot wound to the hand.

The victim informed officers that he was in the area of 1214 Labelle Street to meet a girl when he was approached by an unknown individual displaying a handgun. According to the victim, he was shot in the hand while trying to disarm the suspect.

The victim described the suspect as a dark-skinned black male, 5-feet and 10-inches tall and around 170 pounds.

Anyone with information is asked to contact JSO by phone at 904-630-0500, email at jsocrimetips@jaxsheriff.org or Crime Stoppers at 866-845-TIPS.