Deputies observed a shirt hanging over a fence that was the same shirt that the child was wearing at school that day. 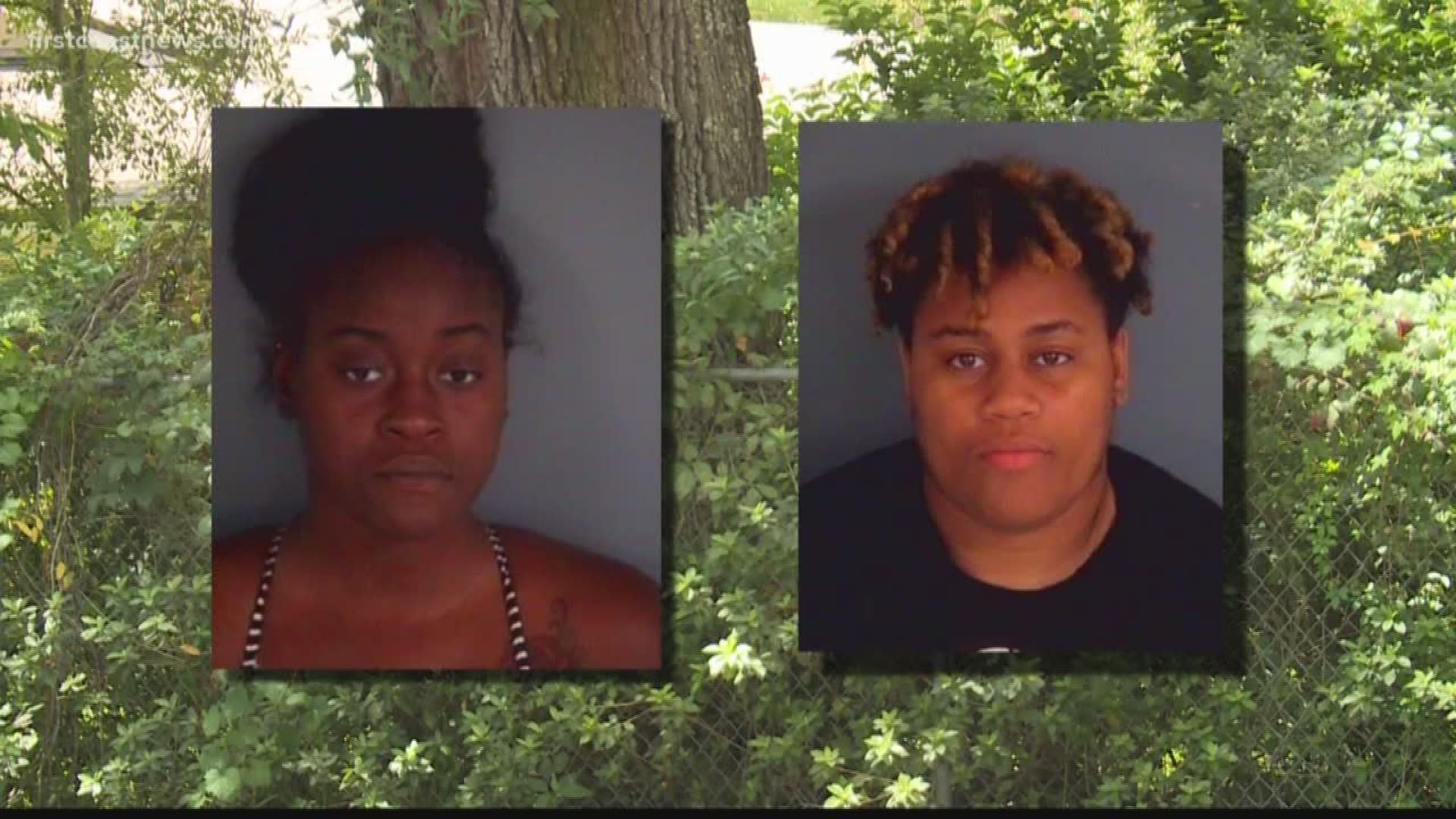 ***The child's photo and identity has been removed from the story due to the fact that he was found safely.

Two Jacksonville women have been charged for their involvement in a statewide Amber Alert after a child was reported missing Thursday, according to Clay County Deputies.

Vachastity Tahivy Raqkeil Christian, 25, and Ondreja Olyvia Chaniece Ciprian, 23, have been charged with interference with the custody of a child and giving false information to a law enforcement officer regarding a missing person.

According to the report from the Clay County Sheriff's Office, the child was removed from a previous living situation by the Florida Department of Children and Families and custody was awarded to the child's grandmother in February.

The report says that over the course of the past weeks, one of the defendants tried to entice the child to come live with them without the grandmother's knowledge or consent.

Clay deputies say during the process of identifying known relatives, detectives were sent to the 7500 block of Necia Drive South to a last known address. Upon arrival, the deputies observed a shirt hanging over a fence that was the same shirt that the child was wearing at school that day.

Detectives located the child in a back bedroom. He was taken to Orange Park Medical Center for a Wellness Check and then released back to his grandmother.

On Thursday, the child was reportedly walking home from school with friends around 2:50 p.m. when a vehicle -- described as a gray decommissioned police vehicle by witnesses -- pulled up to the boy. Witnesses said a short time later, Barnes and the car were missing.