Sheriff Mike Williams said there are "indications the remains may be Taylor Williams," but authorities are conducting forensic tests to confirm the body's identity. 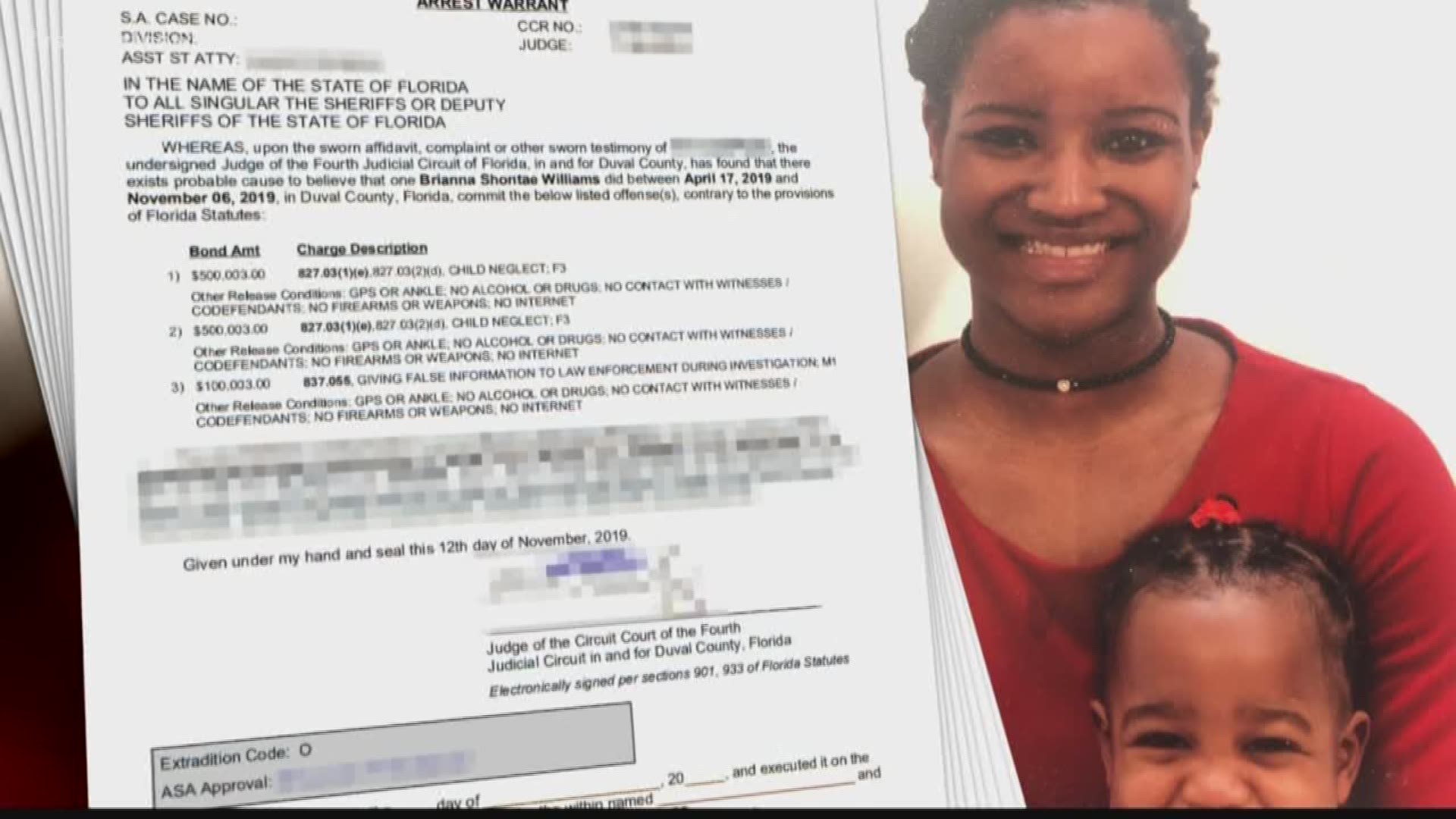 About a week after 5-year-old Taylor Williams was reported missing, her mother, 27-year-old Brianna Williams, was arrested and charged with child neglect and giving false information to investigators, according to Jacksonville Sheriff Mike Williams. Her bond was set at just more than $1 million, according to her booking information.

During a news conference Tuesday, Sheriff Williams, who was joined by State Attorney Melissa Nelson, said a child's remains were found in a wooded area between the Alabama towns of Linden and Demopolis with "indications it may be Taylor Williams." Search teams are now working to recover the body, he said.

"The exact identification of the victim will be made pending some detailed forensic analysis of the remains," the sheriff said.

RELATED:  Things to know about the disappearance of 5-year-old Taylor Williams

While Brianna Williams remains in serious condition at UF Health, JSO patrol cars and Crime Scene Units were on and off the hospital campus all night Tuesday.

A close family friend of Brianna Williams - who wished to remain anonymous - told First Coast News the Petty Officer was on suicide watch while she was living on NAS Jacksonville during the investigation.

The friend said Taylor Williams' mother overdosed after a child's remains were found and when police were on their way to arrest her.

Brianna Williams was flown by helicopter to the hospital, the friend said. 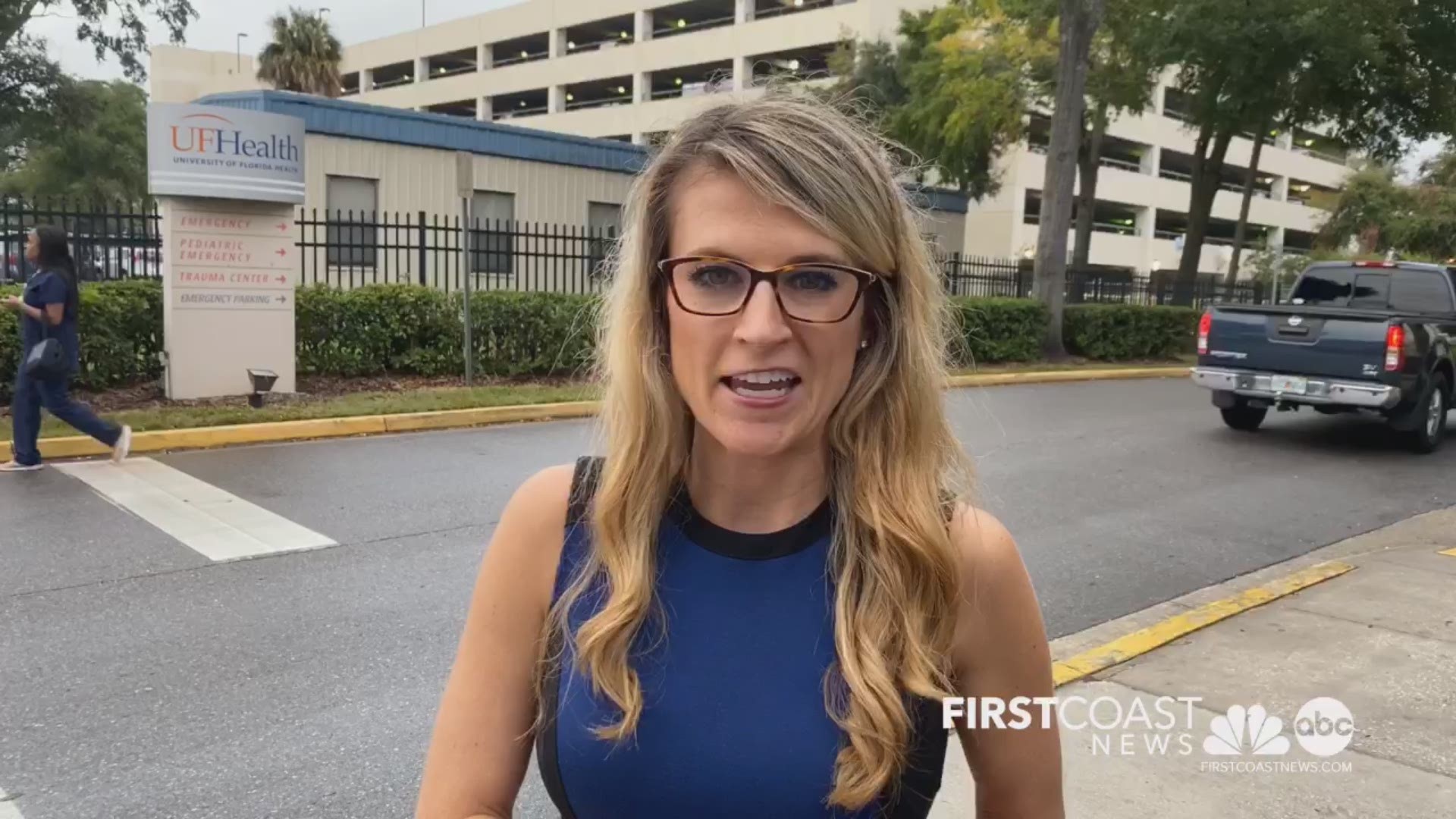 On Monday, the sheriff named Brianna Williams as a person of interest, saying she stopped cooperating with police last week.

Last Wednesday morning, Brianna Williams reported her daughter missing from their home on Ivy Street in Jacksonville's Brentwood community. Upon investigating, the Florida Department of Law Enforcement issued an AMBER Alert for the girl.

On Sunday, the search expanded to Demopolis, Alabama and now includes multiple agencies.

"We will continue to work with law enforcement to ultimately answer any question we are able to and ensure justice is served for Taylor Williams," Nelson said.

Brianna Williams, who is a U.S. Navy Petty Officer, will remain stationed at NAS Jacksonville's Tactical Operations Center as the investigation continues, according to a Navy spokesperson.

Anyone who may have additional information on this case, please call the Jacksonville Sheriff's Office at 904-630-0500.