The spokesperson for the school says they are committed to offering care and support for the student and all the families impacted. 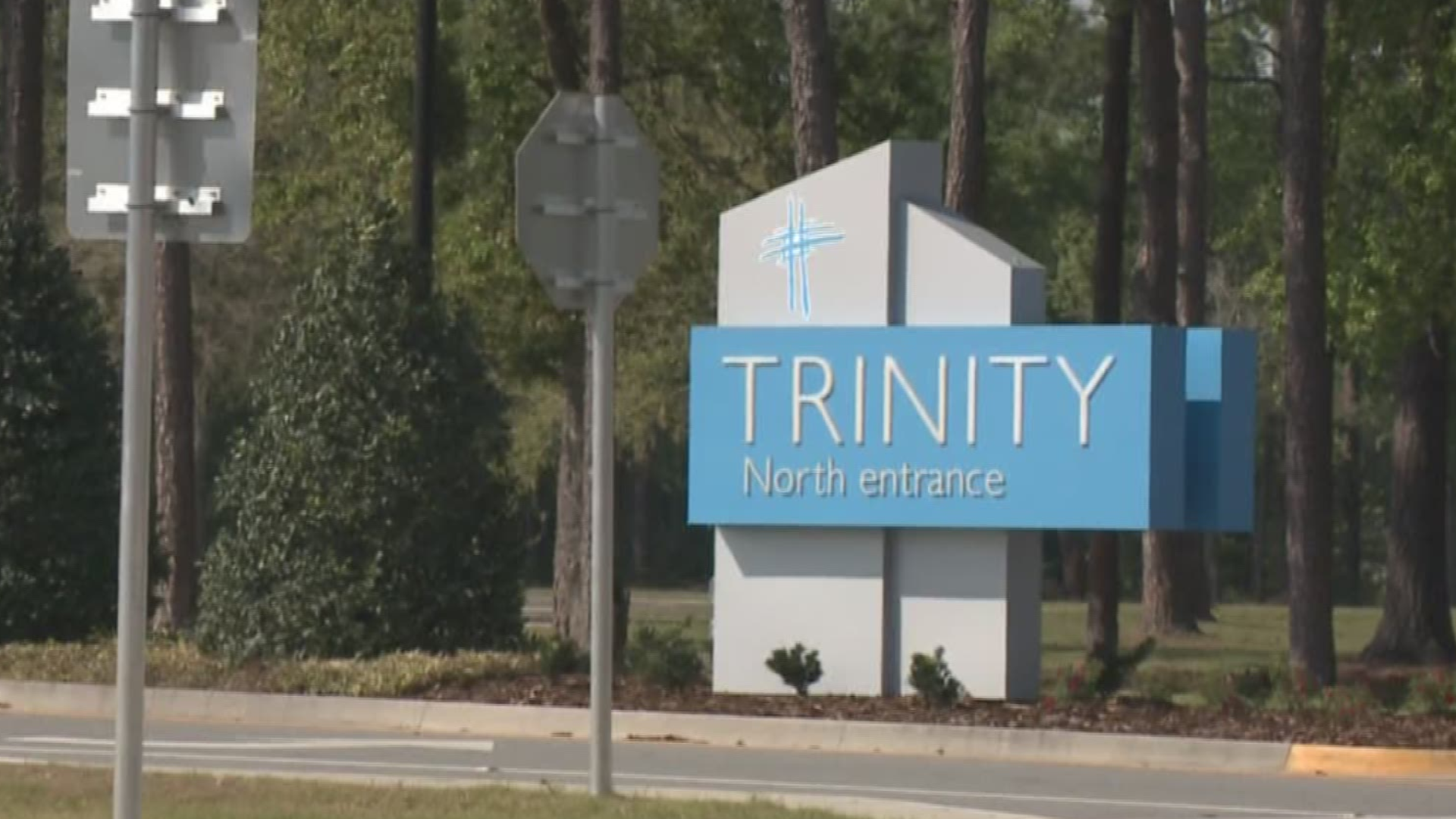 JACKSONVILLE, Fla. — A high school teacher at Trinity Christian Academy was fired after reports of an "inappropriate relationship" between the teacher and a student.

The private school notified parents in an email, saying they reported the teacher to law enforcement and fired him. The school's spokesperson said the alleged behavior is "so far removed from the standards and values" to which they hold their faculty.

Zarek Jones, a soccer player on his team, spoke with First Coast News. "We thought he was cool," he said. "We'd go to his classroom and eat lunch there."

The teacher, named by our sources, was removed from the school's website, but we have chosen not to name him pending confirmation from the Jacksonville Sheriff's Office.

Jones told us the girl involved was his friend. "We thought they were just friends," he said.

"I know he shouldn't have done this," said Jones. "I don't know whether to be mad or sad, but he taught us not to do stuff like this."

The spokesperson for the school says they are committed to offering care and support for the student and all the families impacted.

First Coast News reached out to JSO for a report and to see whether they had pressed any charges, but have not received a response yet.