Kimberly Kessler, charged with murder in the 2018 disappearance of Joleen Cummings, is set to begin her trial on Aug. 16. 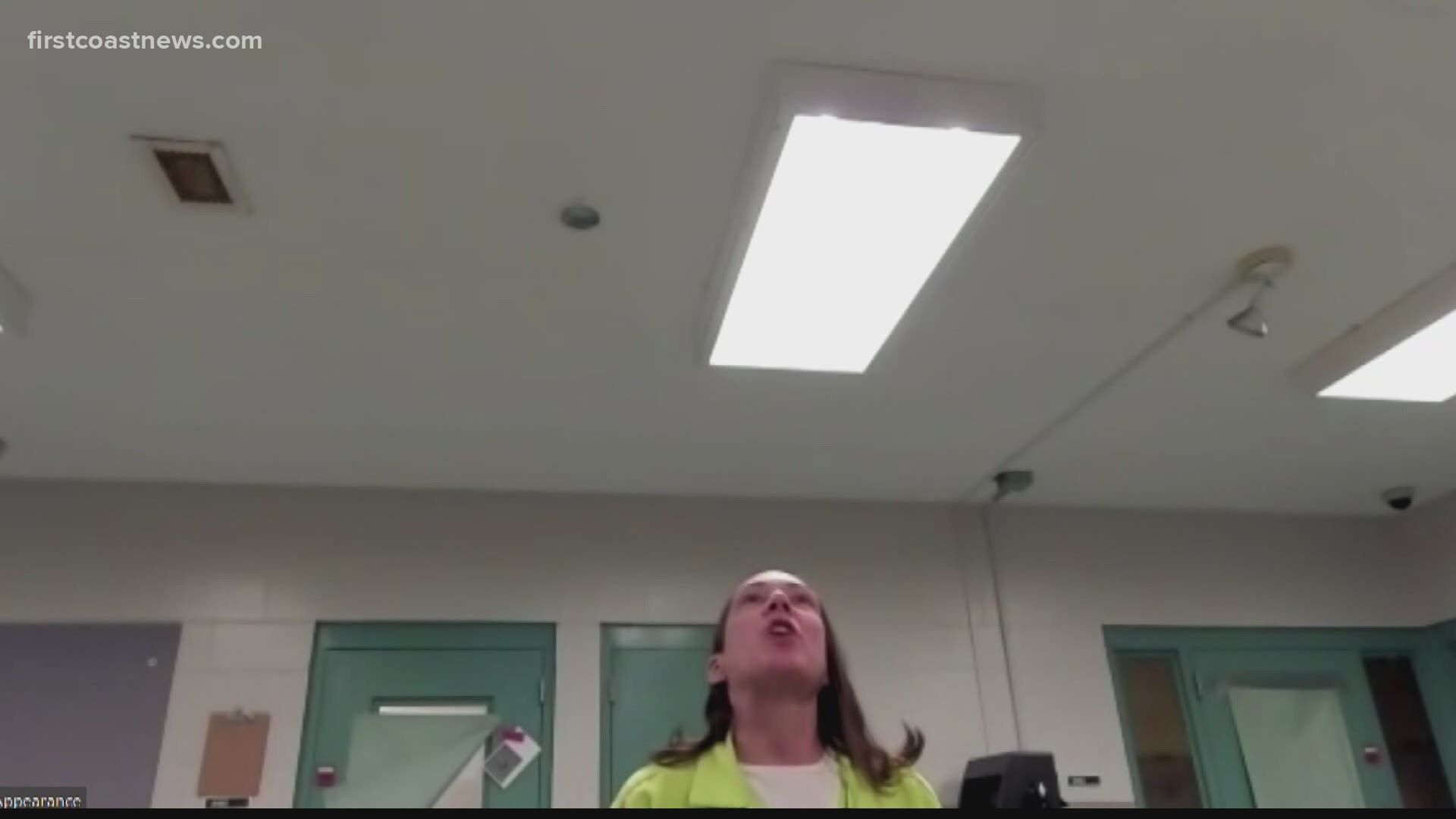 The murder case for the woman accused of murdering her coworker in Nassau County in 2018 will go to trial on Aug. 16.

The deadline for all motions in Kimberly Kessler's case has been set for March 19, according to attorneys. Kessler, 52, is accused of killing Joleen Cummings, a 34-year-old mother of three who was last seen on Mother’s Day in 2018.

Both women worked at Tangles, a Yulee hair salon, until Cummings' disappearance. Kessler was arrested several days after she was reported missing for allegedly stealing Cummings’ SUV. She was subsequently charged with her murder.

Most recently, Kessler's defense team filed two new motions to suppress evidence in the case. The motions target items taken from Kessler’s storage facility in Fernandina Beach, and include laundry, police photographs of the unit and five swabs of a “reddish brown stain” found on a pair of boots.

Her court hearings have also been peppered with outbursts suggesting an unstable mental state, according to a psychologist testifying in her defense, such as screaming profanities at the judge and acting out from inside her observation cell, one deputy stating "She is completely undressed and has feces smeared on the window," after an October 2020 hearing held virtually due to the COVID-19 pandemic.

“In my professional opinion, she is incompetent to proceed because of her delusional disorder,” Dr. Louis Legum said in October 2020.

Kessler, who also went by the alias Jennifer Sybert, has tried repeatedly to fire her Public Defenders, claiming that one of them is related to Cummings' mother, Ann Johnson. The judge in the case has found that claim baseless.