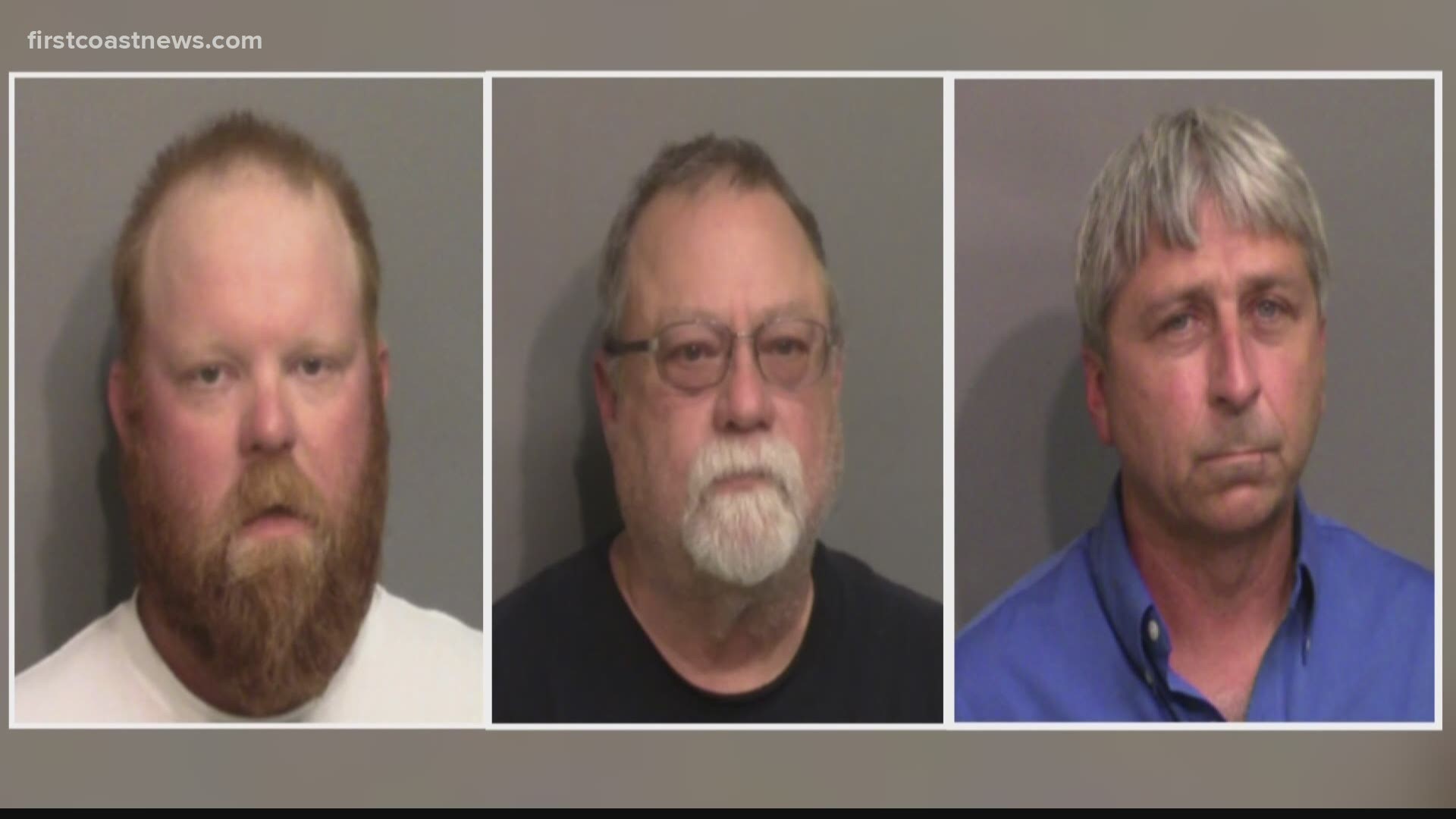 The 25-year-old was shot and killed by Travis McMichael after he and his father Gregory McMichael confronted him, suspecting him of breaking into homes in the area, according to investigators. His family has said Arbery was jogging in the Satilla Shores neighborhood.

The three defendants were formally indicted on those charges in June after being arrested in May 2020. That followed the leaking of cellphone video of the shooting, which was filmed by Bryan.

RELATED: No more video? Ahmaud Arbery murder suspects want to be in court physically, not virtually