Zachary M. Fila, 22, was charged with first-degree murder in the case. 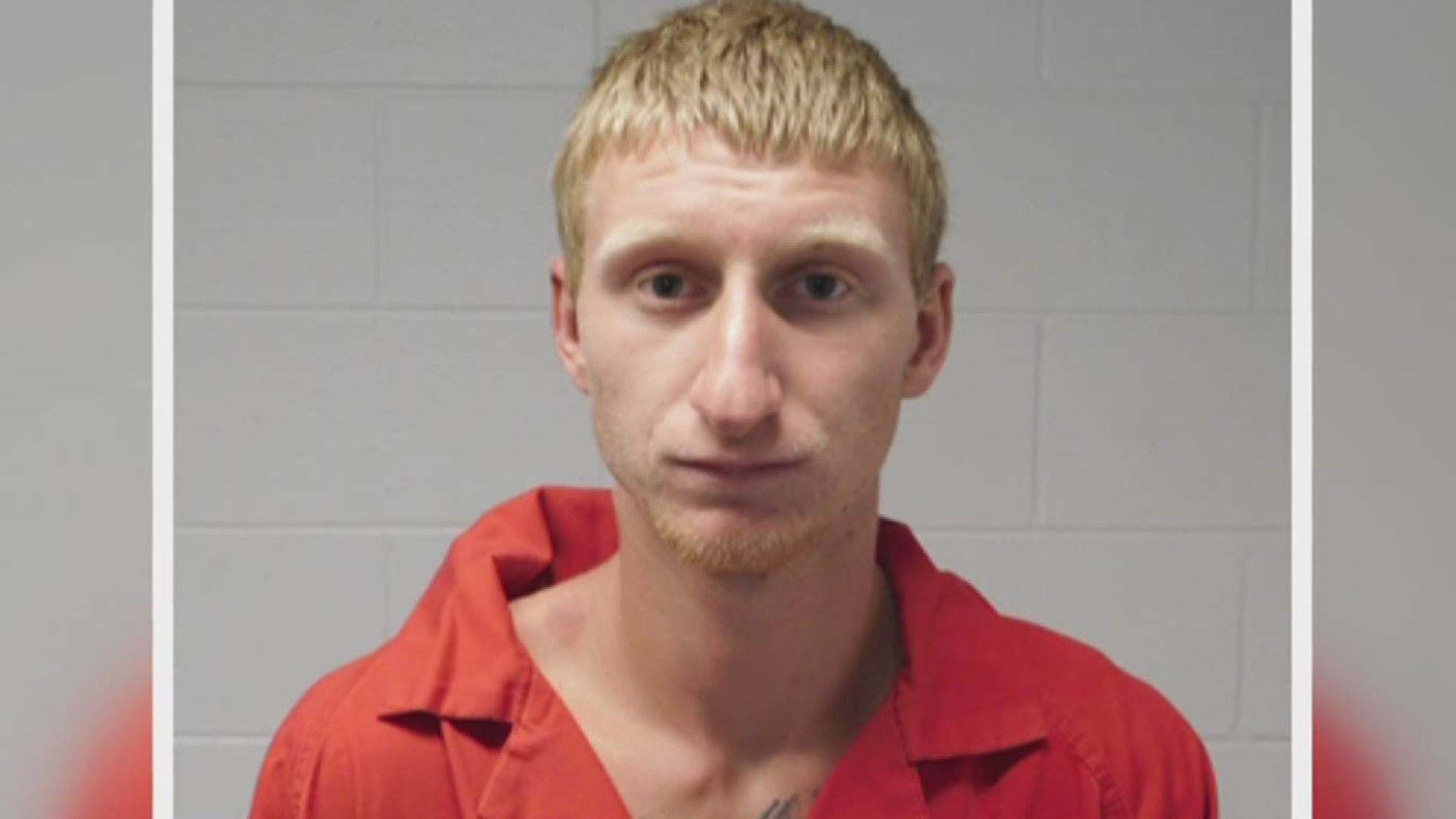 *** UPDATE: A motion for continuance has been filed. At this time, there is no word on whether or not it's been granted. The trial could be moved to a future date.

Trial begins in Nassau County Tuesday for a man accused of stabbing another man to death in Yulee three years ago.

Zachary M. Fila, 25, was charged with first-degree murder in the case.

In December of 2016, an early morning argument turned into a violent confrontation outside a residence in Tarpon Avenue when Fila stabbed and fatally wounded another man during a dispute over a girl, Fernandina Beach Police Department say.

Police say Thomas Erdmann, 19, was taken to Baptist Nassau where he later died after surgery.

Opening arguments are expected to begin Tuesday in the case. First Coast News will update this story once more information becomes available.