The motions state that Travis and Gregory McMichael are good candidates for low bonds. 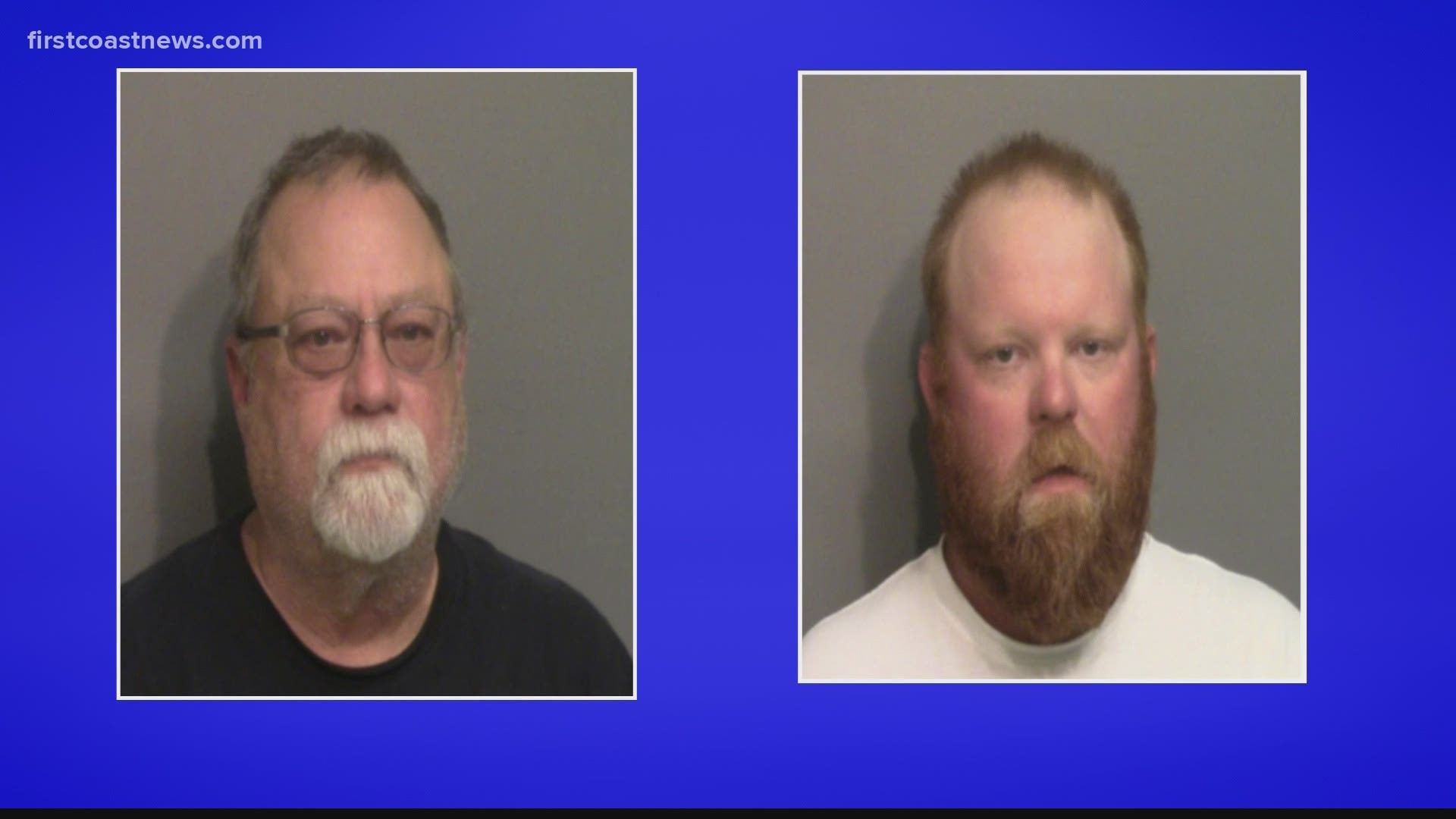 JACKSONVILLE, Fla — Two of the three men charged in the killing of Ahmaud Arbery, Travis and Gregory McMichael, are seeking bond, according to motions filed by their attorneys Thursday.

A motion filed by the attorneys for Travis McMichael states Travis is “an excellent candidate for a low bond.”

Travis McMichael, his father Gregory McMichael and the third man, William Roddie Bryan, all pleaded not guilty to the nine charges against each of them, including malice murder. A judge denied all three men bond at a hearing in July.

Arbery was killed Feb. 23 after Travis and Gregory McMichael reportedly pursued him in their truck while Arbery was running in the neighborhood. According to a police report, Gregory McMichael said they thought Arbery was a burglar and that Arbery attacked Travis before Travis shot Arbery.

The motion goes on to say 34-year-old Travis McMichael had never before been charged with a crime until this case. The attorneys write he has lived in Brunswick, Georgia his entire life, and said his family, including his 3-year-old son Everett, live in the area.

“Travis’s family, and particularly Everett, is his life and he would never flee this jurisdiction of this court for fear of never seeing his family again,” the defense attorneys wrote.

Attorneys for both of the McMichaels filed two motions together asking for the malice murder and criminal attempt to commit a felony charges to be dropped. According to the motions, the charges have more than one allegation, which, they write in the motion, is illegal @FCN2go

“There is no risk that Mr. Michael will fail to appear in court- he does not have a passport, and most importantly, his family, including his parents and three-year-old son are here in Georgia. If past history is indicative of future behavior, there is absolutely no evidence that Travis McMichael will commit crimes or pose a danger to the community or witnesses while he awaits trial,” the attorneys go on to say in the motion.

The motion attaches exhibits including pictures of Travis McMichael and his son, and pictures of his time in the Coast Guard, including a “Good Conduct Award."

Attorneys for both of the McMichaels, Bob Rubin and Jason Sheffield, and Frank and Laura Hogue, filed two other motions Thursday together. The motions ask for the malice murder and criminal attempt to commit a felony charges to be dropped. According to the motions, the charges have more than one allegation, which, they write in the motion, is illegal.

The attorney for Bryan filed a motion for bond and a judge heard the motion, and denied bond for Bryan in July.