These are the two women Georgia has executed so far

Tiffany Moss has been sentenced to death. If she loses all appeals or refuses to file any, she would be the third woman put to death in Georgia. 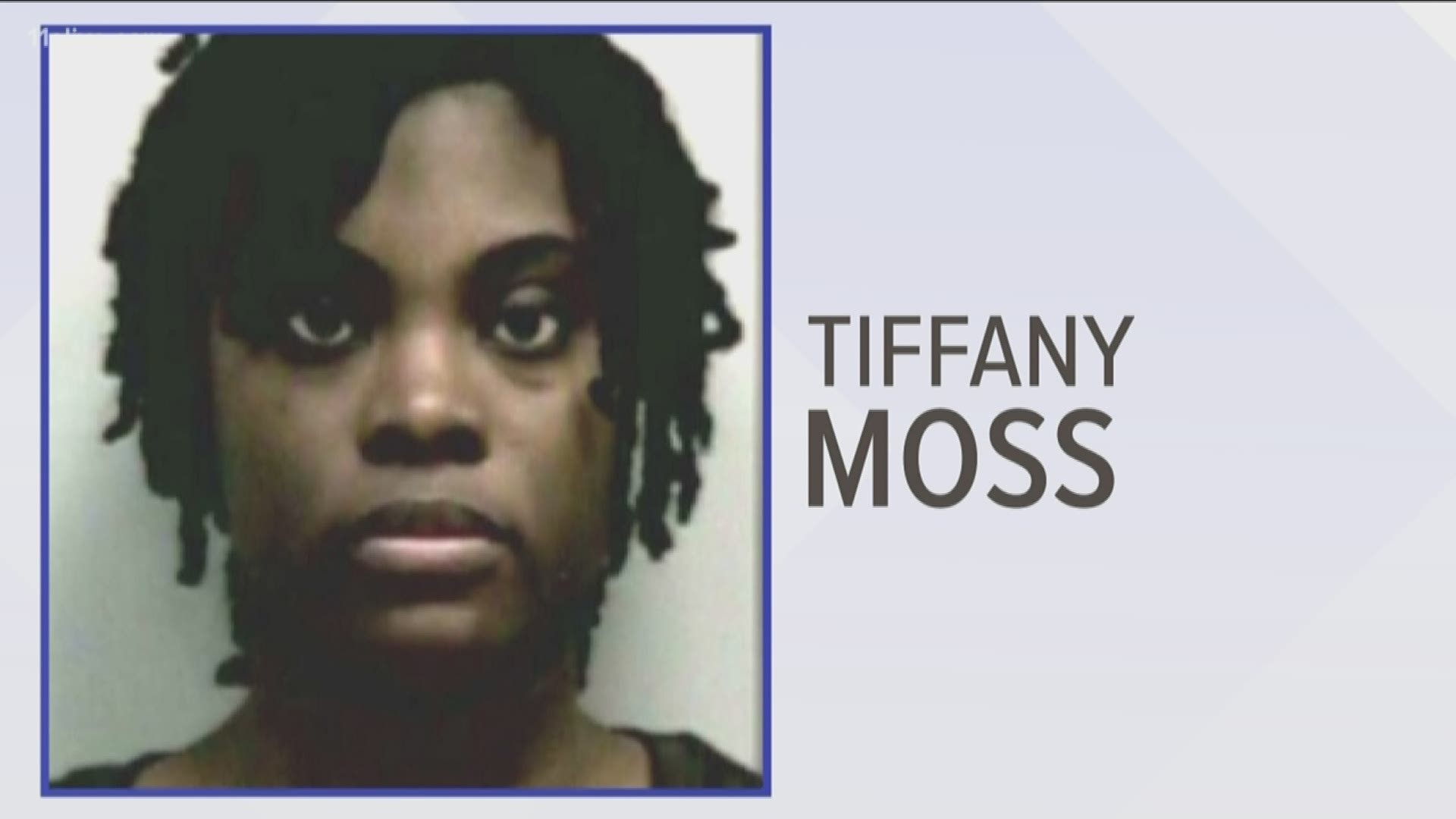 Georgia state records show that 493 people have been executed in Georgia from 1924-2019. However, only two of those executions have been of women.

With Tiffany Moss' sentenced to death, 11Alive decided to take a closer look at the women punished by execution.

Moss would become the third woman executed in Georgia and the second since the the death penalty was reinstated in the United States.

Records show the story begins in 1945 with the now controversial execution of Lena Baker.

MORE | She could become only the third woman executed in Georgia

Lena Baker was executed in Reidsville, Georgia at the Georgia State Prison on March 5, 1945 for the murder of her white employer Ernest Knight in Randolph County.

Baker was born in 1900 into a family of farmers, according to congressional records, and she worked as a maid. Baker had three children during that time. Representative Sanford Bishop gave remarks in her honor on January 12, 2011 detailing how the killing occurred.

"On April 29, 1944, Ms. Baker was forced from her home by Ernest Knight and taken to the gristmill, where she was held against her will. According to court testimony, Knight brandished the iron bar that was used to lock the door. Ms. Baker, fearing for her life, attempted to leave and the two 'tussled' over a pistol. During the struggle, the gun went off, killing Knight," Bishop said.

According to state record, Baker went to the County Coroner and confessed to the accidental death of Knight.

On August 14, 1944 a jury of 12 white men found Baker guilty and the presiding judge sentenced her to execution, records show. The governor gave the Board of Pardons and Parole 60 days to review the case, but records show Baker was denied clemency.

Bishop said Baker is the only woman to be executed by electrocution in Georgia.

However, the State of Board of Pardons and Paroles pardoned Baker in 2005 and acknowledged denying her clemency as a "grievous error." State records show that she could have been charged with voluntary manslaughter -- in turn preventing capital punishment as a sentence.

Bishop said Baker's last words were, "What I done, I did in self-defense, or I would have been killed myself. Where I was I could not overcome it. God has forgiven me. I have nothing against anyone.''

Baker was the only woman to be executed in Reidsville during that time period. The other 255 executed were men.

Bishop recalled this piece of history on January 12, 2011 when the Georgia House of Representatives decided to dedicate a tombstone in her honor.

Kelly Gissendaner was executed at the Georgia Diagnostic and Classification Prison in Jackson on September 2015 for orchestrating the death of her husband, Douglas Gissendaner, Jr., with her boyfriend Greg Owen in 1997.

READ | Victim's family on eve of execution: focus on Doug, not Kelly

Owen walked away with a life sentence and testified against Gissendaner during the trial. He told the jury how the mother of three carefully planned her husband's death.

The Gwinnett County District Attorney's office said at the time, "Kelly planned and executed Doug's murder.  She targeted him and his death was intentional.  Kelly chose to have her day in court and after hearing the facts of this case, a jury of her peers sentenced her to death.  In the last 18 years, our mission has been to seek justice for Doug's murder and to keep his memory alive."

Unlike Baker, Gissendaner was executed by lethal injection and was the first women to be executed since the death penalty was reinstated in the United States in 1976.

11Alive's Jeff Hullinger, the only television reporter inside the prison during the execution, said Gissendaner sang 'Amazing Grace' all the way through before dying. He said she was very emotional, sobbing. She called her ex-husband an "amazing man who died because of me."

According to the Office of Planning and Analysis, Alice Ryley, a white Irish woman, was believed to be the first person legally executed in Colonial Georgia, now known as Savannah. This was before Georgia became a state on January 2, 1788.

Records detail that Ryley was hung for the murder of her master Will Wise. Multiple folklore online sources say that Wise was known as a shady and horrible man.

According to CapitalPunishmentUK.org, her boyfriend Richard White helped her with the murder. He was sentenced to death as well. Ryley was pregnant at the time of her trial, so they allowed her to deliver the baby before her death. However, Savannah Now reports the baby died shortly after Ryley's death. Ryley maintained her innocence util her death.

Ryley arrived in America from Ireland, according to state records. Georgia officials estimated that more than 500 legal state hangings happened from 1725-1925.

There are 50 men awaiting execution in the state, according to the Georgia Department of Corrections.

Under Georgia law, only three offenses are punishable by death: aircraft hijacking, treason and murder with one of the aggravated circumstances listed here.

This article reflects the executions acknowledged by the state of Georgia on record. It doesn't reflect the numerous lynchings that occurred throughout the years.