Amy Oliver sits in jail with no bond. She's not charged in her son's death, but faces charges related to the night he was found unresponsive. 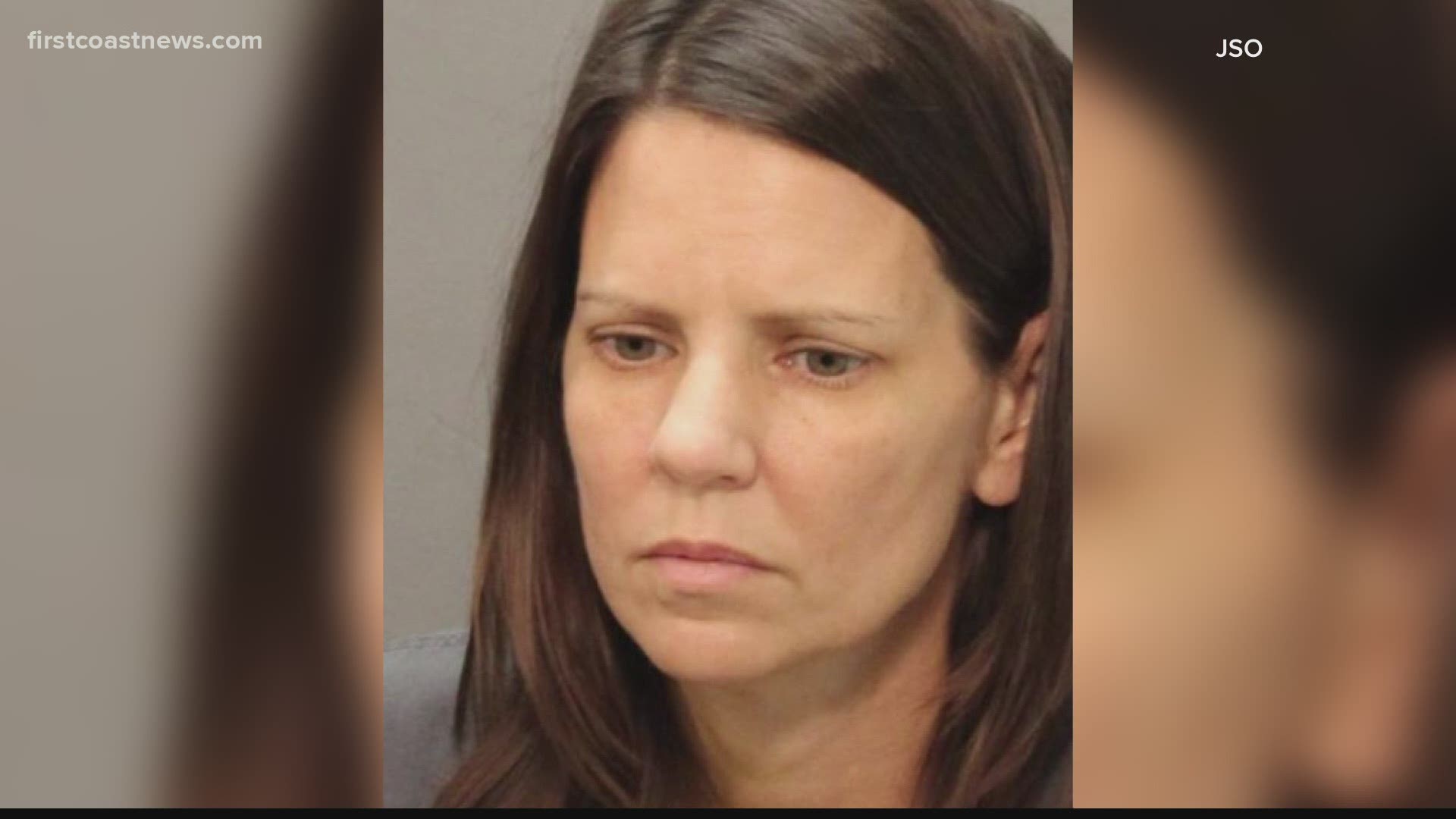 A judge revoked Amy Oliver's bond in early November, saying she was likely going to harm herself. Oliver is not charged in her son's death but faces charges related to the night he was found unresponsive. Those charges include aggravated assault on an emergency medical care provider and possession of a controlled substance.

According to Oliver's arrest report, the boy's father called 911 when he found the boy wasn't breathing. He told dispatch Oliver "tried to kill" the child, according to the report.

When Jacksonville Fire and Rescue arrived at the Jacksonville Beach home, they transported the boy to the hospital where he died. Police said Oliver barricaded herself in a bathroom.

While Oliver was in the bathroom, a text was sent from her phone that "strongly suggested that the defendant made a pre-meditated decision to take the life of" a person whose identity is redacted, according to the motion filed by the state to revoke Oliver's bond.

The motion also said based on the text message, Oliver's attempt to take her own life appeared premeditated. The documents said both actions appeared to have intentions of inflicting pain on people related to the child, but whose identities are also redacted.

According to the motion, an email was also sent to several people from Oliver's email address explaining "her justification for attempting to take her own life."

JFRD forced their way into the bathroom, and police said Oliver tried to stab them with a syringe. She had self-inflicted wounds all over her body. Jacksonville Beach Police were forced to take her into custody at gunpoint, according to the court documents.

Oliver told a detective, who is the lead detective in the death investigation, that "the child didn't suffer," and that "[she] did not want the child to go on living without her," according to the motion. The motion also said Oliver said this in the early morning hours of the day following the incident, and that she "spontaneously stated" this in an interview.

Oliver's public defender said they're still waiting for the autopsy of Oliver's boy. Oliver's next court date is Dec. 2.

RELATED: Police release mugshot of mom whose child died after she reportedly 'tried to kill' him in Jacksonville Beach