Christian Gutierrez, 42, was hit and dragged to his death. 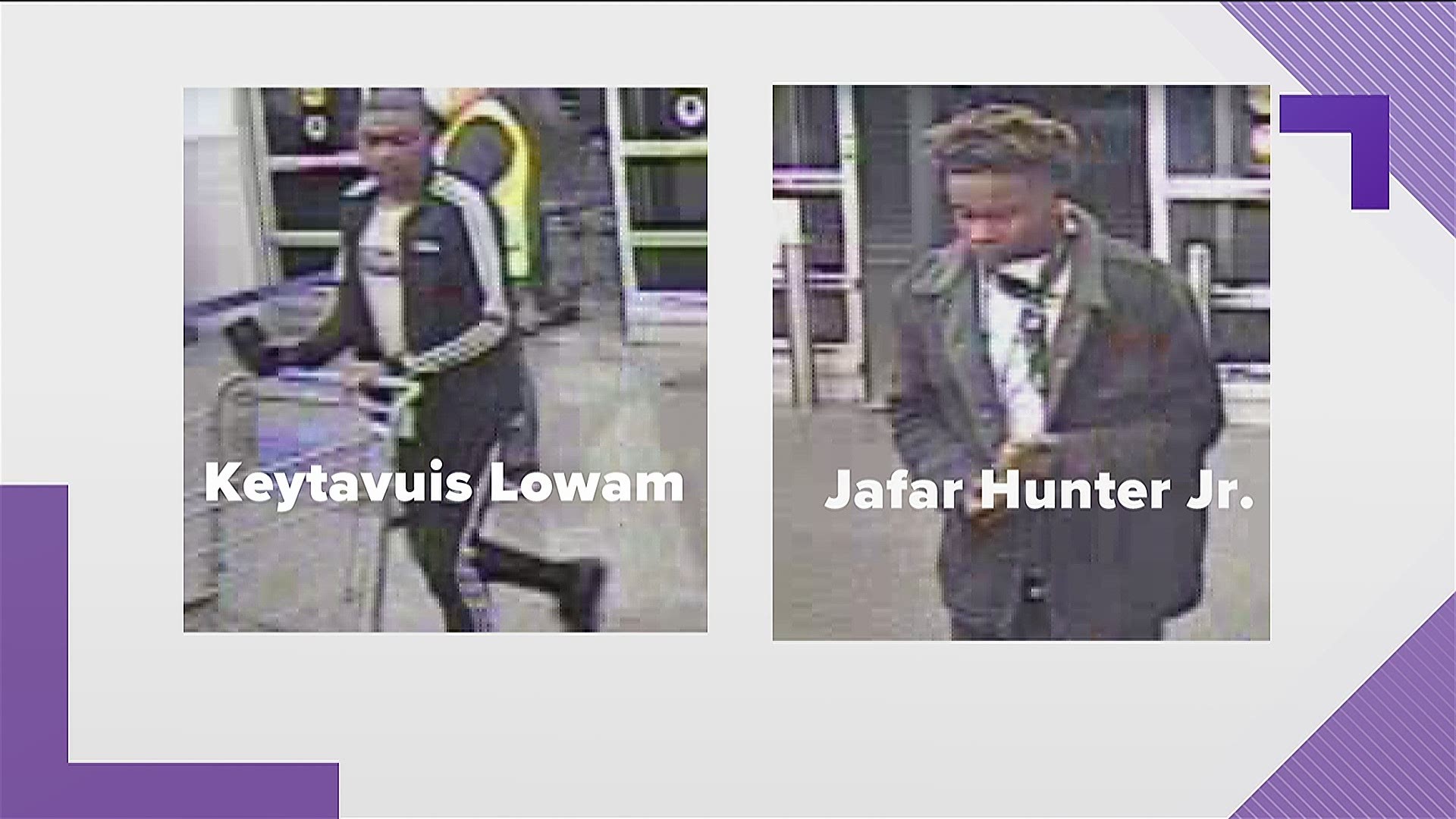 SUWANEE, Ga. — The Suwanee Police Department has named the two suspects accused of killing a man in a hit-and-run that happened outside of the Walmart over the weekend.

Christian Gutierrez, 42, was hit and dragged to his death.

Family members of the victim told 11Alive they went to the store around 8 p.m. on Saturday and when they returned to their van, they noticed a U-Haul truck parked next to them with its engine running. The truck hit their parked van; so, they called the police and waited.

Police said that while the Gutierrezes were waiting outside, two people were inside the Walmart, allegedly shoplifting. Police said when the suspects were confronted, they ran out to leave in the U-Haul truck.

Gutierrez's wife, Ana, said her husband tried to stop them. However, somehow, he fell and the suspects drove over him. Gutierrez died on the scene.

Earlier this week, the family told 11Alive they wanted to get closure in the case.

"Just looking for justice, closure. I want them to own up to what they did," said Gutierrez's wife said.

Police said Friday that arrest warrants for Lowam and Hunter have been turned over to the Gwinnett County Sheriff’s Office Fugitive Task Force.

They added that the suspects are also known to sell water in the area of Memorial Drive and Columbia Drive.

If anyone knows information about their whereabouts, they are asked to call Gwinnett County Sheriff’s Fugitive Tip Line, 770-619-7838.