Teen taken to hospital after shooting in Northwest Jacksonville

The Jacksonville Sheriff's Office said the victim was a boy in his late teens. The suspect was in a dark-colored, newer-model Chevy Impala or Malibu with dark tint. 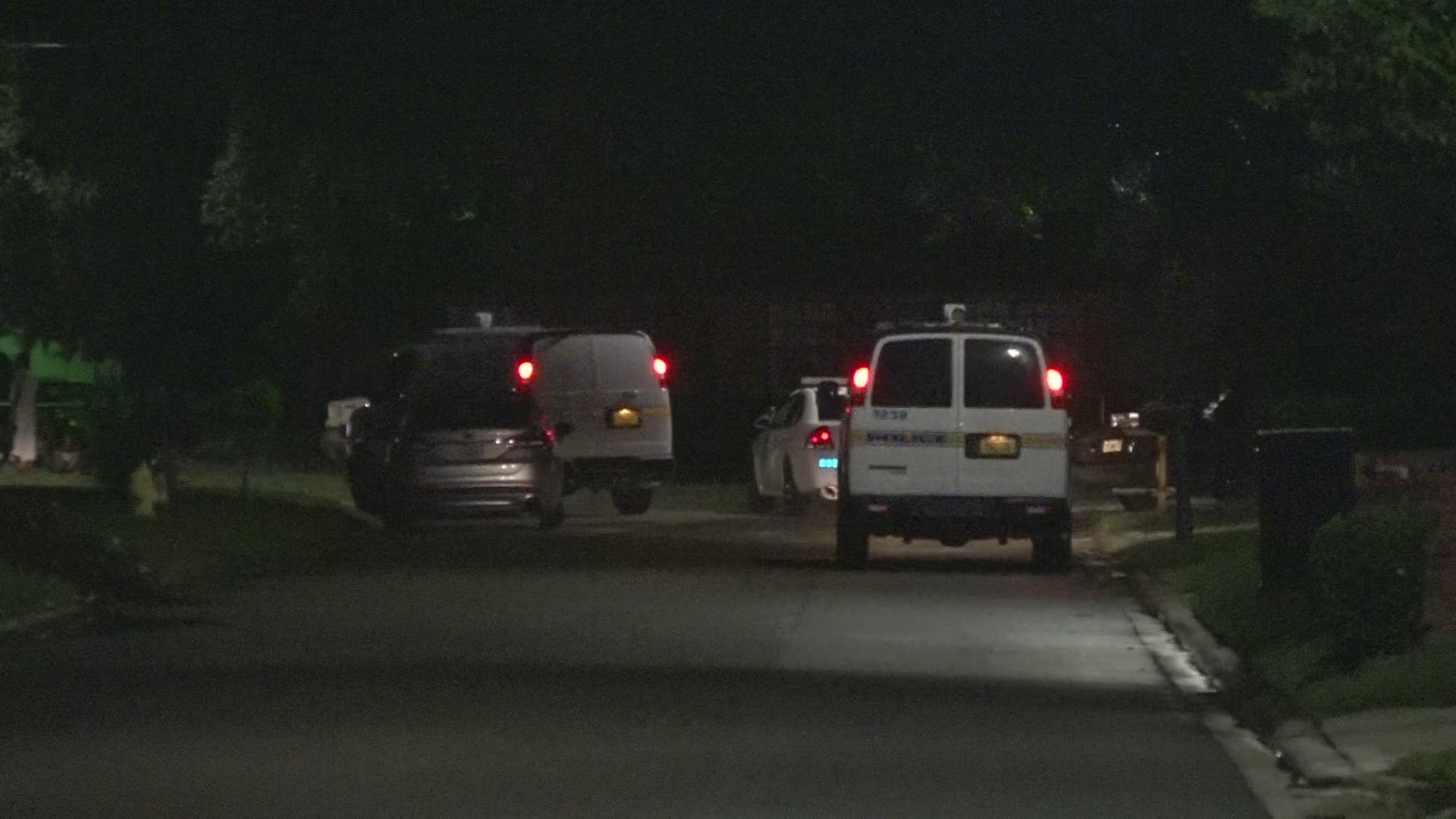 JACKSONVILLE, Fla. — Police are looking for the person they say shot a teen in Northwest Jacksonville late Tuesday night.

The Jacksonville Sheriff's Office said they were called to the 5900 block of Martin Luther King Drive around 11:30 p.m. where a person had been shot.

When officers arrived, they found a male victim in his late teens with a gunshot wound. Jacksonville Fire Rescue Department crews responded and took the victim to the hospital to be treated for non-life-threatening injuries.

Police said the only suspect description available is that they were driving a dark-colored newer model Chevy Malibu or Impala with dark tint. Officers said the victim was standing outside his home with family when the car drove up and someone starting firing.

The JSO Violent Crimes Unit is investigating. If you have any information about the shooting, you're asked to call police at 904-630-0500.

You can also call Crime Stoppers at 1-866-854-TIPS or email jsocrimetips@jaxsheriff.org.

RELATED: Man yelling he had a gun shot, killed by officer after single-car crash along Butler Boulevard near Hodges