The teen involved was arrested for second-degree murder and possession of a firearm by a juvenile delinquent. 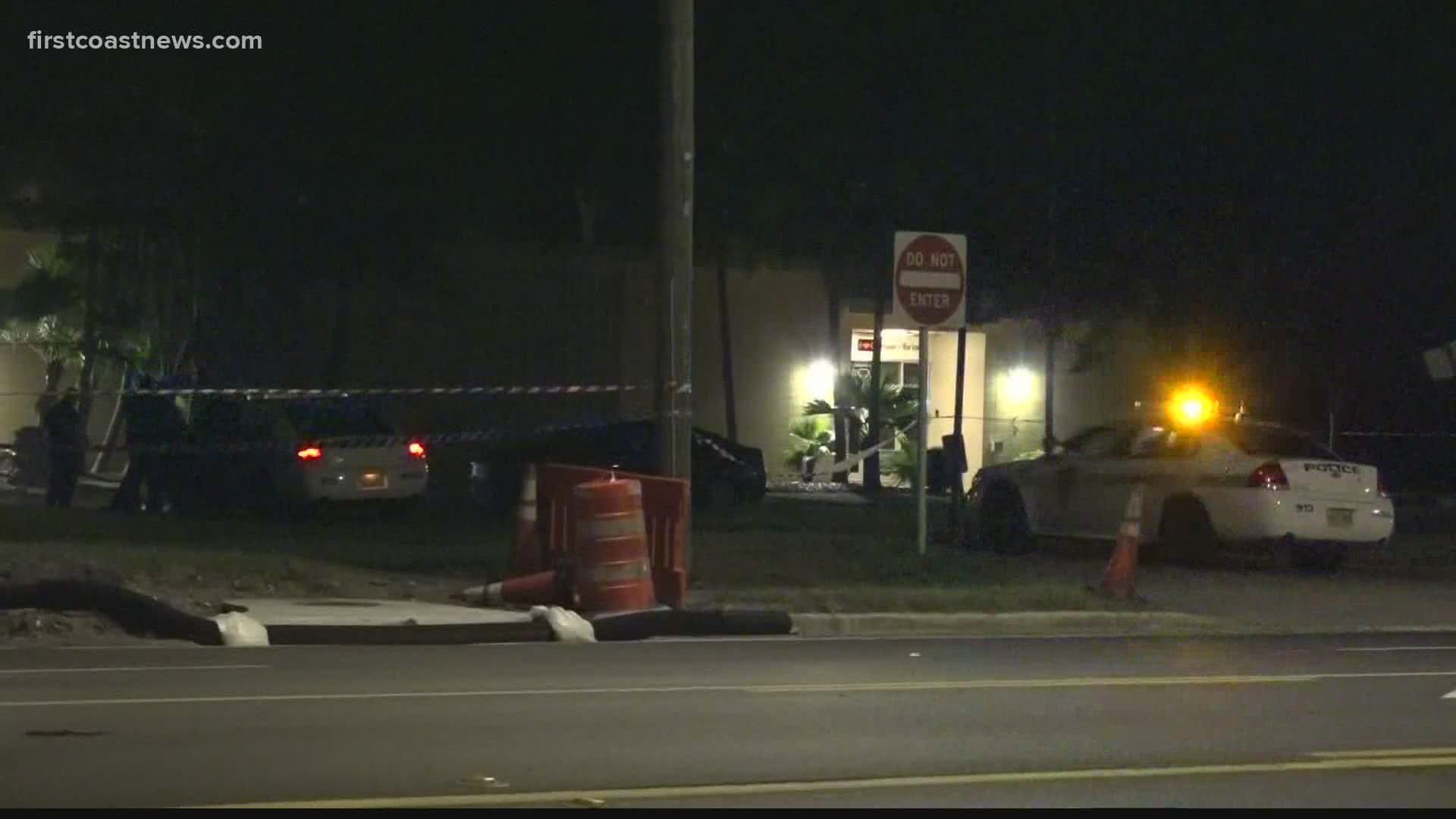 JACKSONVILLE, Fla. — The Jacksonville Sheriff’s Office has arrested a 15-year-old in connection to a shooting incident that led to the death of another teen.

The teen involved was arrested for second-degree murder and possession of a firearm by a juvenile delinquent. First Coast News is not naming the teen arrested or the teen that died due to their ages.

Tuesday morning, a judge ruled no bond would be set for the teen on a charge of second-degree murder.

According to the Jacksonville Sheriff's Office, on June 8, just before 8:30 p.m., officers were dispatched to the 2800 block of West Beaver Street in reference to a shooting.

Upon arrival, officers located a 16-year-old victim suffering from a gunshot wound. Members of the Jacksonville Fire Rescue Department pronounced him dead at the scene.

Investigative efforts revealed the teen charged and the victim became involved in an altercation, leading to the shooting.

The teen's next court appearance is set for June 28.