Over the last year, an estimated $4 million was paid. 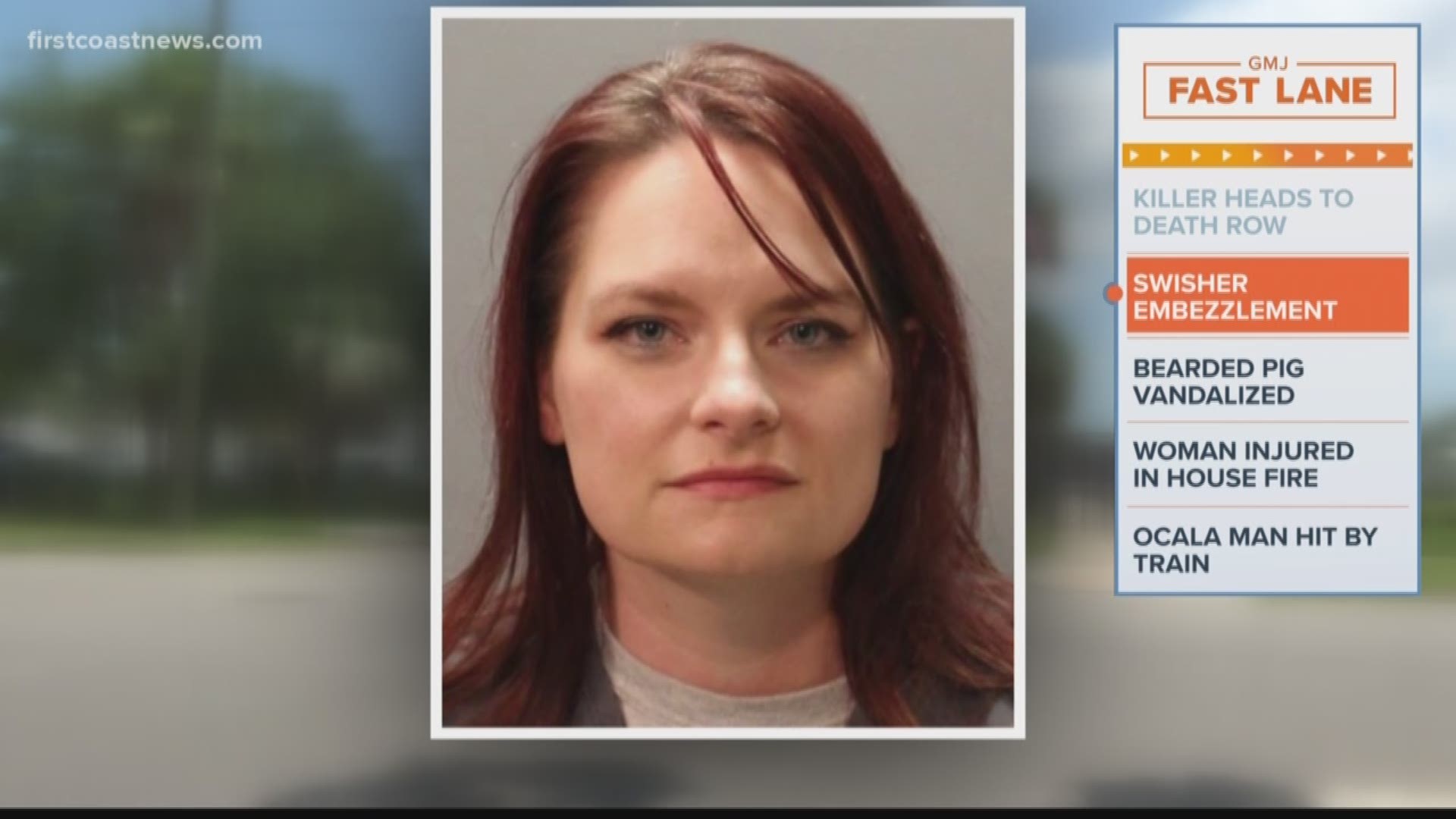 The 36-year-old tax manager for Jacksonville’s Swisher International has been arrested on a charge of grand theft after millions of dollars was embezzled from the cigar maker over the past year, according to the Jacksonville Sheriff’s Office.

Gretchen Michele Camp of Timber Creek Boulevard in Yulee was arrested Monday night, then released on bail the next day, according to Duval County jail records. Company officials could not initially be reached for comment.

The arrest report states that bogus invoices were created for a Georgia company that did not supply any services to Swisher and is owned by a friend of Camp’s husband. Over the last year an estimated $4 million was paid.

Police said company executives confronted Camp about the invoices and were told she had created them, the report said.