The duo was arraigned for their alleged role in the scheme that netted over five million dollars from a local cigar maker. 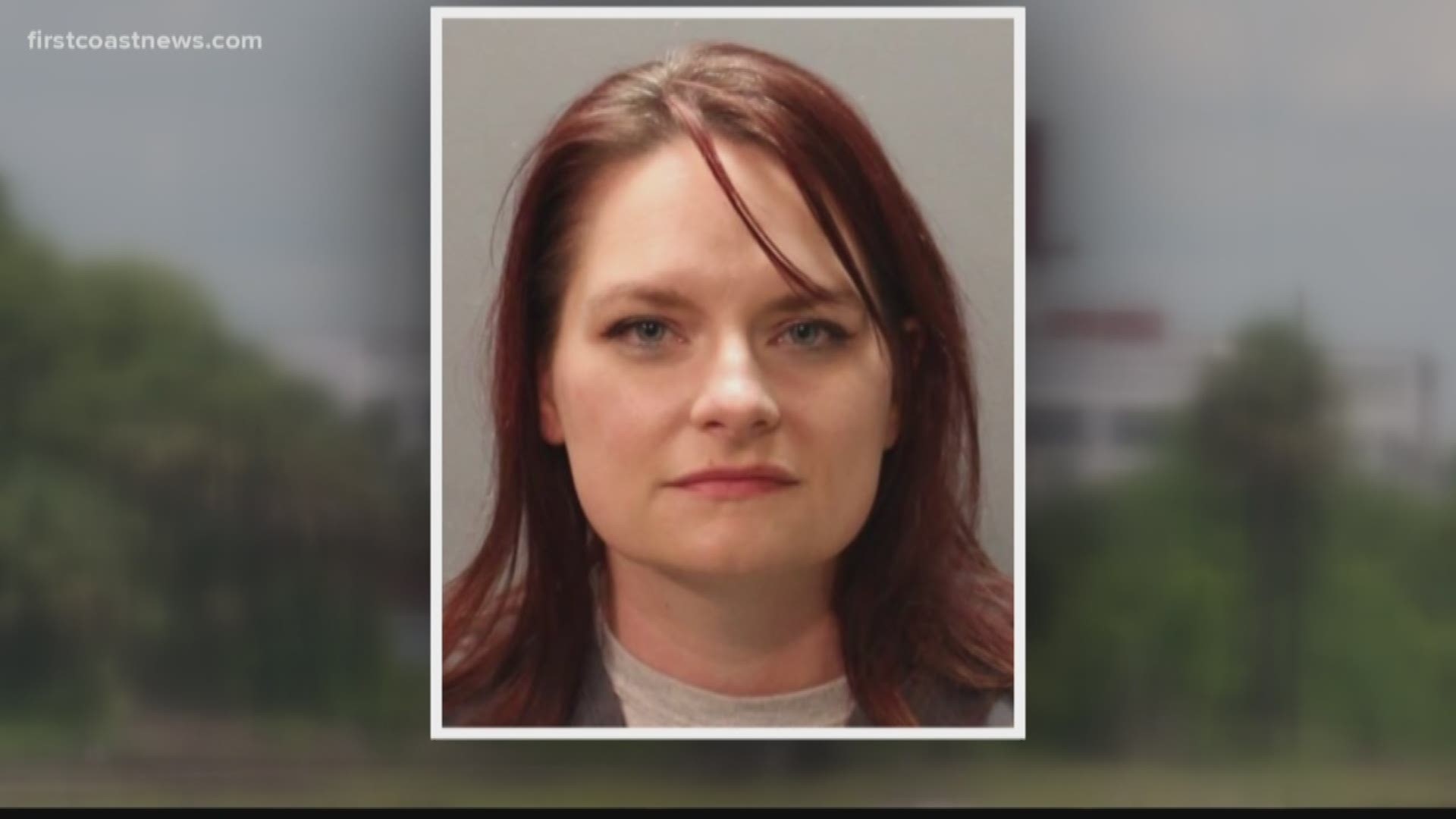 The former tax manager for Jacksonville’s Swisher International and her husband were arraigned Tuesday after being charged with embezzling over five million dollars from a local cigar maker.

Gretchen Camp and her husband Richard Camp both pled not guilty to the slew of charges they each face, ranging from embezzlement to grand theft. Richard Camp was physically in court while Gretchen Camp opted to waive her appearance.

Gretchen Camp, 36, was arrested first in December on a grand theft charge. A police report stated that while she was working as a tax manager for Swisher Sweets International, she put together bogus invoices for a company that did not supply any services to the company.  Over course of last year, an estimated $4 million was stolen.

She was released on bail and later arrested again for stealing $1.1 million.

The second arrest report stated that Camp managed to change the banking information of refunds being made by the ATF to Swisher International.

Instead, these refunds were routed to her husband's personal bank account. Investigators say that $1,194,000 dollars were transferred into the bank account.

Investigators were unaware of this scheme at the time of Camp's initial arrest and she never told them about the account.

According to our media partners at the Florida Times-Union, Richard Camp, 35, was later charged with organized fraud and money laundering after a State Attorney’s Office investigation showed a lavish lifestyle of classic cars funded with money diverted from the almost century-old cigar factory.

The couple is expected back in court on Feb. 21 for a pretrial case management hearing.