SWAT used a gas bomb and were able to apprehend the man, who they described being in his mid to late twenties. 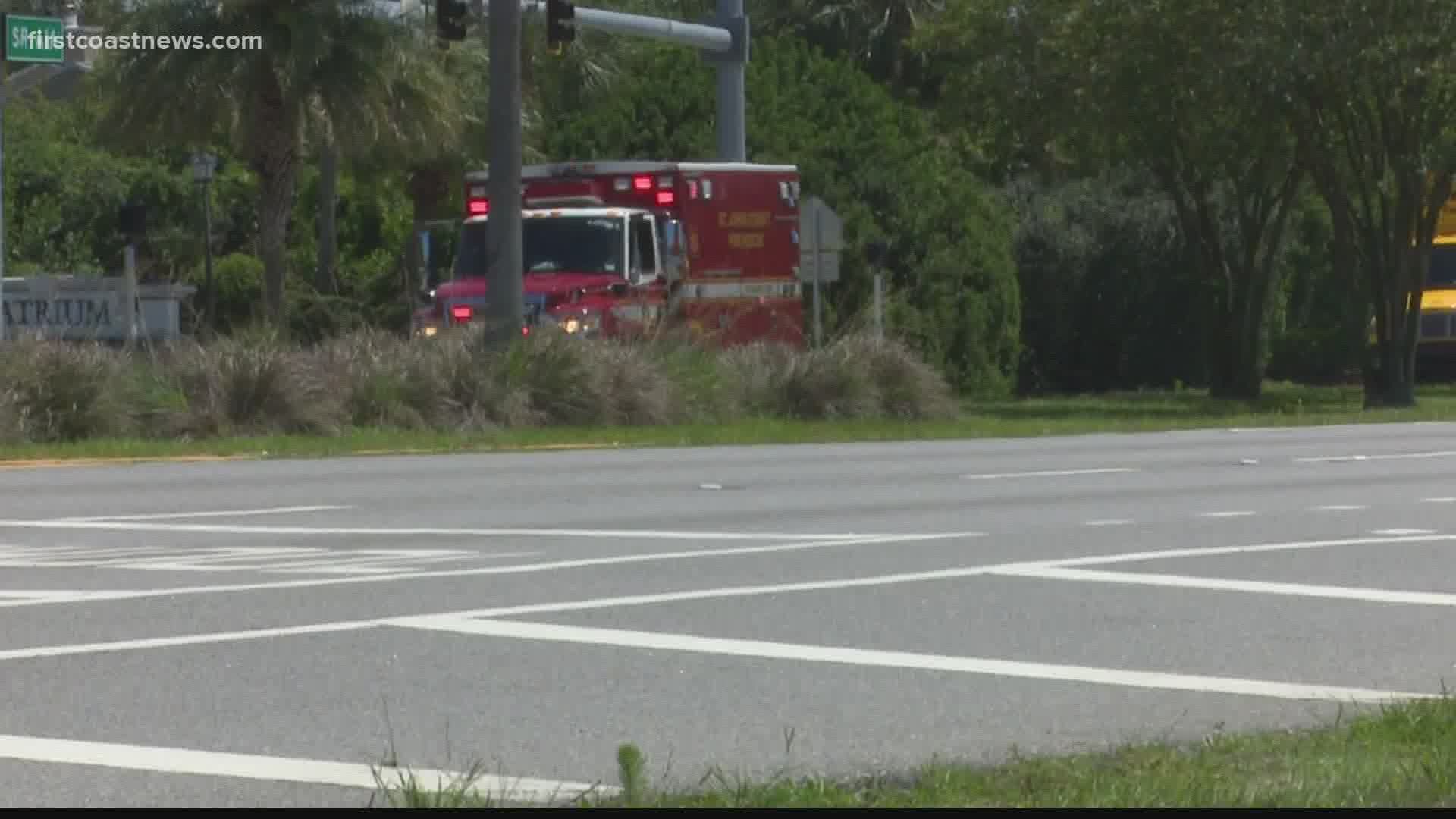 The suspect from Wednesday's incident involving shots fired near a Ponte Vedra Publix has been identified by the St. Johns County Sheriff's Office.

SJSO says Bonsell was taken to the hospital after he opened fire on deputies who were trying to conduct a traffic stop on a vehicle that was reported stolen out of Pennsylvania.

According to the Lewistown Police Department, at 1 p.m. on April 17 they received a missing person report for Bonsell. He was described as being approximately 5’11 and 215 pounds, with curly/wavy brown hair and brown eyes.

Bonsell reportedly told friends and family he was going fishing in the morning and afternoon of April 17 and was last heard from around 2 p.m. when he said he was still fishing. Bonsell was reported to have a fishing rod, a red-and-black bicycle and camouflage hunting boots.

Lewistown Police Department
UPDATE: Logan Street Incident 04/14/2020 The police presence at 13... 2 Logan Street yesterday afternoon was a result of an incident that was reported as shots fired in the area of 401 E. Walnut Street. The victim (Male- 54 YOA) was fishing in that area when he was advised the accused, later identified as Brandon Auker, 27 YOA, was throwing objects at his dogs.

Coward returned fire on the vehicle and the truck took off and went into the Sawgrass Village Publix shopping center area located at 220 Front St.

The vehicle was surrounded by deputies and SWAT as they worked to apprehend the suspect. People near the shopping plaza were urged to shelter in place, according to deputies.

SWAT used a gas bomb and was able to apprehend Bonsell and he was taken to the hospital in critical condition.

It is not yet clear if Bonsell sustained the injury from shots fired by deputies or if it was self-inflicted.

No deputies were injured during the incident and the shelter in place has been lifted. This is Coward's third deputy-involved shooting incident.