Kim Johnston, who is accused of striking a family on I-95 near SR-16 while driving under the influence, bonded out of the St. Johns County jail at 4:15 p.m. 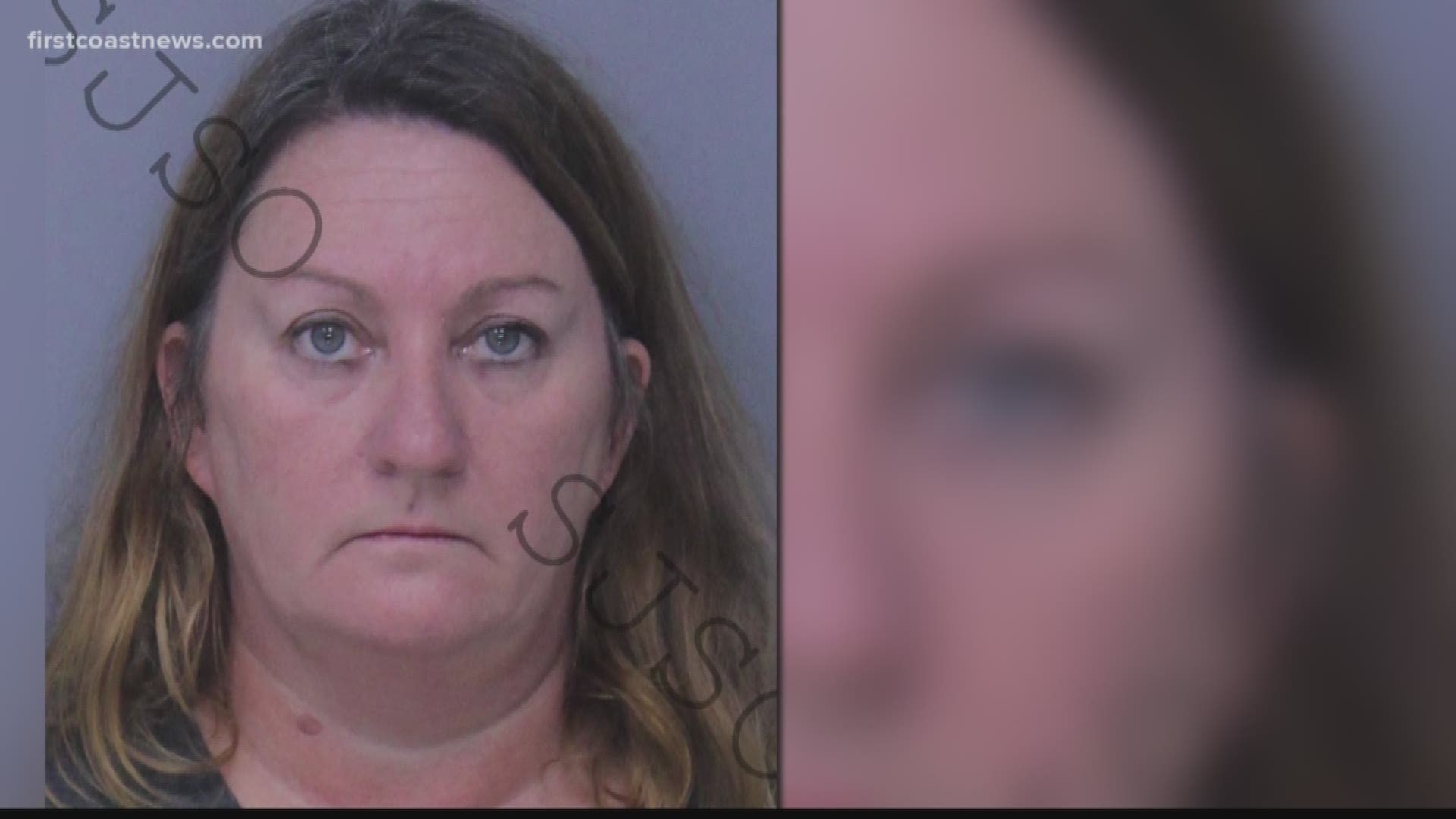 The woman accused of driving while drunk in a crash that killed a Jacksonville Sheriff's Office employee bonded out of jail Monday, according to the St. Johns County Sheriff's Office.

Florida Highway Patrol says Johnston was driving under the influence on I-95 near SR-16 at 1:15 a.m. Sunday when she struck a vehicle carrying JSO court bailiff Cathy Adams, 43, her husband JSO motorman William "Jack" Adams, 50, and their two teenagers.

The crash caused their car to roll over, ejecting Cathy Adams from the vehicle and trapping William Adams. Cathy Adams wasn't wearing a seatbelt, according to FHP.

Cathy Adams was placed on life-support before her death Sunday evening. William Adams suffered a severe neck injury and is in critical condition. Both teenagers suffered minor injuries and were released from the hospital.