A man is in critical condition after being shot three times by an officer with the Jacksonville Sheriff's Office in the Panama Park area on Wednesday. 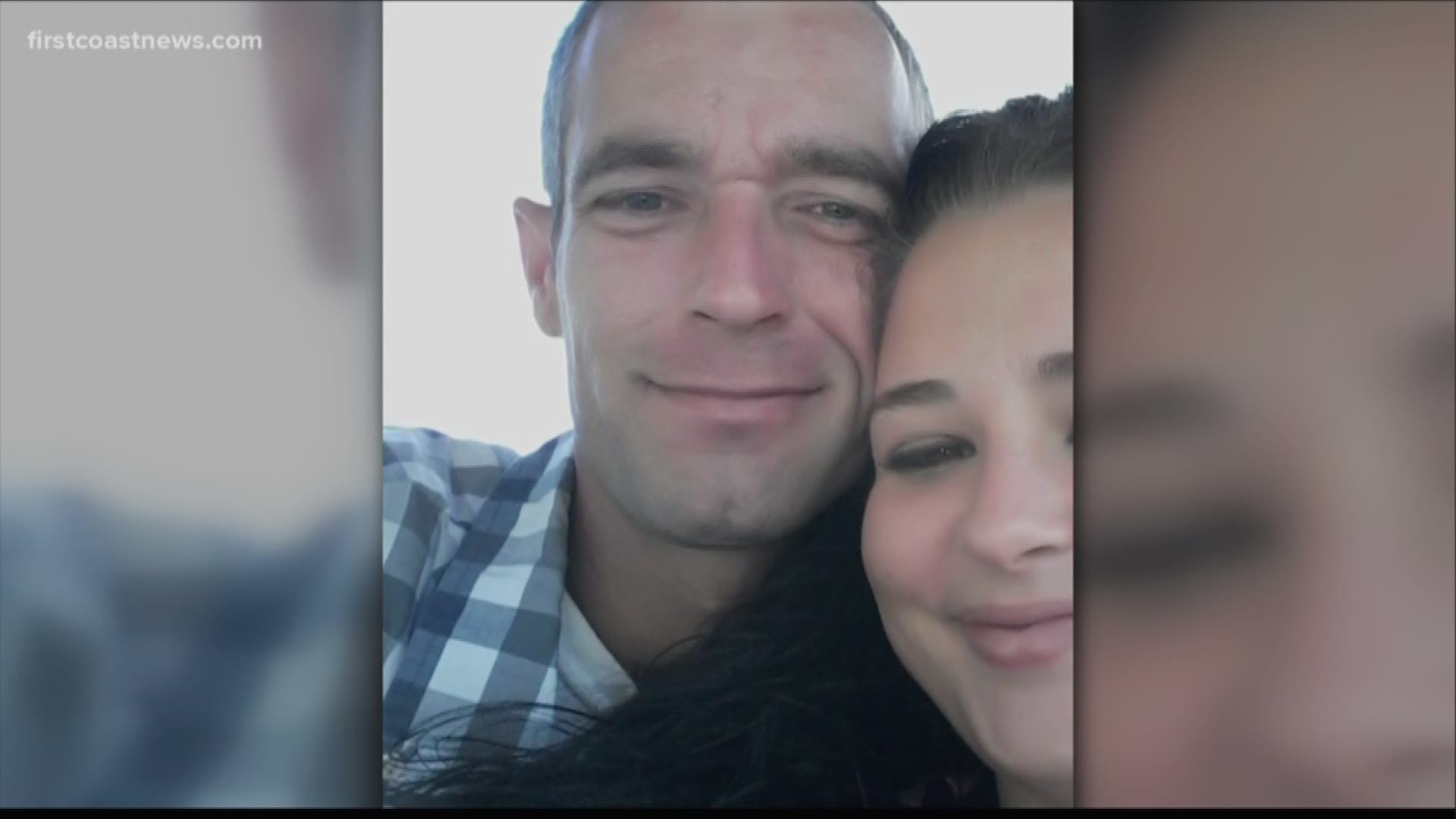 A man is in critical condition after a Jacksonville officer fired at him three times in the Panama Park area on Wednesday.

There are no reported injuries to the officer.

In a news conference, Chief TK Waters with the Jacksonville Sheriff's Office said police were dispatched to the 8000 block of Hawthorne Street around 7:30 a.m. in reference to a suspicious person. When they arrived, they located a man who police recognized as a suspect in a burglary case from October in that same neighborhood.

Waters said the man was standing in a yard with his hands in his pockets when police approached him, despite officers giving loud verbal commands to remove them. JSO says at that point, the suspect turned to try and run but his hands were still not visible.

JSO says they tased the suspect "in an effort to attempt to gain control of the situation and the suspect."

As a second officer approached from a different direction, the suspect fell to the ground but continued to act combative.

Waters says the suspect pulled out a knife and turned towards the officer. It was at that point that Officer R.A Lind fired three shots from a standing position.

Police began rendering aid to the suspect after the scene was declared safe. He was then rushed to a nearby hospital in critical condition.

This is Officer R.A Lind's first officer-involved shooting, Waters says, and he's been with JSO for 11 years.

According to police records, Lind was hired in June 2008 and has been involved in at least three traffic crashes that have called for remedial training.

All other allegations filed against him, including one unnecessary force allegation, have been exonerated or not sustained.

First Coast News does not have any internal JSO records that are more recent than 2017.

The suspect in this investigation has been identified as Tim Lagonia Sr. by the alleged mother of his children. 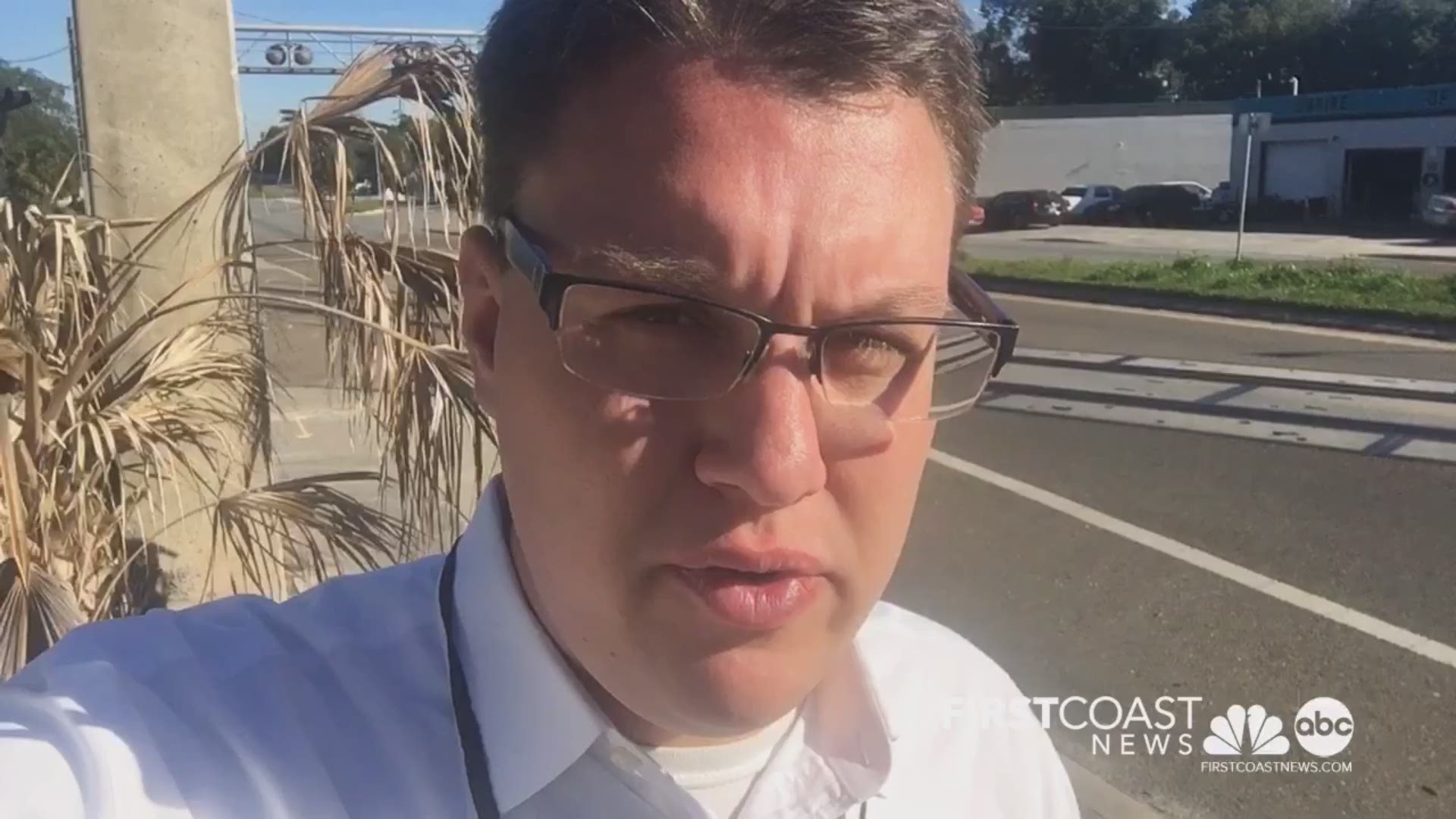