The deputy was unharmed in this incident. 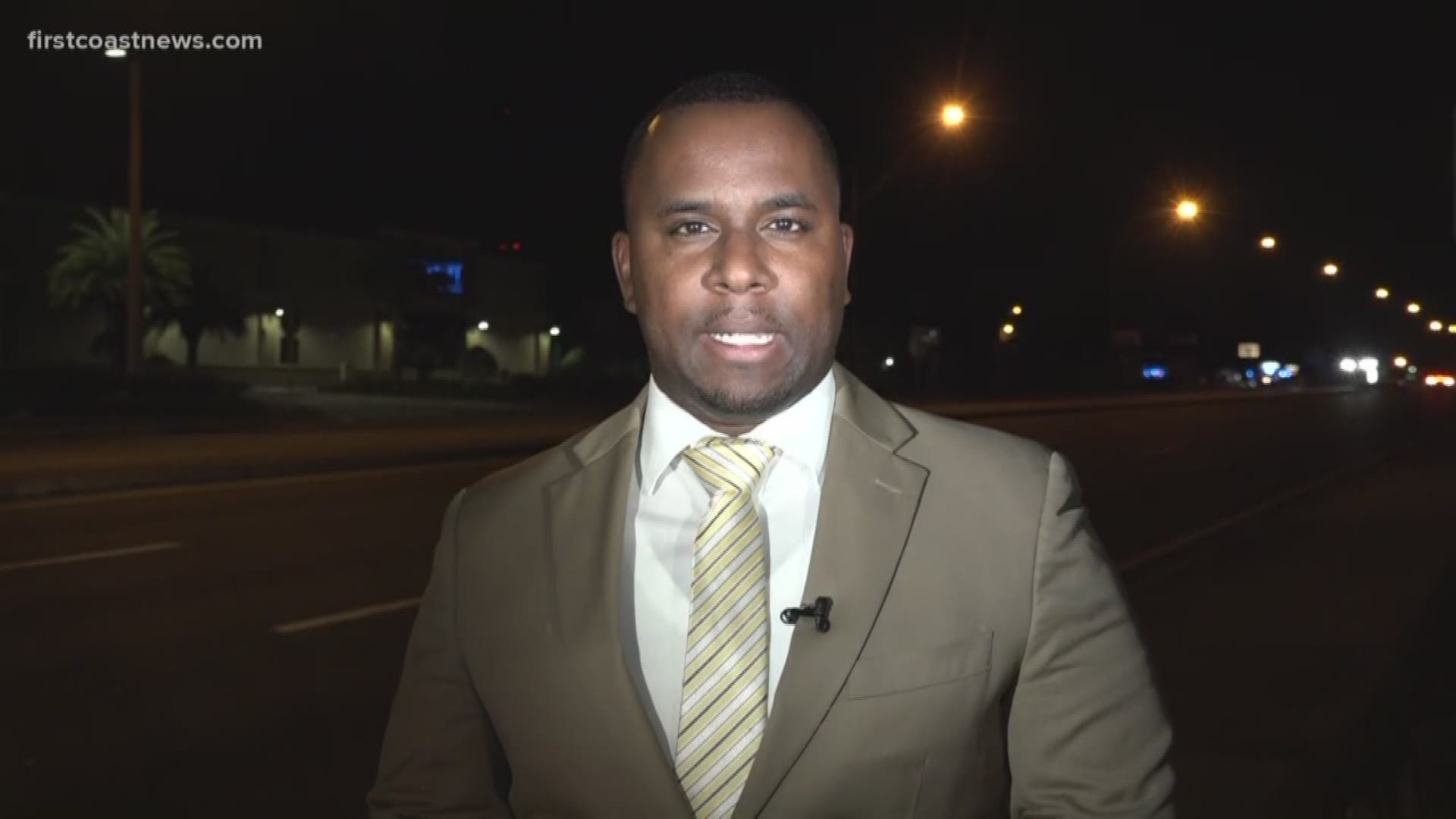 The Florida Department of Law Enforcement (FDLE) and the Clay County Sheriff's Office (CCSO) are investigating a police-involved shooting in the Orange Park area on Sunday evening.

According to CCSO, a traffic deputy was in the middle of conducting a traffic stop in the 1300 block of Blanding Boulevard just after 11 p.m., when he requested backup from a K-9 deputy.

According to police, while the K-9 unit was on scene, the occupant of the vehicle brandished a firearm. It was at that point that the K-9 deputy fatally shot and killed the suspect in the vehicle.

The deputy was unharmed in this incident.

FDLE detectives are the lead investigators in this investigation. They hope to release more information later on after the investigation has concluded involving information relating to why the suspect was stopped.

According to CCSO, the K-9 deputy who shot and killed the suspect has been with the agency for about 15 years.

At this time Blanding Boulevard is partially closed, and CCSO is advising motorists to be patient if driving in the area.