'A senseless tragedy': Suspect arrested in West Augustine murder of a young mother

Shaina Armstrong's godparents say she was a loving mother of two girls, a 6-year-old and an 8-month-old. 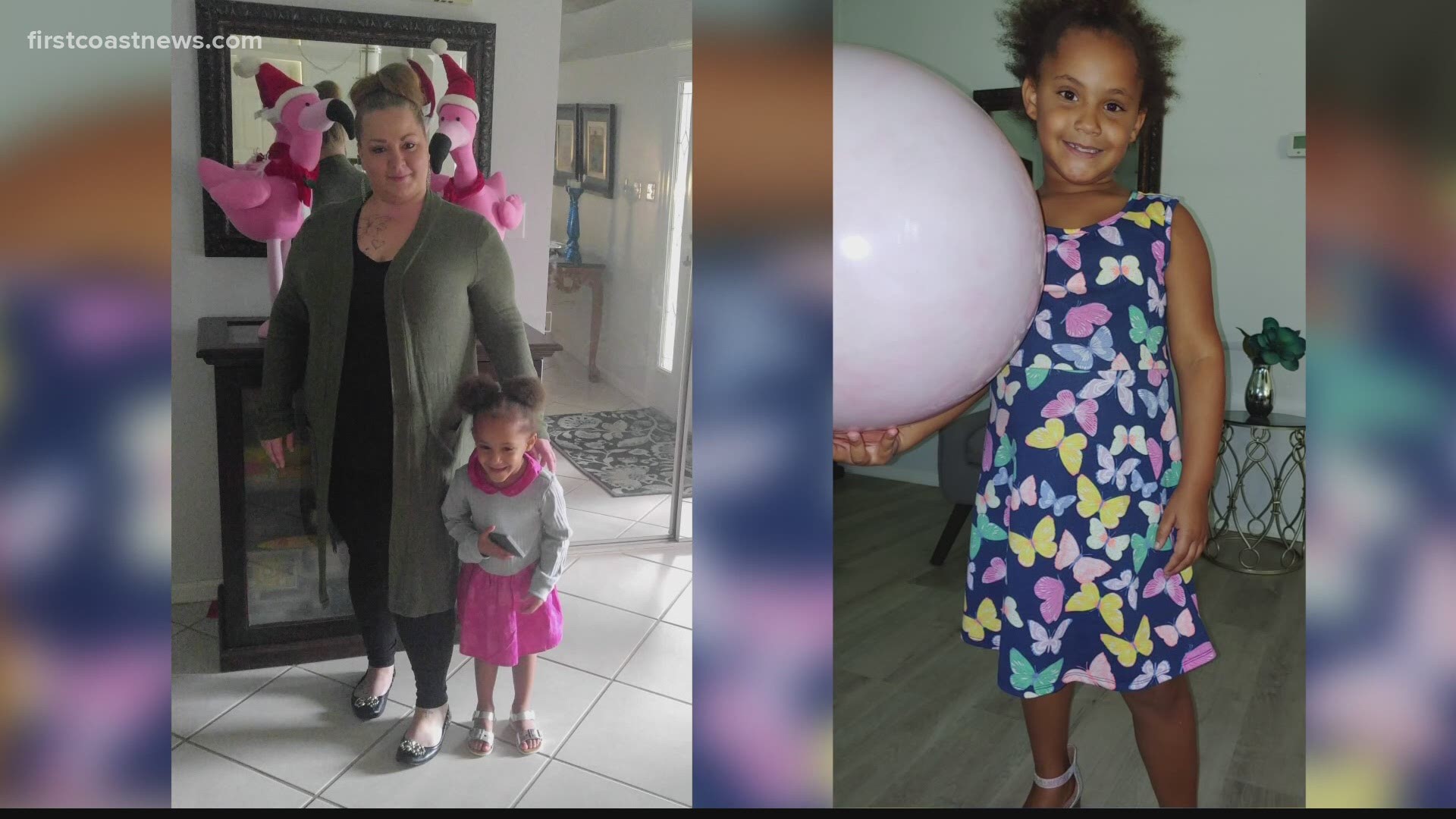 ST. JOHNS COUNTY, Fla. — A man is behind bars after deputies say he is accused of shooting and killing a mother of two in West Augustine last month.

The St. Johns County Sheriff's Office received a shots fired call at about 6 p.m. near the intersection of Christopher and Herbert Street on June 16.

When officers arrived at the scene, they found 16 bullet casings and the victim's vehicle crashed. First responders transported the victim to the hospital where they were pronounced dead after being shot in the back, according to the sheriff's office.

Friends and family identified the victim as 30-year-old Shaina Armstrong. Her godparents, John and Larraine Gaches, say Armstrong was a loving mother of two girls – a 6-year-old and an 8-month-old.

“A loving, beautiful individual – taken way too soon. A lot of life left to live," they said.

The Gaches say Armstrong's mother was killed eight years ago, and she had been like a daughter to them ever since.

Their hearts broke when they read the time stamp on the arrest warrant Friday.

“I had not heard from her a week prior to that. And actually, I sent her a text and said, ‘how are you and the girls doing?’" Larraine Gaches said fighting back tears. "One minute before she was killed. One minute.“

After conducting an investigation, 20-year-old Evins Harris was identified as the suspect in the shooting.

Harris was transported to the county jail and is being held without bond.

According to the arrest warrant, the passenger in Armstrong's car, who the Gaches identified as her boyfriend, told deputies that someone came to the couple’s house earlier that day and warned him to “watch [redacted] back -- Evins was going to get [redacted].”

Last week, the warrant states, a witness directed deputies to where the semi-automatic pistol believed to be used in the murder was buried.

“It's an unnecessary tragedy. A senseless tragedy," the godparents explained.

The Gaches believe Harris’ arrest is the first step of justice for Armstrong. However, they say, there are a lot of people’s lives devastated by her death including Harris, but especially Armstrong’s oldest daughter.

“She idolized her mother," the Gaches said. "Her mother was everything to her. I mean, loved her mama.”

The investigation into this case is still ongoing, and the sheriff's office told First Coast News that more arrests could be made.