WARNING: The descriptions in the story are graphic and may be disturbing to some viewers. 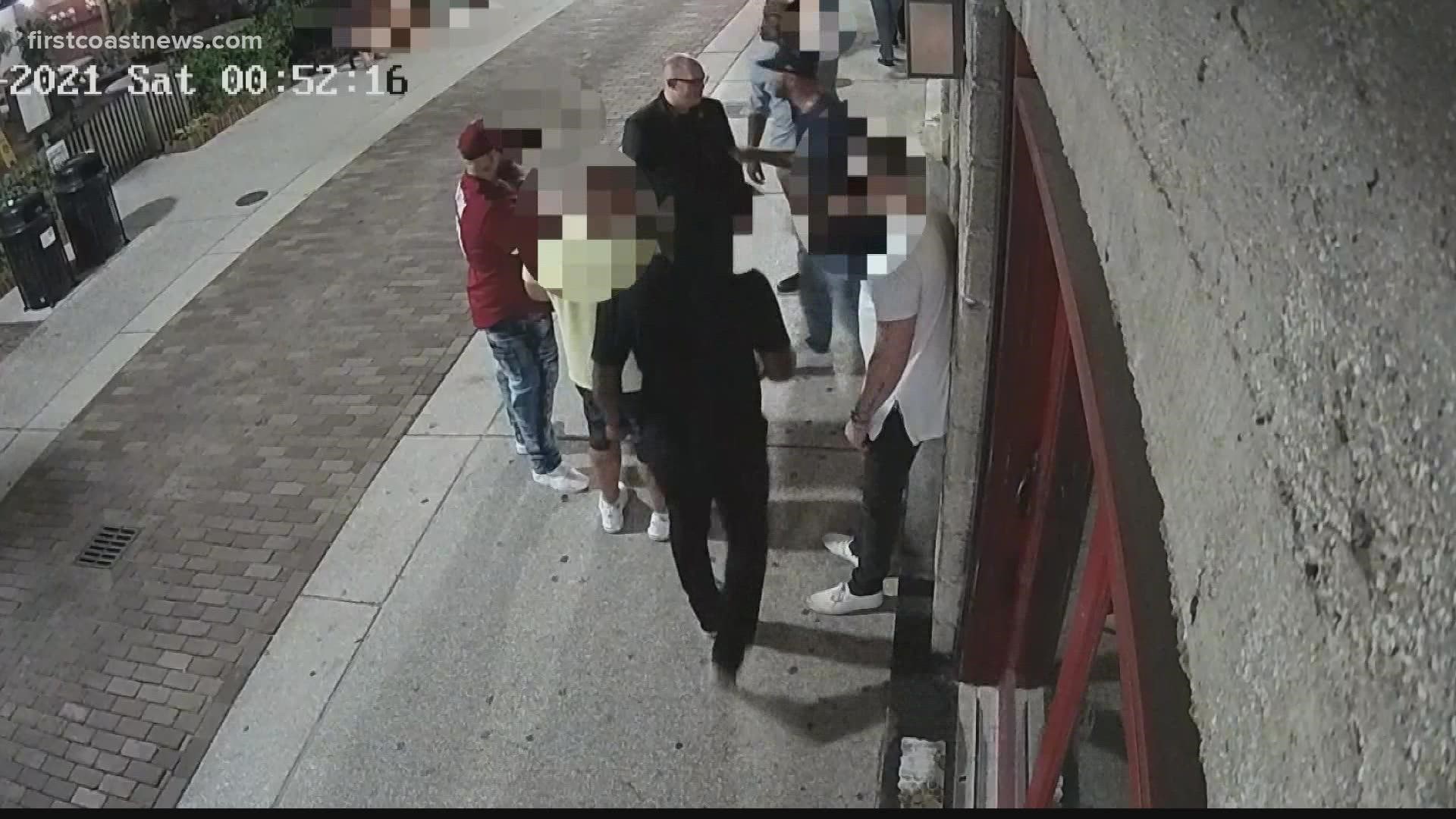 The shooting happened in the early morning hours of May 29 just outside the bar located on Hypolita Street.

Casado was later indicted on manslaughter charges. He says the shooting was in self-defense. Casado told police that Amoia had punched him and broke his glasses prior to the shooting.

The video does not have any audio and it's unclear what led to the altercation.

The State's Attorney's Office released another surveillance video from a business across the street from Dos Gatos. The video does have audio, but it is difficult to determine who is speaking or if it even is picking up the audio from the altercation, as no gunshots can be heard.

While it is harder to make out what happened leading up to the shooting, the video does appear to show Casado pull the gun from his right pocket and fire at least three shots in rapid succession at Amoia.

Casado is charged with manslaughter with a firearm, a first-degree felony, as well as carrying a concealed firearm in a prohibited establishment, a second-degree misdemeanor. He was released from jail shortly after his indictment on a $52,500 bond. 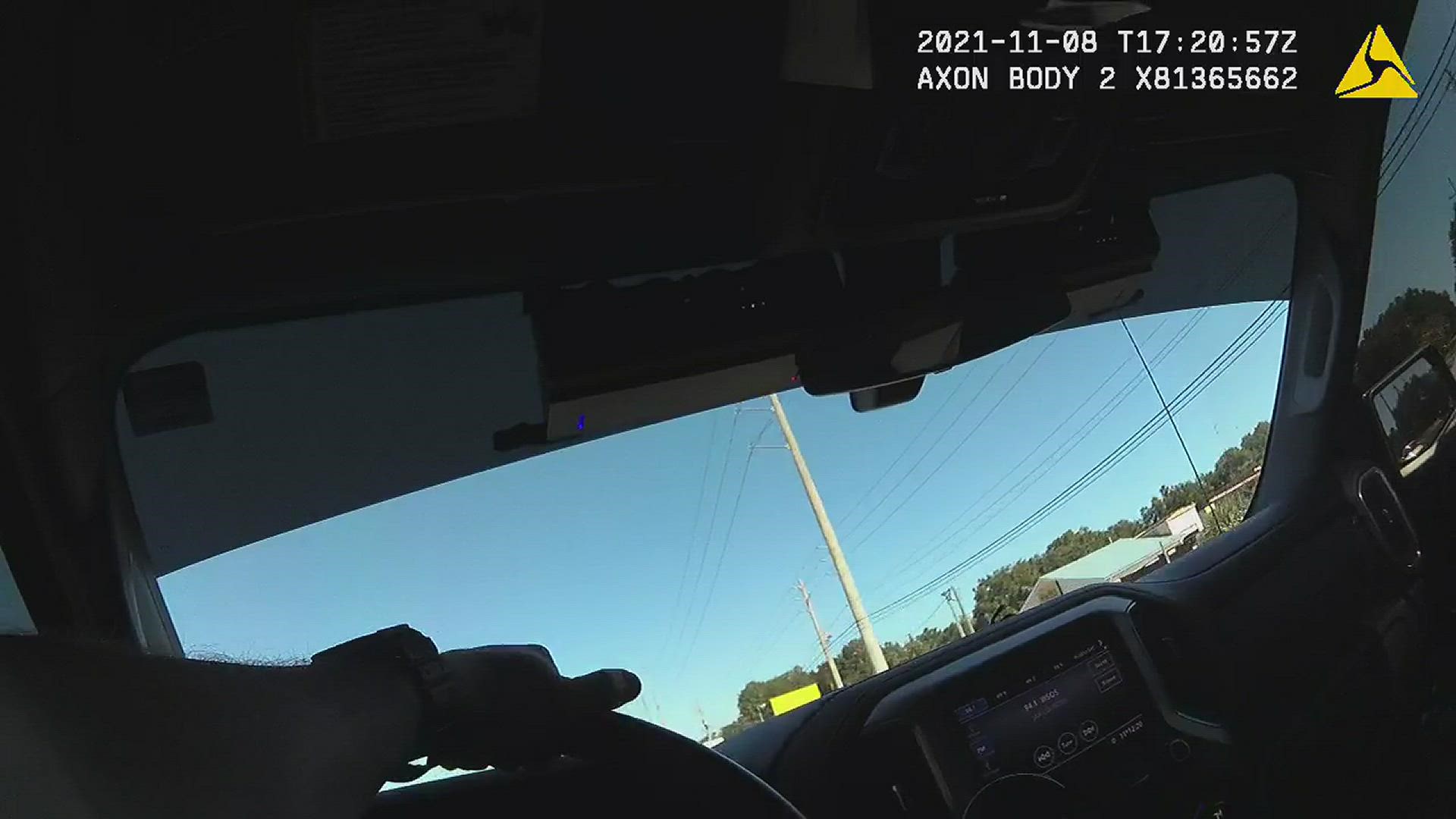