Investigators say they contacted the suspect who ultimately admitted to downloading child pornography and turned his computer over to authorities. 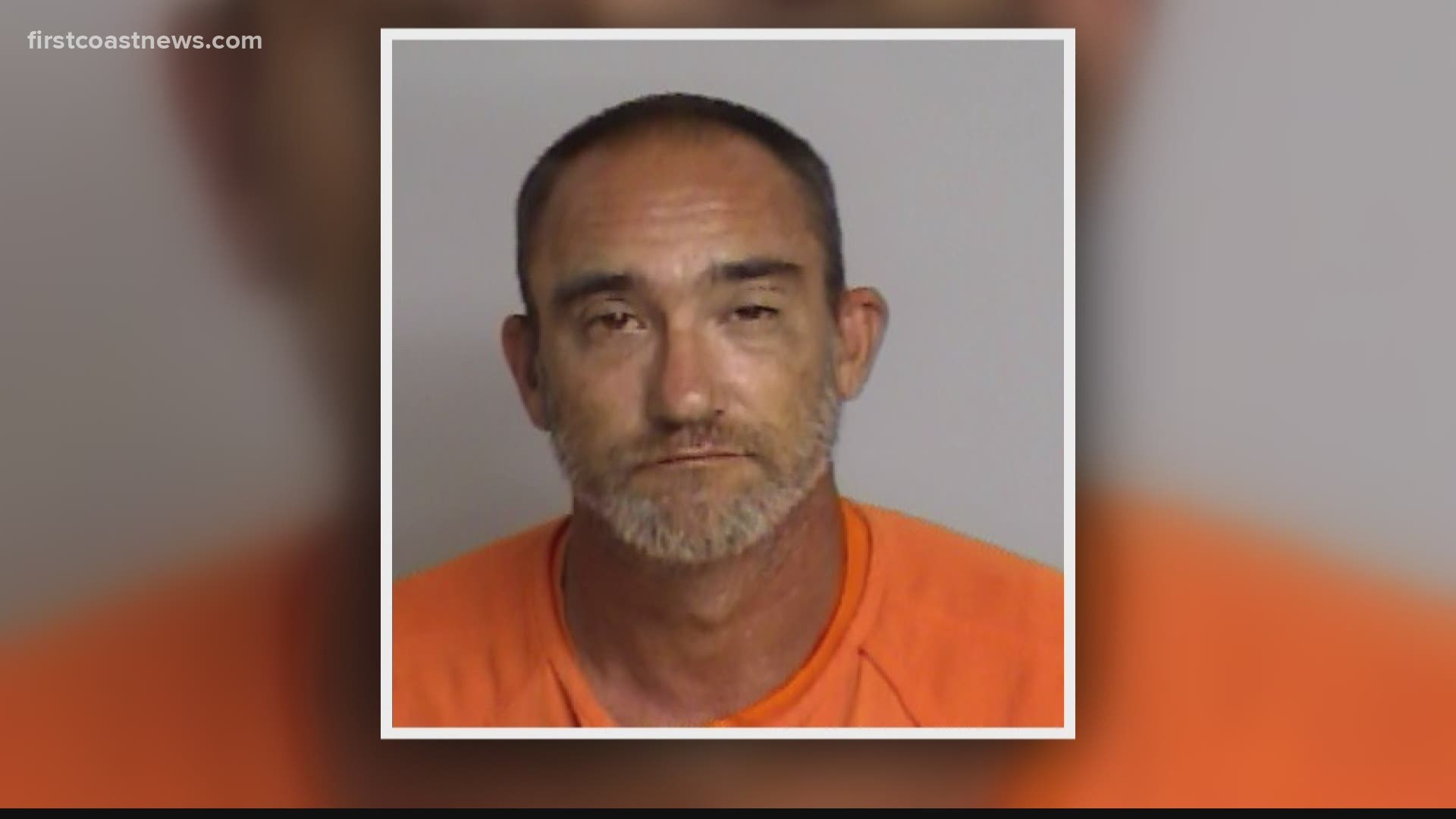 A Starke man has been arrested on nine counts of possession of child pornography, according to the Bradford County Sheriff’s Office.

Investigators say they contacted Russell who ultimately admitted to downloading child pornography and turned his computer over to authorities.

Detectives are continuing to investigate the suspect, but do not believe that local children are involved. Upon the arrest, Sheriff Gordon Smith stated: “I have absolutely zero tolerance for a child sexual predator. Our detectives along with the FBI used every resource at our disposal to put this subject behind bars and we will continue to pursue anyone else partaking in these kinds of vile acts.