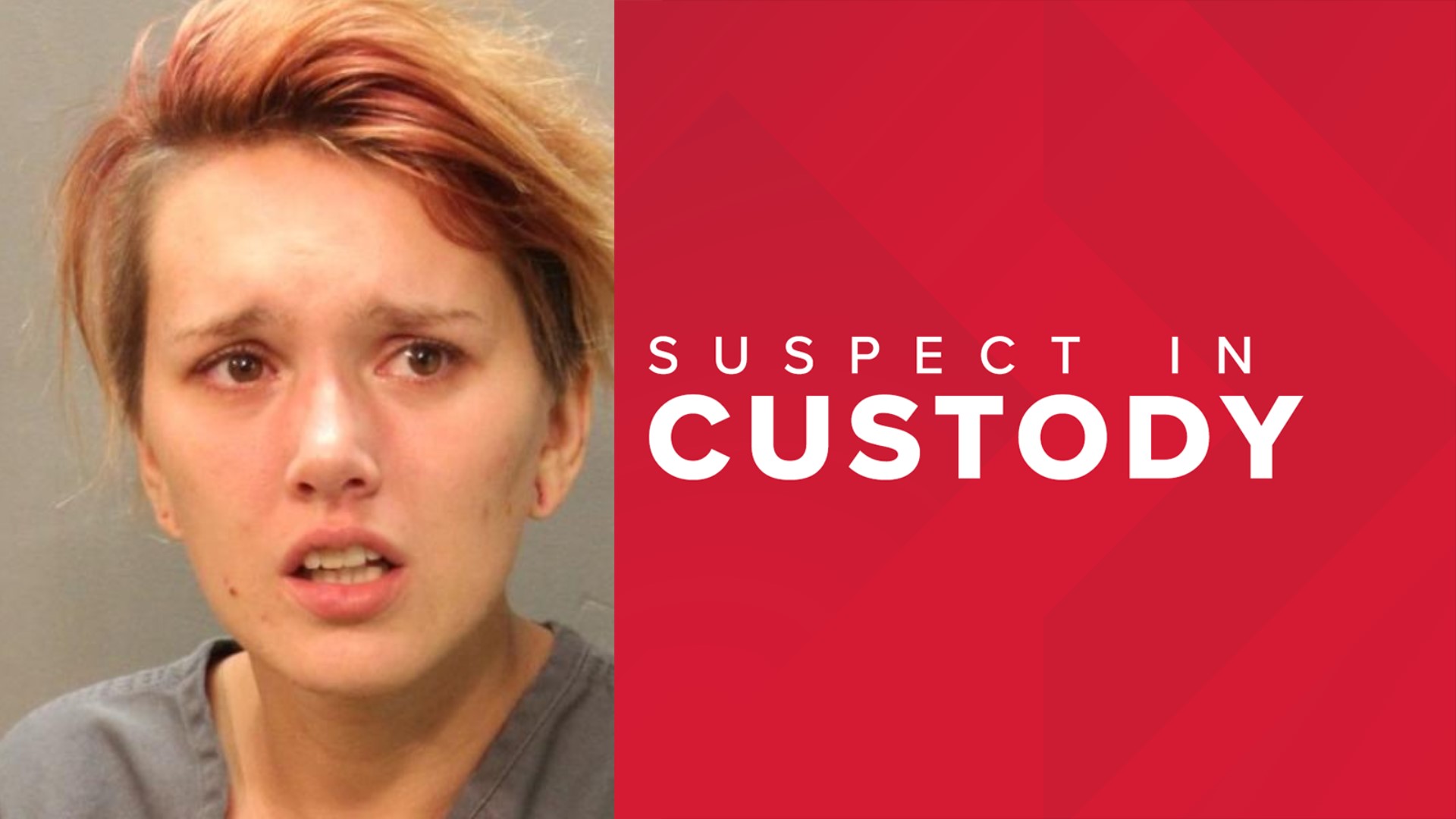 JACKSONVILLE, Fla. — A woman was arrested and charged with second-degree murder after a man died in a stabbing that happened Sunday morning in a Southside parking lot, according to the Jacksonville Sheriff's Office.

The stabbing happened in a parking in the 200 block of St. Johns Bluff Road North, police said. At the scene, police found a man in his 40s suffering from a stab wound. That man was taken to the hospital for treatment where he later died during surgery, according to police.

Cuartero was detained by police initially as a person of interest. She is now a suspect and is facing a second-degree murder charge.

JSO has not disclosed a possible motive for the deadly stabbing.

Credit: JSO
Celaine Cuartero, 23, was arrested and charged with second-degree murder after a man was stabbed in a Jacksonville parking lot and later died.