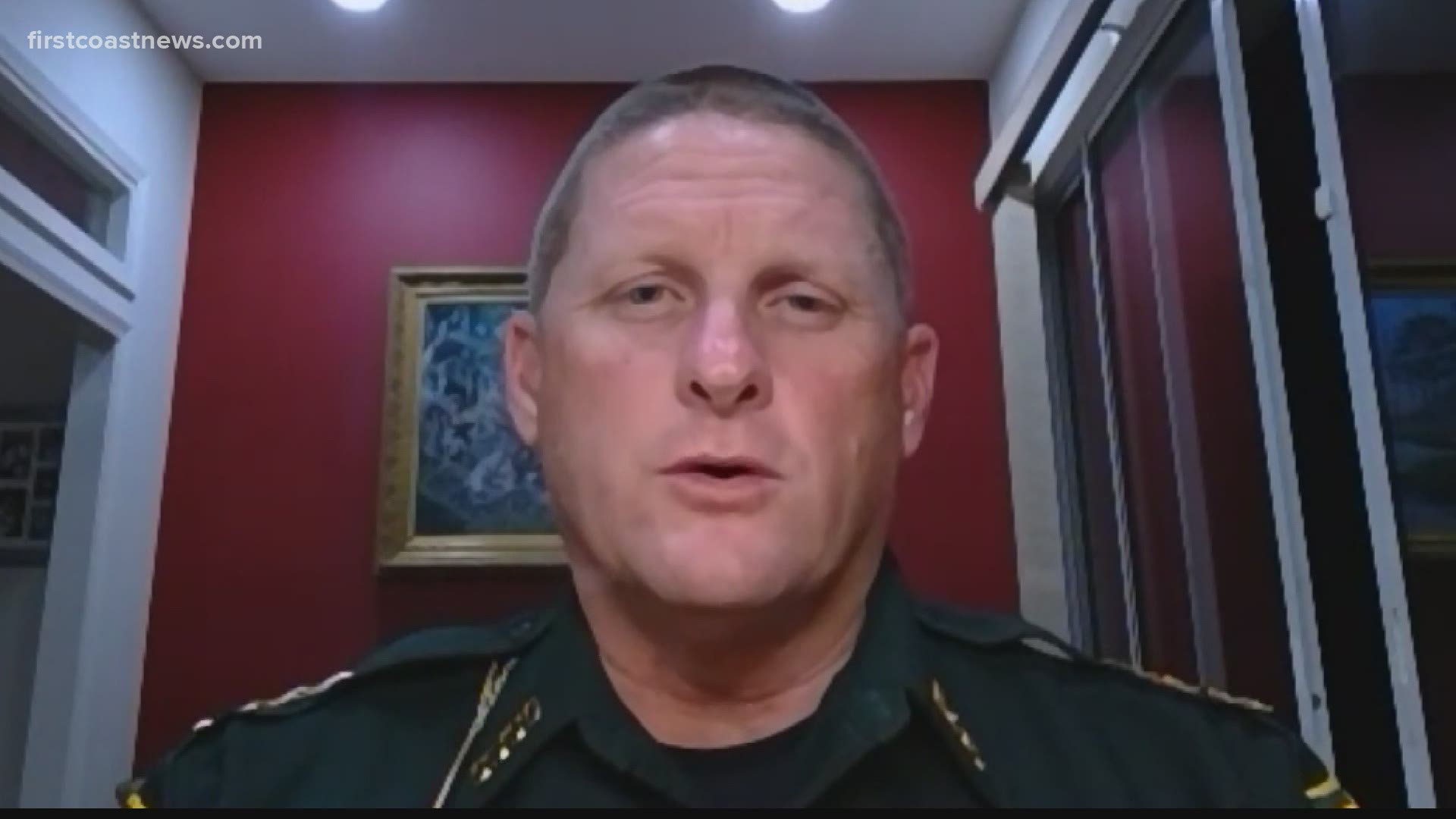 ST. JOHNS COUNTY, Fla. — Two days after Tristyn Bailey’s body was found in the woods in St.Johns County, Sheriff Rob Hardwick said there is no doubt in his mind this was a murder.

“This is not an accidental death,” Hardwick said. “I worked homicide for almost 12 years. This is nothing even nearly remote to being an accident.”

Aiden Fucci, 14, is charged with second-degree murder for her death. The St. Johns County Sheriff’s Office said the medical examiner determined Bailey’s died due to sharp force trauma by stabbing.

The sheriff said dive teams have scoured three retention ponds near where Bailey’s body was discovered Sunday by a resident.

“We're hoping we've collected the murder weapon, but we won't know that until forensics gets a chance to triage what we think is, of course, everything we have right now is evidence,” Hardwick said. “Our job is to work with the Medical Examiner's Office, the State Attorney's Office and our team here at the St. Johns County Sheriff's Office, and hopefully we have that weapon in our custody and control. But again, we’re not done yet.”

The sheriff said Fucci is not cooperating with investigators and is no longer speaking to police, but that is not stopping them from investigating as they continue to follow leads.

The sheriff said his goal is to get justice for Tristyn and answers for her family.

“Only one person knows the answers to all these questions by the way. It's sickening I have to tell you on air tonight he's not going to answer those questions,” Hardwick said, “We'll probably never have the whole story except for what my men and women put the pieces of the puzzle together for the Bailey family.”

As for if anyone else could be charged in connection to the case, the sheriff is not ruling out that possibility but says only Fucci is in custody.

“This is a heinous crime, as we all know. It’s a stabbing death of a 13-year-old girl by a 14-year-old boy. So, we’ve got a lot of work to do,” Hardwick said. “If you helped as an accessory after the fact, or an accomplice prior to, if it meets statutory definition and it meets jury instructions, then we're going to hold you accountable.”

The sheriff is asking anyone who may have information about this case, no matter how small it may seem, to email tips to crimetips@sjso.org.

“We get we get one shot at this,” Hardwick said. “With that being said, we're going take our time and do it right.” 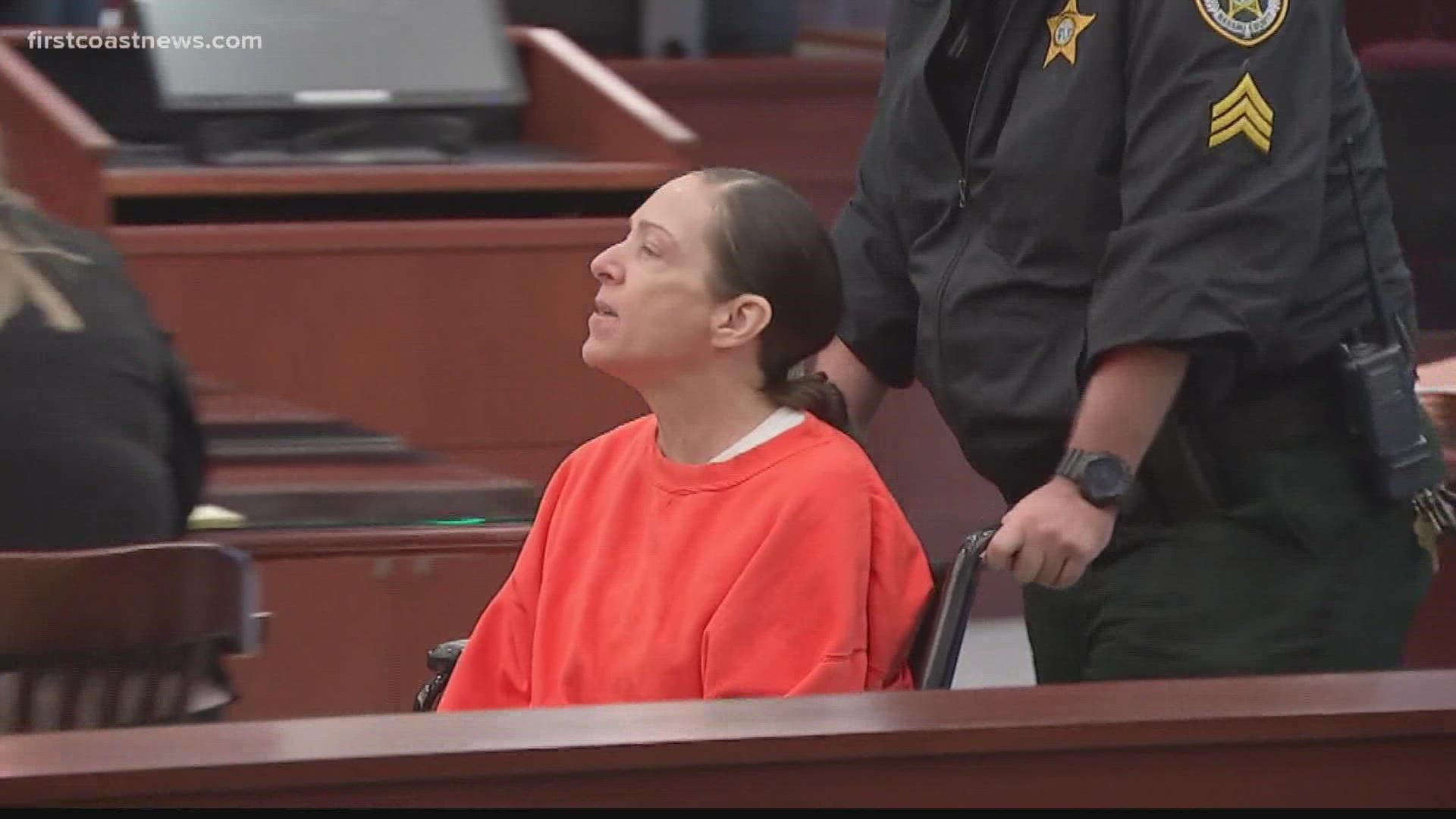