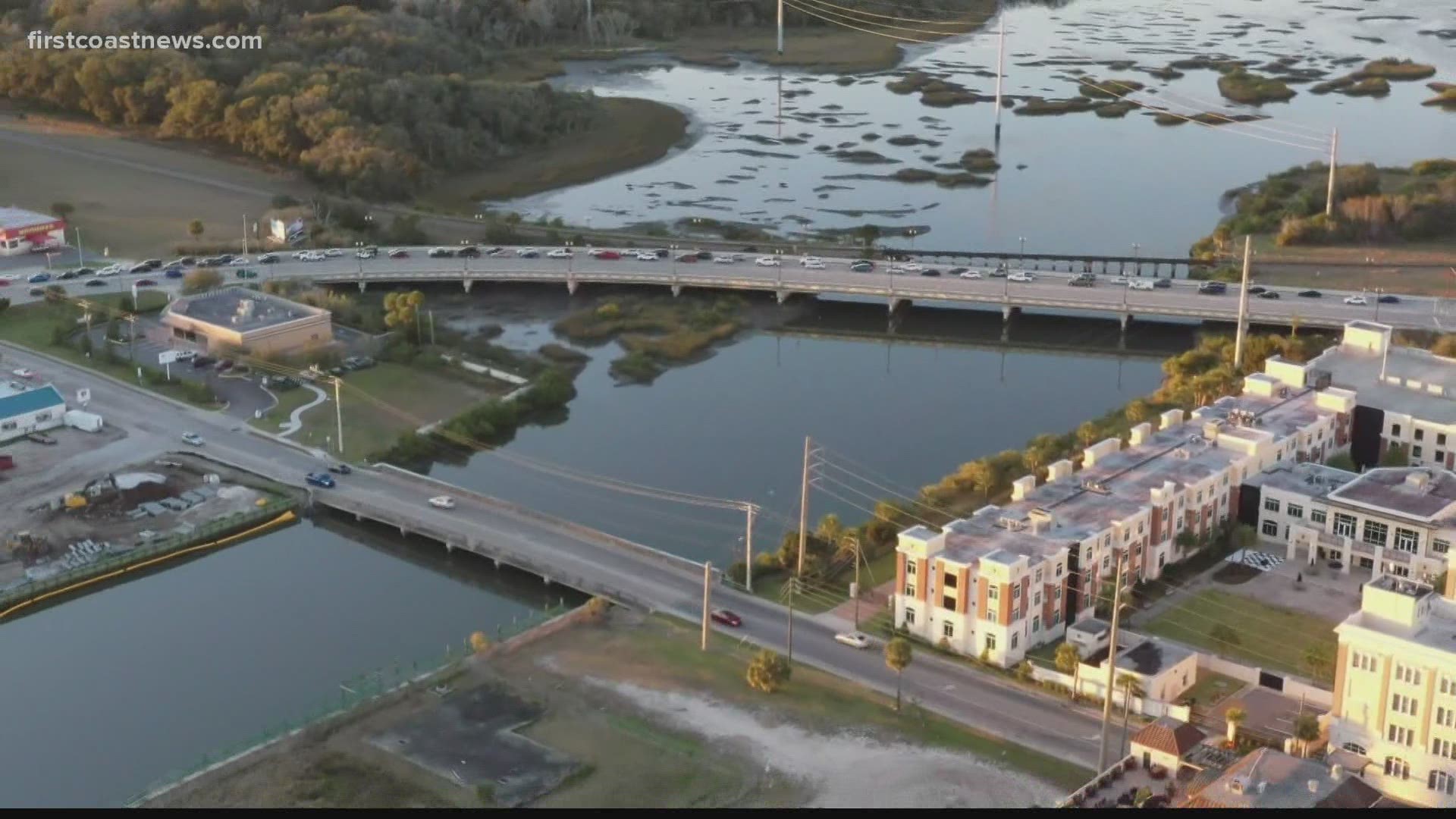 ST. AUGUSTINE, Fla. — Crime is down in St. Augustine.

According to state numbers, St. Augustine’s crime rate in 2020 was at a 25-year low.

Overall, the crime rate was down 6.7% from the year before, based on the Florida Department of Law Enforcement numbers.

When it comes to tracking crime, in a small tourist town such as St. Augustine, which is only 12 square miles, there are nuances.

In St. Augustine, according to Police Chief Barry Fox, tourists easily double the number of residents on most days.

However, in 2020, many tourists and locals stayed home, and that impacted the crime rate according to Fox.

The COVID-19 pandemic is one reason why the crime rate dropped so low.

"We weren’t dealing with the normal population that St. Augustine deals with above and beyond our 15,000 residents," Fox noted, "The food and beverage industry took a good hit. The bars weren’t always open late. People weren’t drinking, which tends to lead to bad behavior."

Some of the violent crimes also dropped dramatically.

However, thefts did go up by 9%, an increase of 35 individual thefts.

"That's to be expected during a financial crisis, which COVID put us in," Fox explained.

"Many people would think with a rise in population, that crime would go up too," Fox noted.  However, the opposite has proven to be true. According to a graph, as the number of residents climbed in five years, the crime rate decreased.

A 6.7% drop is significant for a small, tourist town because the crime rate is based on population. And the calculation does not factor in the tourists who may be committing some of the crimes while also driving the economy. 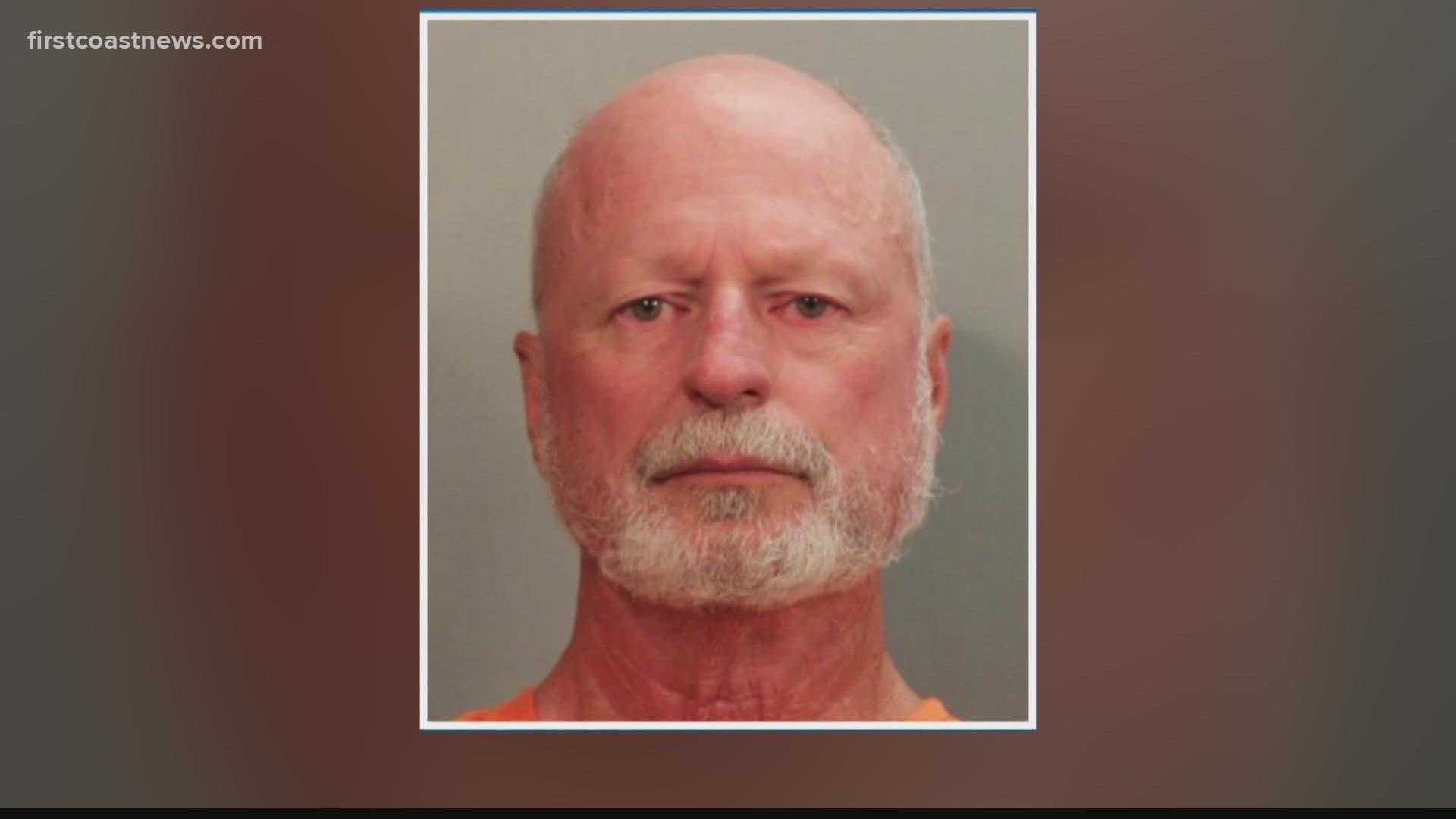